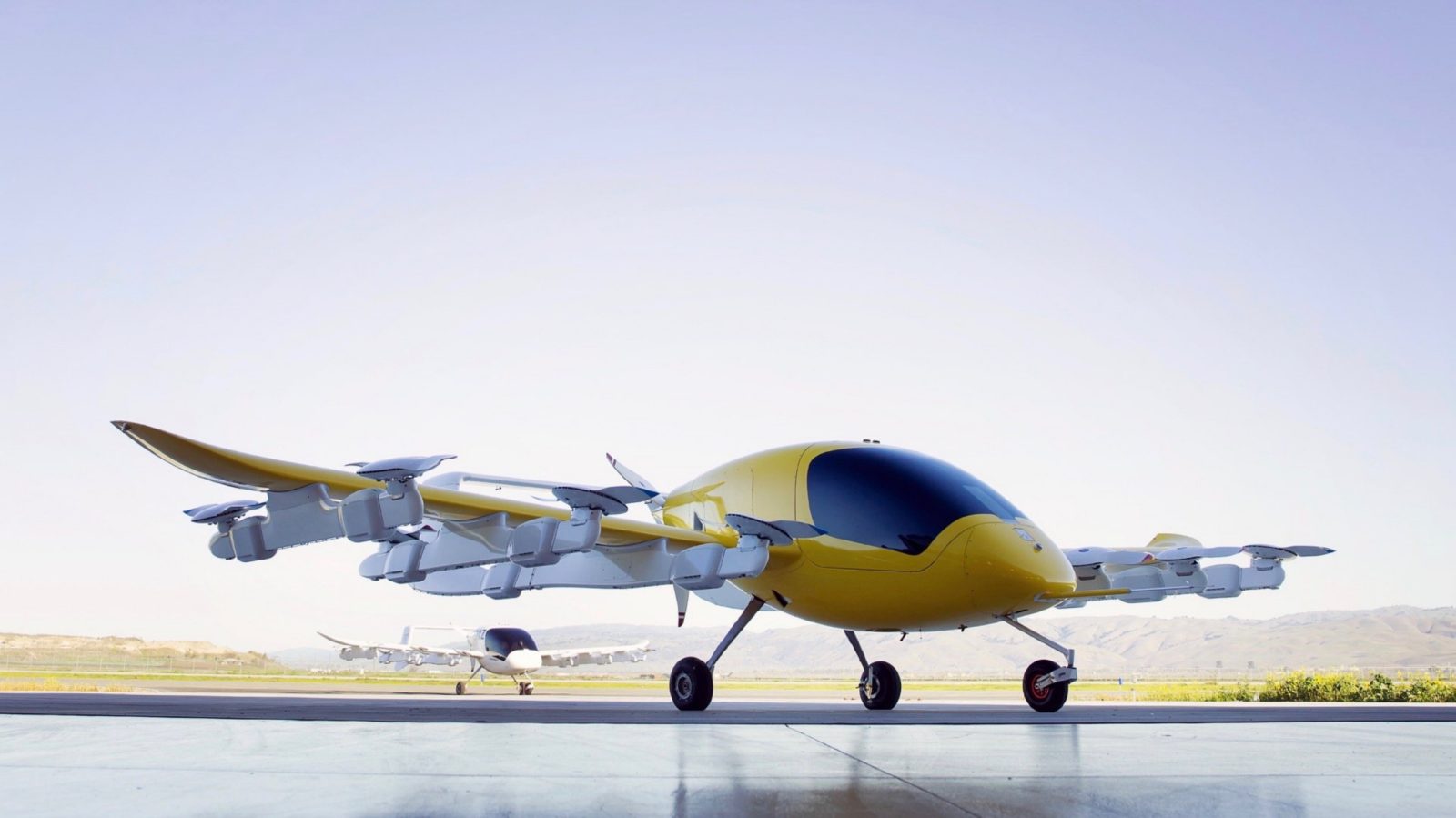 Larry Page told the New York Times last year, “We’ve all had dreams of flying effortlessly. I’m excited that one day very soon I’ll be able to climb onto my Kitty Hawk Flyer for a quick and easy personal flight.”

At the time, Kitty Hawk was in talks with the FAA but it appears that it was easier to get sign off from New Zealand.

We have been in contact with the F.A.A. and we see the regulators as friends,” Mr. Thrun said in an interview. He agreed that concerns about vehicles flying over our heads were legitimate. “I believe that all of us have to work together to understand how new technologies will shape the future of society, ” he said.

The mass of overhead flying machines, even quiet electric ones has many concerned. Tesla/Space X/Boring Company CEO Musk recently remarked at a SXSW interview (video) that everyone wants to fly their own plane, but no one wants their neighbors flying one and that if everyone had an airplane, the skies would be a mess.

According to the NYTimes, Kitty Hawk is already testing an Uber-like app that would allow users to ride hail a Cora.

Mr. Page’s company and the prime minister of New Zealand, Jacinda Ardern, will announce they have reached an agreement to test Kitty Hawk’s autonomous planes as part of an official certification process. The hope is that it will lead to a commercial network of flying taxis in New Zealand in as soon as three years.

Cora has a 36′ wingspan with 12 rotors all powered by batteries. It also has one big rear facing tail rotor which allows it to fly 62 miles and carry one or two passengers.

The tail number of the prototype shown in the video below is N301XZ which is already in the FAA registry and numerous airplane registration databases noting its 13-engine electric Class 1 (up to 12,499 lbs) status.

It appears that Zee Aero has another mule plane with the tail N303XZ which is serial number 0003 in the lineup and could be the yellow model shown above and below.

However, 400 air taxis overhead at any given moment? I’m in agreement with Larry Page’s close personal friend Elon Musk, who has obviously considered the idea and has long had plans for VTOL electric aircraft – something has to give.

As a pilot, I’m most interested in the batteries that keep this thing aloft for about an hour and send it 62 miles. Are they light? Interchangeable? …and will those lighter batteries find their way into vehicles in the years ahead.