The DJI Phantom 5 no longer white, instead comes in grey aluminum shell and black? 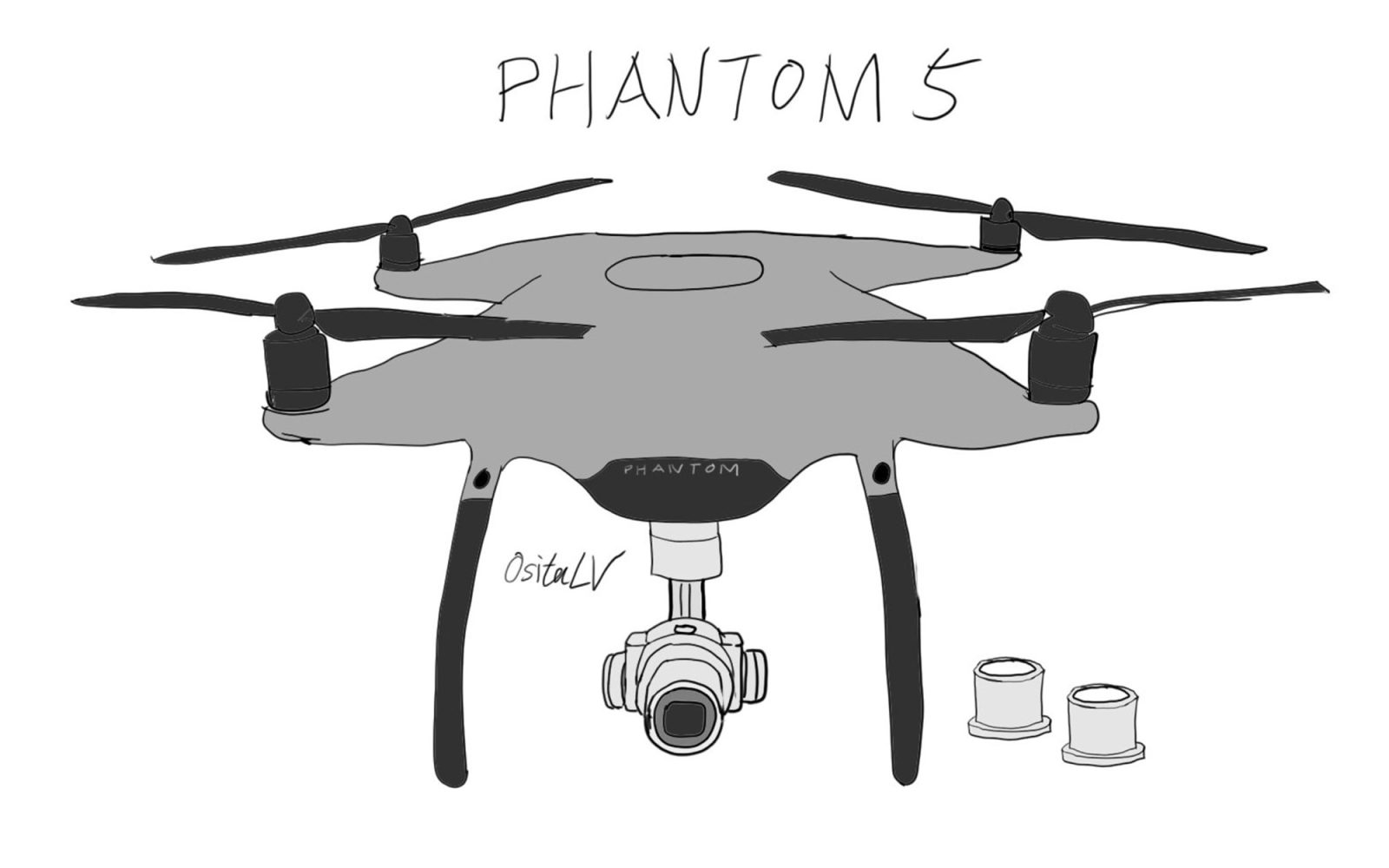 It has been very quiet on DJI Mavic Pro II rumors over the last couple of weeks. Instead, what we have heard is more news on the Phantom 5. Earlier this week there were photos of what seems to be the new interchangeable lens system for DJI’s upcoming quadcopter. Today, we see another beautiful sketch of the upcoming Phantom 5 from @OsitaLV, in which he draws an aluminum grey and black quadcopter. Interestingly, his drawing seems to match news we got from Europe.

A grey aluminum and black Phantom 5?

“This should be the thing, a new Phantom with aluminum shell, plastic GPS antenna cover on the top, landing gear is made of plastic. Just like Inspire 2.”

The photos that he posted on Twitter do seem to show a grey aluminum/black quadcopter. Although we do not know if this is still a prototype or the real deal. Nor do we know if the shell of the Phantom 5 will be actual aluminum or some sort of plastic in an aluminum-like color, similar to the strip on the back of the Mavic Air.

European rumor: “…the end of the production of the p4 pro in white”

Now some people have recently discredited OsitaLV and claim that his information consists of fantasies and is all fabricated. We are not so sure. OsitaLV does seem to be connected to people within DJI and there may be some truth to especially his latest tweets, as we got a tip yesterday that originated from a DJI store in Europe that tells us this:

“They say to me that DJI announced them the end of the production of the p4 pro in white.”

So, it may well be that DJI’s white quadcopter’s days are numbered and that they will introduce a grey aluminum and black Phantom 5 sometime later this year. The Chinese drone manufacturer may already have hinted to this with the introduction of the Phantom 4 Pro Obsidian late last year. An attempt to get us used to a new color scheme for DJI products.

What do you think? Are you ’emotionally’ attached to the white appearance of the Phantom quadcopters or do you think it is time for a change and aluminum/black sounds great to you? Let us know in the comments below.

This should be the thing, a new Phantom with aluminum shell, plastic GPS antenna cover on the top, landing gear is made of plastic. Just like Inspire 2. pic.twitter.com/Q17aq9D61r 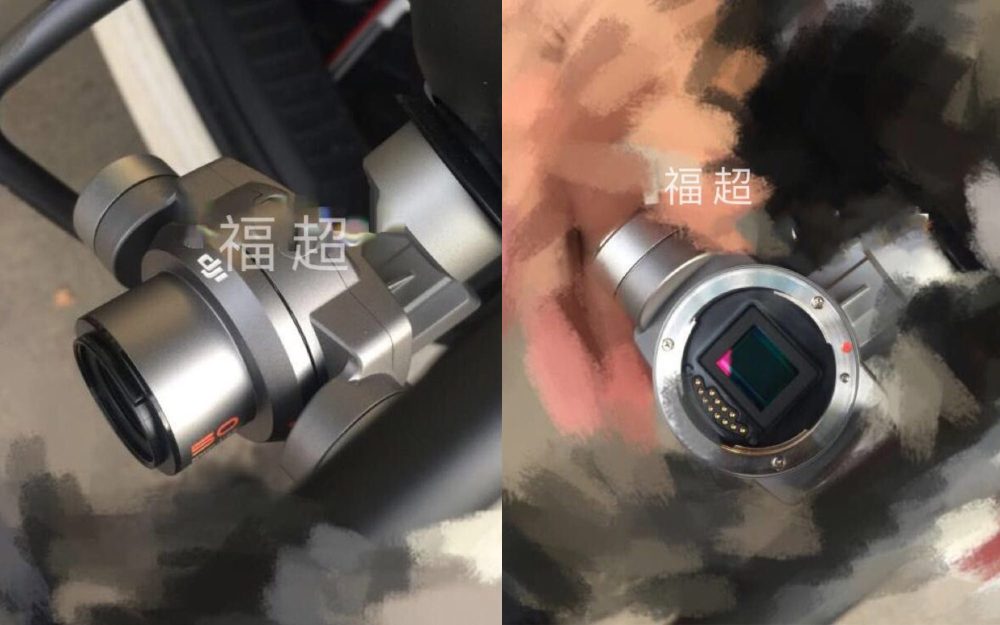