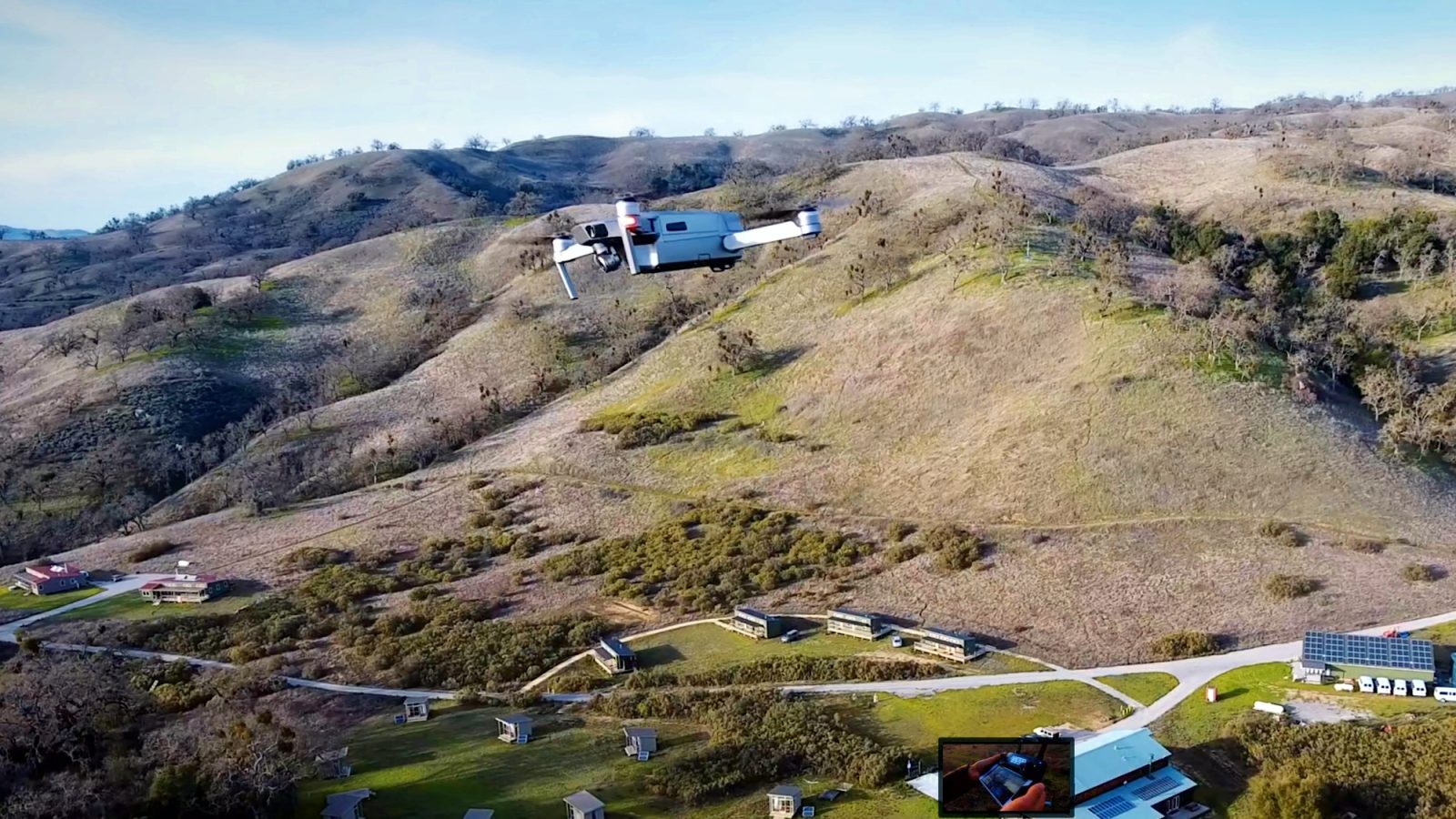 Hangar Technology offers a Robotics-as-a-System, this is a software platform that enables, for instance, construction companies to specify a drone mission to create aerial footage of a specific building. An authorized drone pilot can ‘claim’ that mission and launch his drone. Using Hangar’s software the drone will then autonomously fly the pre-defined flightpath and record the video footage or photos. Hangar now has opened up this platform, called Hangar OnDemand for communities and nonprofits.

In a press release, the company says that Hangar OnDemand for Communities supports nonprofits worldwide by providing their software platform. Anybody with a DJI drone can sign up and become a contributor and provide aerial photos or video footage. You could call it a crowdsourcing platform to collect geospatial data. Until now, there has never been a platform that connects drone operators to nonprofit organizations, automating the delivery of valuable drone data and making drone deployment feasible at scale.

“Despite a willingness of drone volunteers to contribute to nonprofit organizations, the financial and resource investment required to build and maintain a drone program remains prohibitive,” says Jeff DeCoux, Founder and CEO of Hangar. “This platform gives nonprofits a technological advantage, delivering critical automation and infrastructure to any nonprofit hoping to gain a new degree of situational awareness through a low-effort and sustainable drone program.”

In a short video, Hangar shows how their OnDemand platform can be used to monitor water resources in what is called the California Heartbeat Initiative. It is well worth watching as it will give you and idea of how drones can be used to collect and share hi-resolution aerial footage in the cloud. As you can imagine this can be a very useful application for many different purposes, such as inspecting areas and buildings after wildfires, flooding or hurricanes for instance. The Hangar platform can be used anywhere in the world. Nonprofits such as Trust for Public Lands, UC-Berkley Nature Reserve, Scholar Farms, and emergency agencies like NOAA are already using it.

“Drones are a transformative tool for repeated measures and the capture of time-series data, whether that is for scientific research, infrastructure inspection, or disaster recovery,” says Dr. Greg Crutsinger, Founder of Scholar Farms. “The Hangar app makes this repeated process seamless through simple flight plans, flexible scheduling for pilots, and rapid capture. The 360 results are both intuitive for scene awareness and informative to take action.”