What will DJI announce at tomorrow’s event? Will it be the DJI Mavic Pro II that everybody is hoping for? 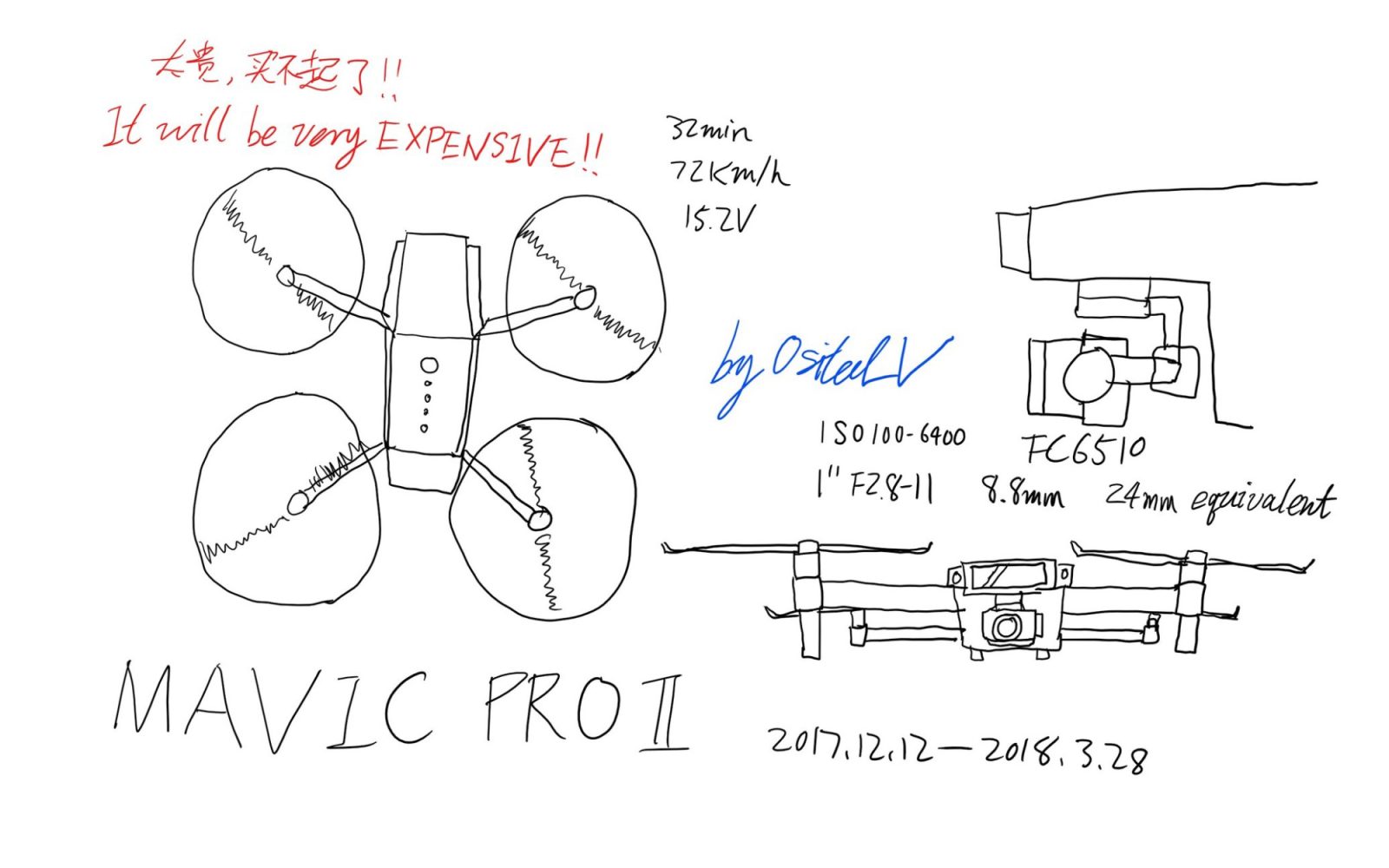 Tomorrow morning, DJI will hold an event in San Francisco to announce that ‘the world of work is changing‘. Many people have been speculating what this announcement may be about. Some have suggested new workflow software, the DJI Master Wheels, or even a new sensor size for the DJI Mavic Pro II based on the relative difference in the exact measurements of both circles in the announcement. And of course many people, we included, are hoping that DJI will, in fact, announce the new DJI Mavic Pro II at the event. Even OsitaLV, our long-term leaker, seems to be speculating that the new Mavic Pro may be announced tomorrow. However, we are not convinced and I will explain why.

Update: @DJIEnterprise will start live-tweeting the event at 11:15 PST

What will DJI announce tomorrow?

OsitaLV has been under attack recently by people who call him a hoax. They claim that all his predictions have proven not to be true. We disagree, OsitaLV has been right in a number of important situations and we believe that he is connected to people within DJI. However, it also seems that his new-found Twitter stardom has made him add his own wishes to the rumored specs, making it very difficult to figure out where the facts stop and the fiction begins. The Mavic Pro II is a perfect example.

In previous tweets about the DJI Mavic Pro II, OsitaLV has put together a list of specs that is very long and detailed. Today he sent out this tweet in which he says: “So this is what I know”, seemingly creating a distinction between his previously rumored specs and the facts that he claims to be true. It will not come as a surprise that the new list is a lot shorter. Let’s have a look.

In his tweet, he confirms the following specs. We have printed them in bold below.

So, do we think that DJI will announce the new DJI Mavic Pro II at tomorrow’s event in San Fransisco? No, we don’t. When DJI launched the DJI Mavic Air, the company had sent out invitations to the event roughly three weeks in advance. Many press members were there. DJI had hired a professional camera crew to live-stream the event online so that anybody could follow it.

This time the announcement tweet was sent out by @DJIEnterprise and not by, for instance, @DJIGlobal. The time in between the announcement and the actual event was much shorter and DJI confirmed to us today that tomorrow’s event will not have a live stream available.