Flying a drone over Ed Sheeran concert results in pilot receiving a $1,050 ticket 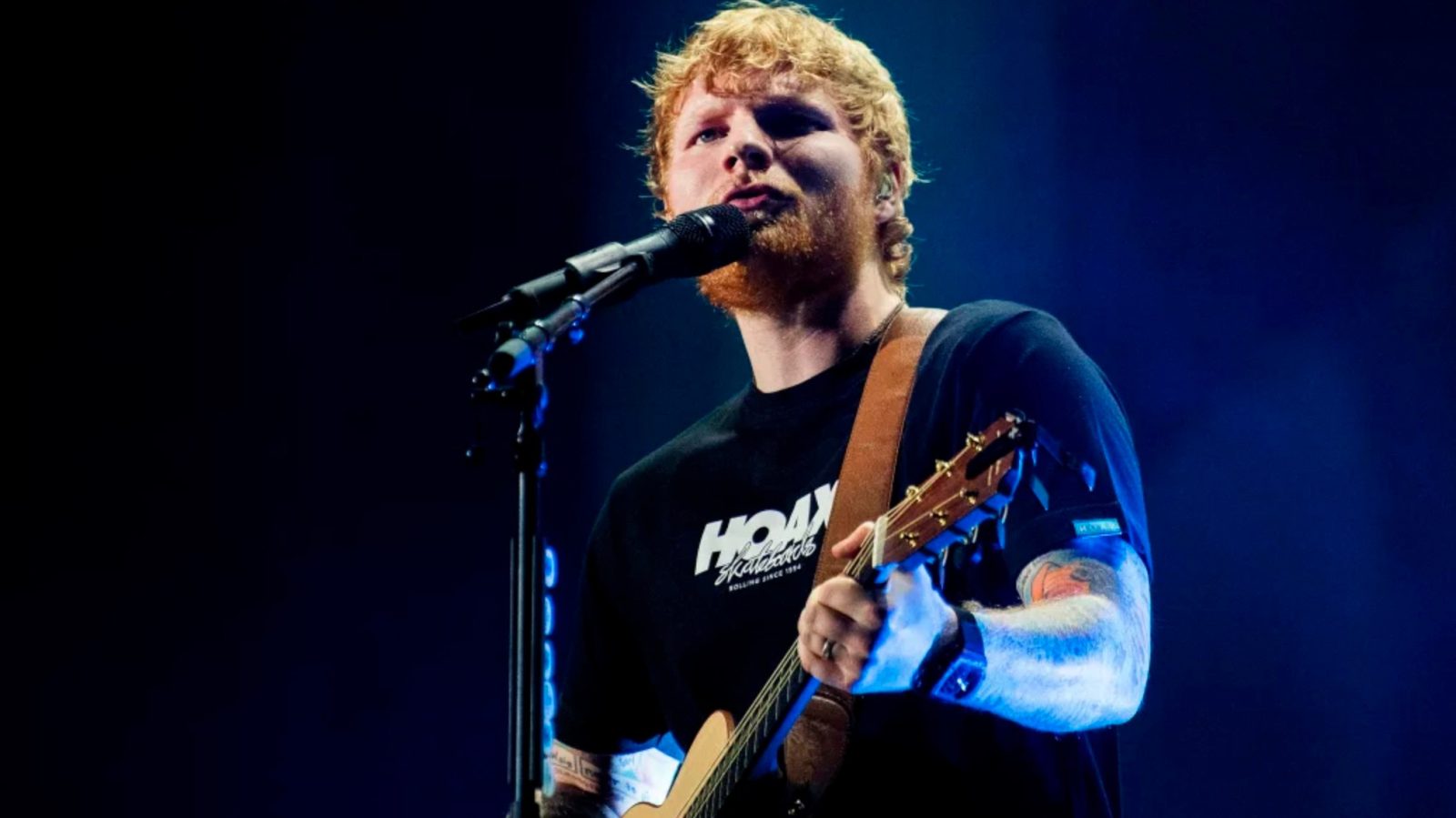 A drone pilot from Brisbane was handed a hefty $1,050 fine for flying a drone over an Ed Sheeran concert Wednesday, March 21. In doing so the drone operator broke several drone regulations, such as flying the drone at night, in a populated area, within 100 feet of people and beyond line-of-sight.

Last Wednesday, March 21, an Australian drone pilot flew his unmanned aerial vehicle irresponsibly over an Ed Sheeran concert at the Suncorp Stadium in Brisbane. He received a hefty $1050 fine for the “hazardous operation of a drone”  and breaking various Australian drone regulations.

The Australian Civil Aviation Safety Authority (CASA) stated, that the drone pilot broke to following rules; the drone was flown at night, in a populated area, within 100 feet of people and beyond line-of-sight. Police first spotted the unmanned aerial vehicle and passed the evidence onto to CASA, resulting in the $1,050 fine.

According to the Brisbane Times, CASA said in a statement that drones are prohibited at all Commonwealth Games venues and events and large fines are possible if the regulations are broken.

We have reported on many drone incidents in the past. Most of these incidents have to do with flying drones dangerously close to airports, although we also had one case where somebody used a drone to drop anti-media propaganda over football games in California.