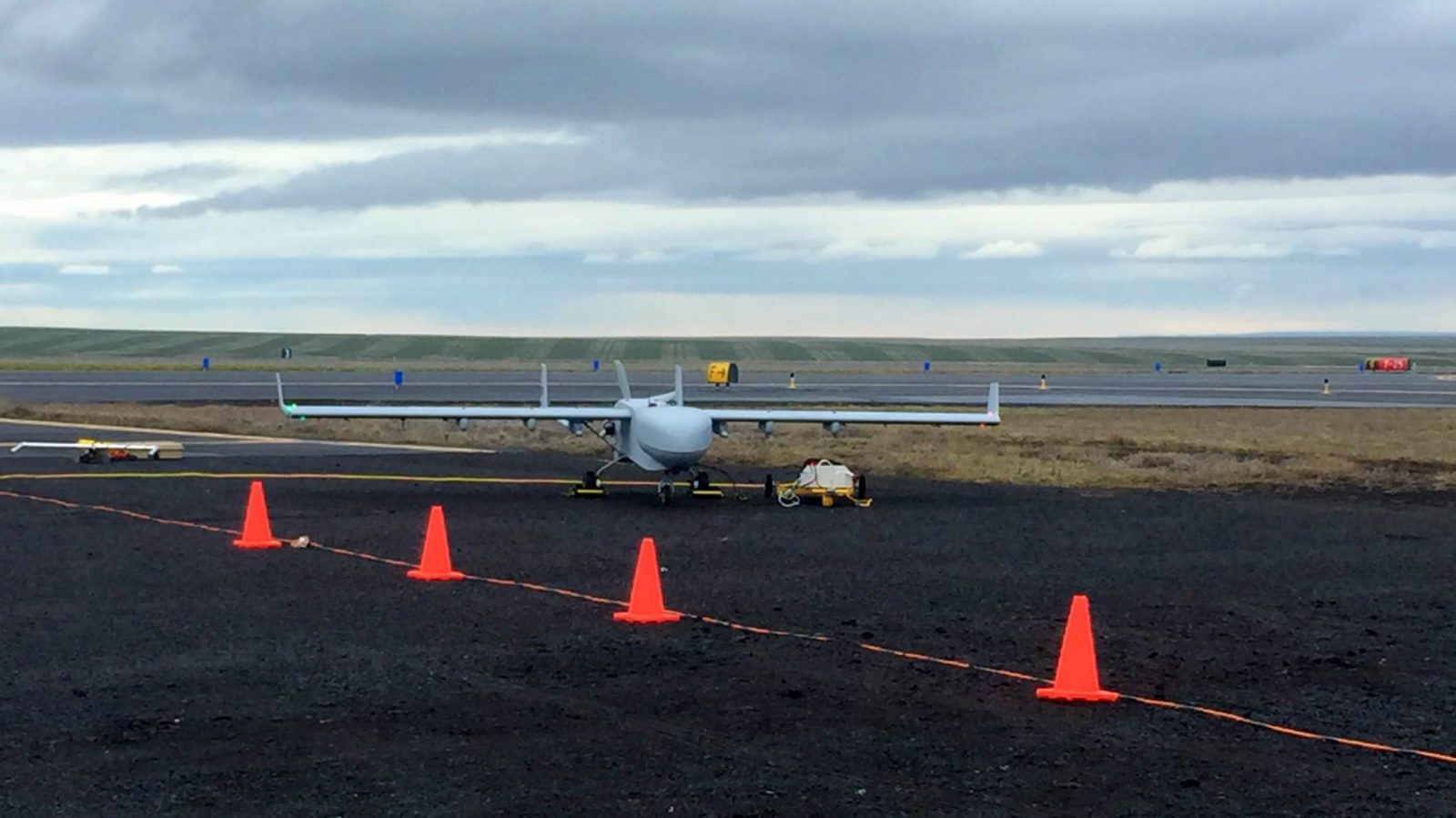 A mishap during a drone test at the Pendleton UAS test range in Eastern Oregon resulted in a small fire last Saturday. Firefighters were called in to extinguish the fire. The range manager declined to mention what drone company or what unmanned aerial vehicle was involved.

In the East Oregonian newspaper, range manager Darryl Abling said that the mishap occurred last Saturday at the Eastern Oregon Regional Airport. Abling did not provide any details about the incident nor did he say what kind of drone was involved. There were no injuries reported as a result of the mishap.

The Federal Aviation Administration (FAA) and the University of Alaska Fairbanks, that oversees all unmanned-aircraft operations in Oregon were notified by the airport control tower. The range manager declined to name the drone company that was involved in testing the drone, but he did say that is is a customer of the drone testing range and that the drone operation was authorized by the FAA.

The drone company involved in the mishap, will not be allowed to fly drones at the range until a review has been completed.