New Nasca Lines discovered in Peru with the help of… you guessed it, drones! 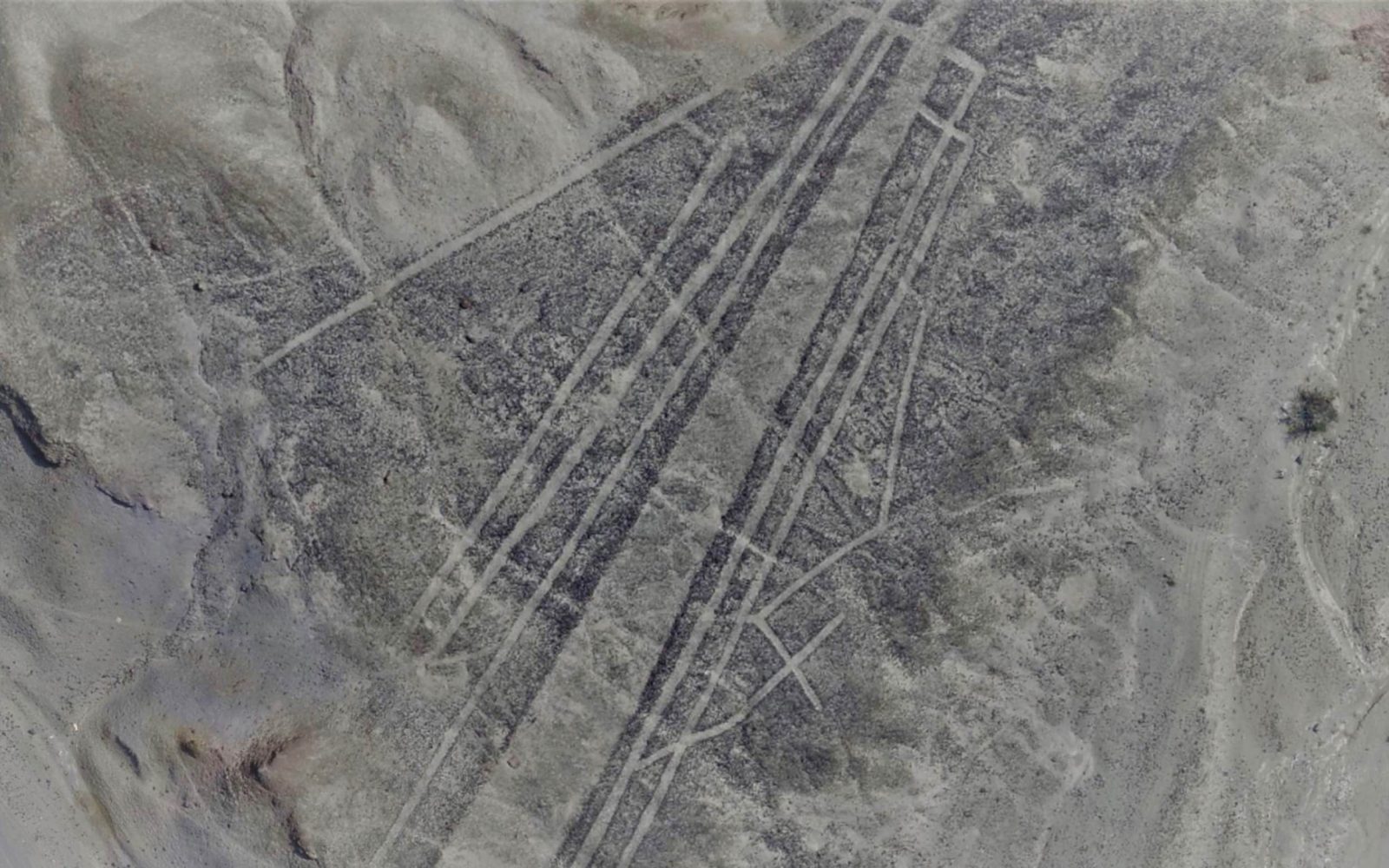 Most people know the desert carvings in Peru, that resemble animals such as a hummingbird, a pelican, a monkey and a lizard as the ‘Nasca Lines‘. They were first discovered by Peruvian archaeologist Toribio Mejía Xesspe in 1927 and have since become a famous tourist attraction. Now, with the help of drones, some 50 more geoglyphs have been discovered some of which are 2,500 years old.

Some of Peru’s newfound ‘Nasca Lines’ are more than two thousand years old, indicating that the creation of desert carvings extended beyond the Nasca population that flourished in the region from A.D. 200 to 700.

Roughly 50 new geoglyphs (Greek for ‘Earth carvings’) have been found with the help of drones. The new lines were much harder to spot as they were long and skinny. Some were only inches wide and measured as long as a football field. They would not show up on satellite images but did become visible on hi-res drone photos.

“This means that it is a tradition of over a thousand years that precedes the famous geoglyphs of the Nasca culture, which opens the door to new hypotheses about its function and meaning,” says Peruvian Ministry of Culture archaeologist Johny Isla, the Nasca lines’ chief restorer, and protector in the article from National Geographic.

Of the roughly 100,000 archaeological sites in Peru, only about 5,000 have been properly documented on the ground, let alone from the air. 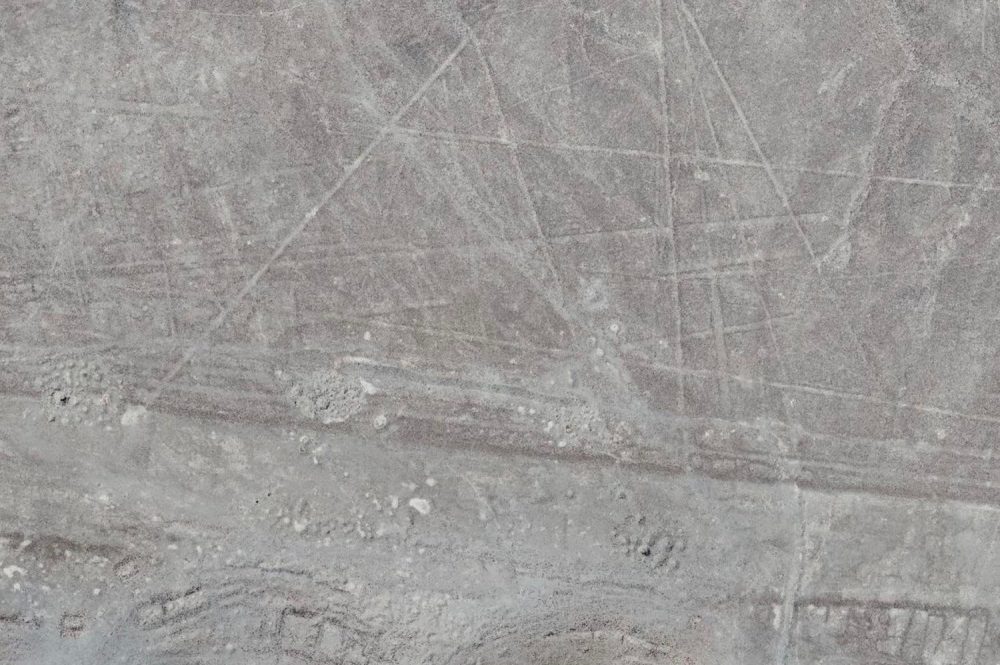 Peruvian archaeologist Luis Jaime Castillo Butters has long been a proponent of using drones and other aerial mapping techniques to catalog important archaeological sites in Peru. Together with Isla, “space archaeologist”, Sarah Parcak, and the GlobalXplorer team of volunteers, a number of sites-of-interest were identified. Once Castillo’s team visited these sites in the Nasca and Palpa provinces in December of 2017, they didn’t notice the new carvings right away. Only when they sent their drones up in the air, did the newfound geoglyphs become visible. Some of the lines are so thin that they are impossible to spot from space. The drones with their high-resolution cameras and flying at low altitudes of 200 feet or less, provided the images that clearly showed the new carvings in the desert.

The team of archaeologists is trying to protect and preserve the Peruvian geoglyphs, including the newly found ones. As more people are moving into the region as a result of economic growth, the lines are being threatened.

“The lines are being destroyed,” Stanish said to LiveSience. “Peru has a booming economy.”