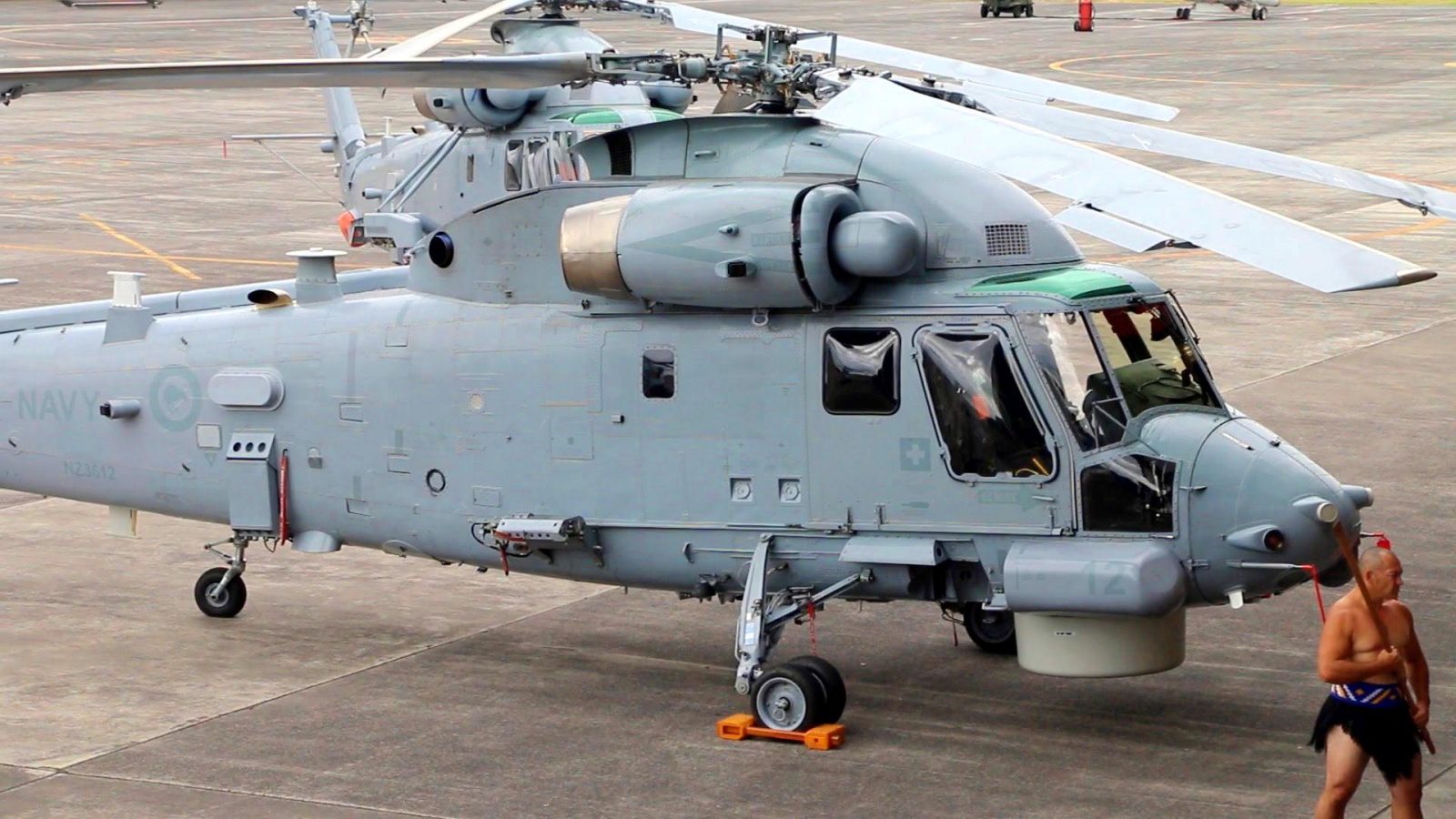 In New Zealand a drone got dangerously close to an Air Force helicopter. The unmanned aerial vehicle (UAV) was spotted less then 200 feet away from the helicopter, which at the time of the incident flew at around 3,000 feet as it was approaching Auckland’s Whenuapai Air Force Base. Operations at the base were suspended for 30 minutes.

A defense spokesperson told the NZ Herald that the incident took place around 11 am. As the helicopter was approaching Auckland’s Whenuapai Air Force Base, the crew reported seeing a drone roughly 200 feet away from them. They had been flying at around 3,000 feet at the time of the incident.

“An SH-2G(I) Seasprite helicopter was conducting an instrument training flight in controlled airspace near Browns Bay when crew spotted a Remotely Piloted Aerial System (RPAS) 200 feet below the aircraft,” he said. “The crew lost sight of the RPAS and continued on to RNZAF Base Auckland to land.”

The spokesperson continued to say that a flight safety event report would be submitted to the Civil Aviation Authority of New Zealand (CAA).

Only last week a drone was spotted by two pilots while approaching Auckland Airport at an altitude of 1,200 feet and about 3 nautical miles away from the airport. The CAA’s deputy director of general aviation Steve Moore said he was “hopping mad” over the drone incident.

“Pilots and their passengers should be able to take off and land at our airports without the added risk of a drone coming into contact with their aircraft,” he said. “The idiots who are doing this are putting people’s lives at risk and need to be identified before something catastrophic happens. The safety of the travelling public cannot be compromised by thoughtless fools flying drones illegally in the airport zones.”

As we reported last month, Air New Zealand called for tighter regulations after a drone came so close to an airplane with 278 passengers on board, that the crew had thought the unmanned aerial vehicle had been sucked into the engine. Later inspections showed that luckily the drone had not been digested by the engine.

The rules for flying your drone in New Zealand (under Part 101) are very similar to the rules here in the US. You must:

Needles to say that many of these rules were broken in the drone incidents descibed above. Under current New Zealand regulations, drone pilots, who breach aviation rules can be fined up to $5000.