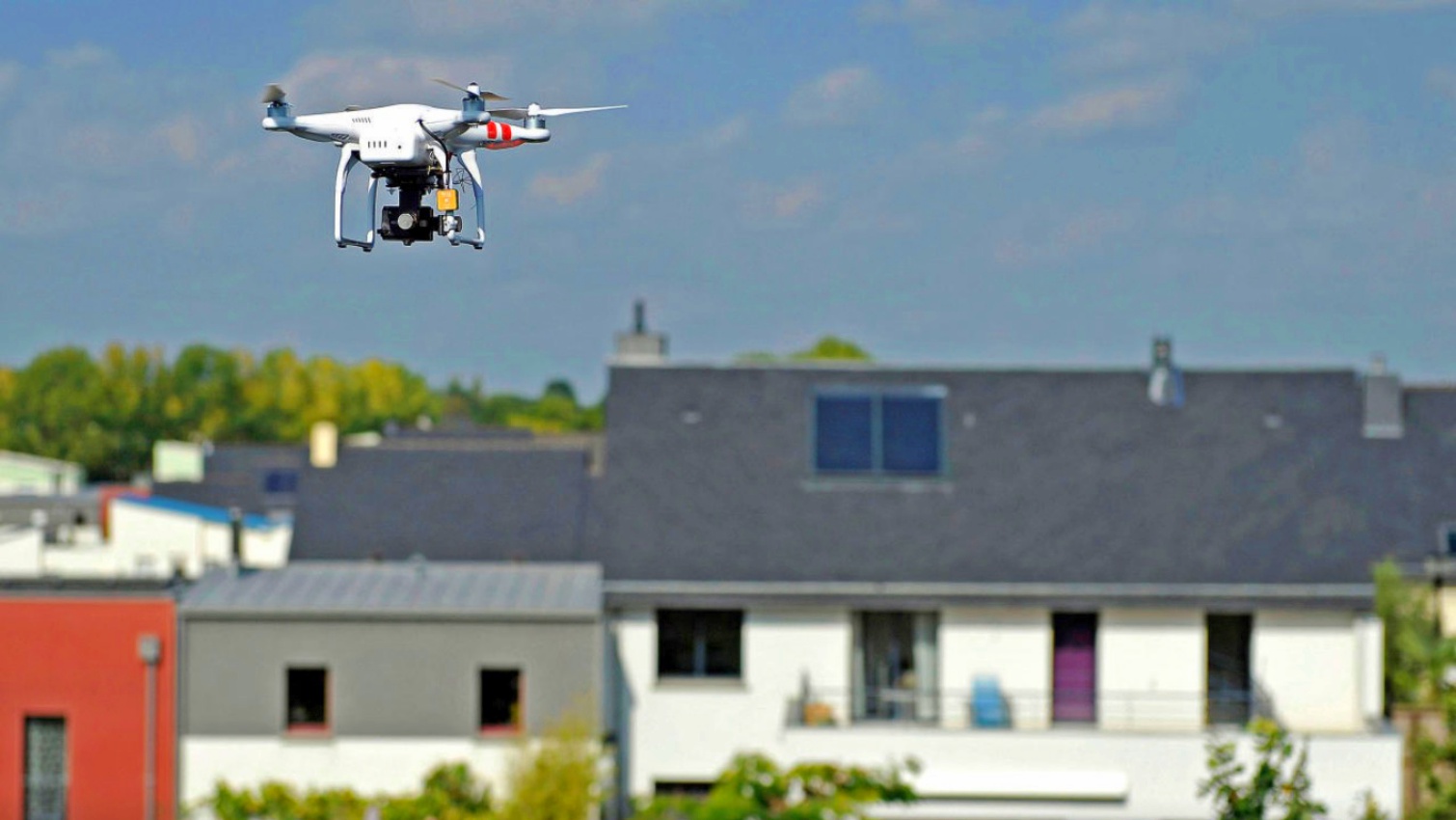 Like anywhere else in the world, drones are becoming increasingly more popular in Switzerland. Now Swiss legal experts found that if a drone is invading your personal privacy, you are entitled to shoot it down and you will not be liable for damages.

Most people use drones for recreational purposes or for work. However, every so often drones are also used to spy on people. Take this case for instance where a husband used a drone to catch his cheating wife or this case where a mother and daughter felt spied upon by a drone while they were sunbathing in their backyard.

Until now the legal opinion in Switzerland was that victims of drone spying could not defend themselves. Well, Basel lawyers Jascha Schneider-Marfels and Sebastian Kaufmann claim that this is incorrect. According to their research and interpretation of the Swiss law, it is ok to shoot down a drone when you feel that your personal privacy is invaded and you will not be liable for damages, 20 Minuten reported.

“A drone pilot who goes against the law by invading people’s personal privacy can expect that the person affected will defend themselves – whether with a high-pressure water jet or a net gun,” Schneider-Marfels told the paper, according to The Local.

If somebody uses a drone to spy on you, it would constitute an attack on the personal sphere, in which case self-defense is justified and you would not be liable for any damages caused to the drone, according to the lawyers. Schneider-Marfels said:

One caveat though, the drone would have to be brought down in a way that it will not inflict any injuries to people in the area. There are many anti-drone solutions (DroneShield, Eagles, DroneHunter, and Falcons) being developed around the world that would enable somebody to bring down a drone safely. Reportedly, Switzerland also has a counter drone company that developed a net gun to bring down small drones.

Keep in mind though, that what may be allowed in Switzerland, certainly is not allowed here in the US as this guy found out.