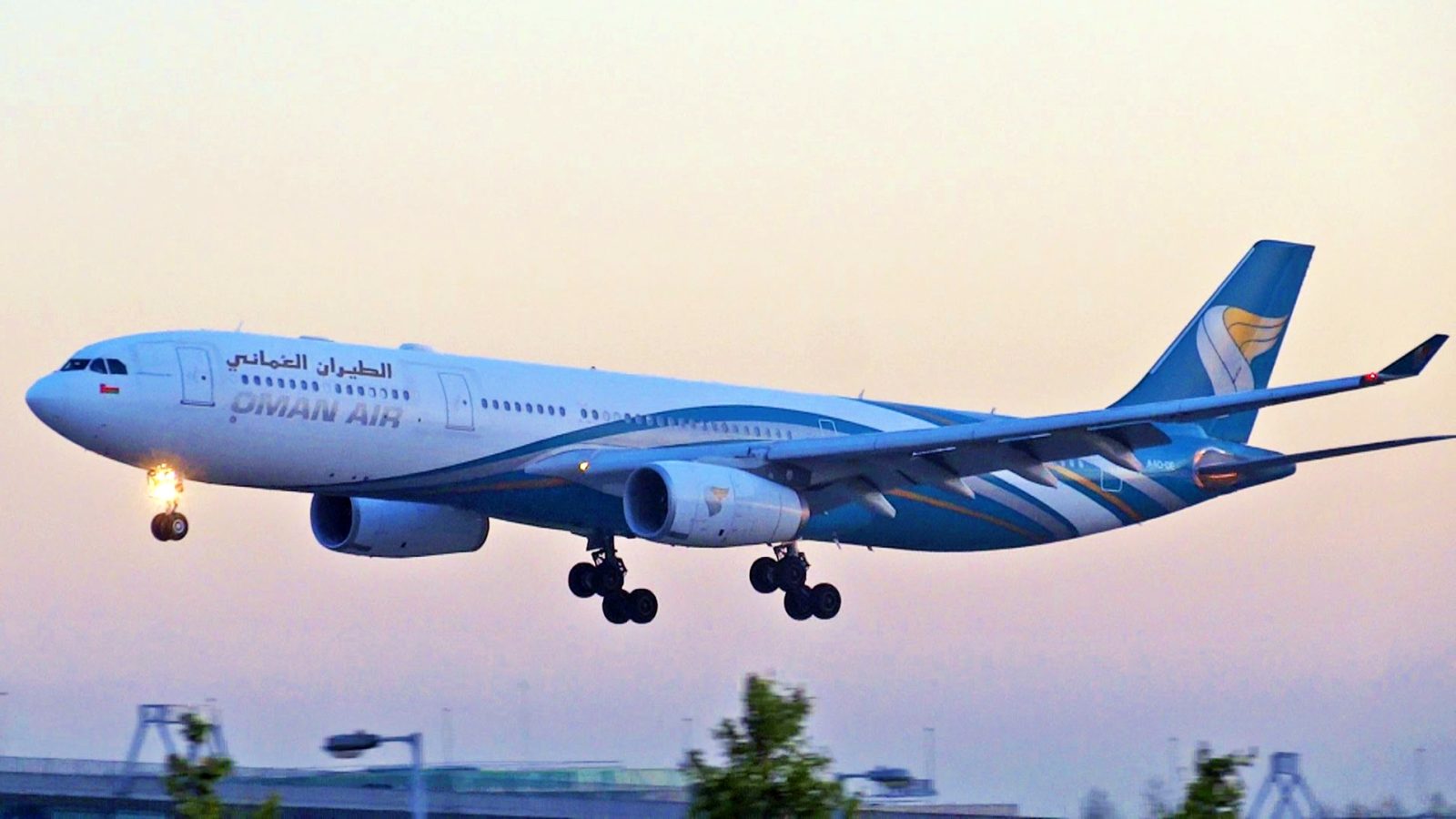 According to a report from UK Airprox Board, the country’s air safety agency, the Airbus 319 carrying 160 passengers almost hit a drone after taking off from Heathrow Airport. The commercial jet passed a mere 20 feet underneath the drone at an altitude of 4,800 feet. The incident happened on January 7 and received the highest possible risk rating from the board.

Drones are no more dangerous than bird strikes?

It is one of the biggest fears that pilots carry with them nowadays, that at some point their airplane may collide with a drone. As the number of near misses and drone incidents keeps rising it indeed seems inevitable.

The incident from January 7th stands out because of the height at which the incident took place (4,800 feet) as well as how close the airliner came to hitting the unmanned aerial device. According to the Airprox Board, “a medium-sized, white drone passed directly overhead, with an estimated separation of 20 ft.” The board continued to say that the pilot had no time to take any corrective action.

The exact airline that was involved in the incident was not specified in the report. It only said it was a commercial airline and the incident happened at 11:33am on January 7.

The UK’s Civil Aviation Authority has very clear regulations when it comes to flying drones. Similarly to the Federal Aviation Administration (FAA), the CAA requires drone operators to keep their unmanned aerial devices within line-of-sight at all times. Drones are also not allowed to be flown above 400 feet.

Interestingly enough, some pilots do not believe that drones are such a big problem. For instance, according to an article on CNET, airline captain Chris Manno, says that drones are no more dangerous than bird strikes.

Of course, drones are quite different from birds. Whereas birds have a soft mass and tissue, drones are made of harder materials and contain more compact mass, such as batteries and motors, which are likely to cause more damage during a collision with a manned airplane.

Do you agree with captain Chris Manno and believe that drone strikes may not be so bad or are you concerned that with the increase in the number of drones in the hands of naive consumers a drone accident is inevitable? Let us know in the comments below.