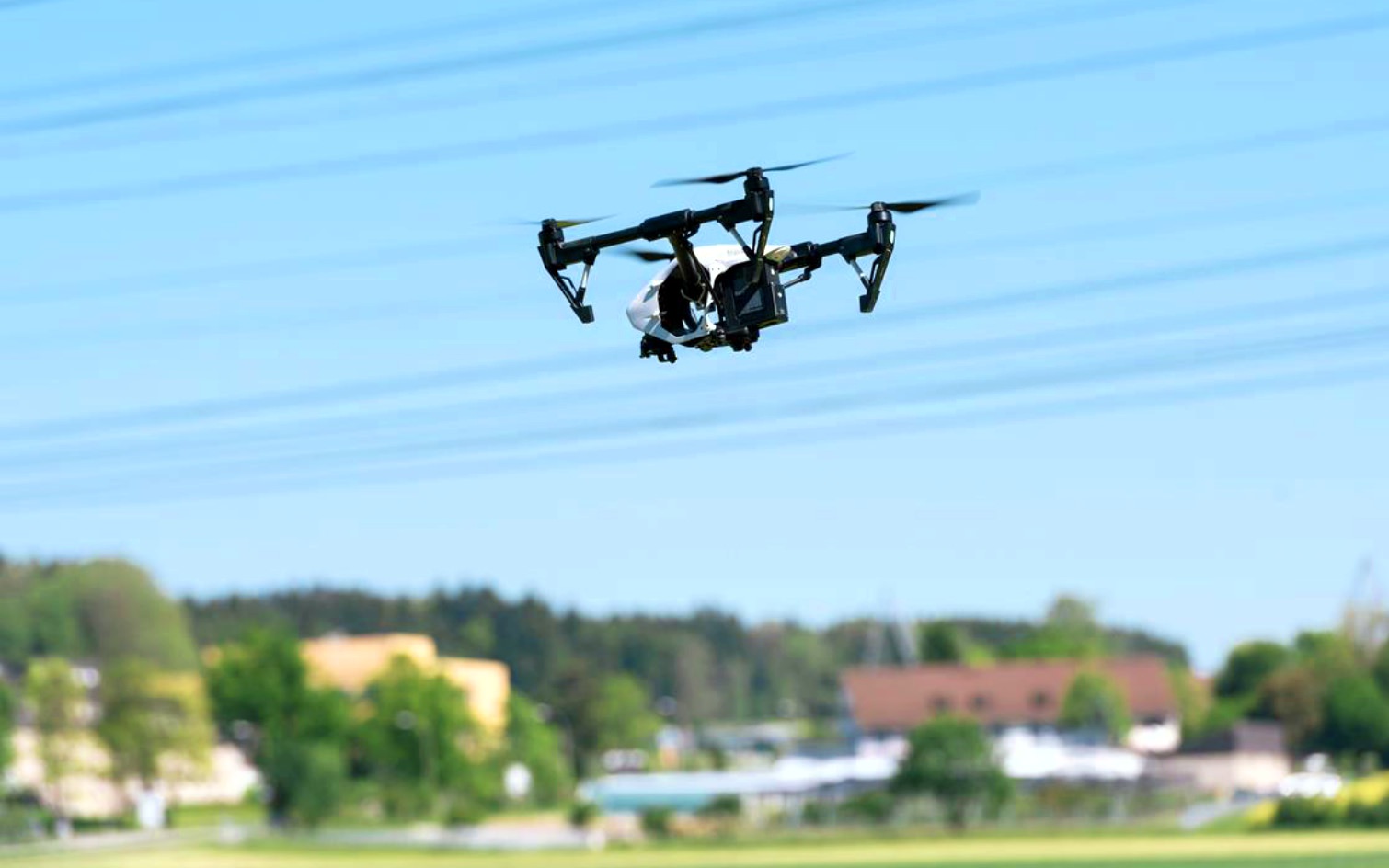 Right now anybody in the European Union and Switzerland can simply buy a drone and start flying it right away as long as they are in compliance with the law. However, this may soon change as the European Aviation Safety Agency (EASA) is currently drafting a law that will require aspiring hobbyist and commercial drone pilots to acquire a license before they are allowed to fly their unmanned aerial aircraft. Since Switzerland typically follows the EU aviation laws, it is expected that the new rule will apply there as well according to the Bundesamt für Zivilluftfahrt (BAZL), the Swiss Federal Office of Civil Aviation. The new rules may become in effect in 2019.

Online exam for both hobbyist and professional pilots

Even though specific plans are not available yet, aspiring drone pilots will most likely be required to take Internet-based courses. After successful completion of the course, the pilot will receive their drone license.

The Neuer Zürcher Zeitung reported that according to BAZL communications chief Urs Holderegger drone pilots should be familiar with the applicable safety regulations. “Where and how high you are allowed to fly your drone or what influence temperature and wind can have.” Hobby pilots are supposed to learn the necessary basic knowledge. It was not the goal, said Holderegger, to increase the hurdles for acquiring a drone. “But people should know what to look for when using these devices.”

Drones are becoming increasingly popular in the commercial and industrial sectors. The unmanned aerial devices are being used for measuring, inspecting, mapping and surveying as well as search and rescue and transportation. For the pilots who want to fly professionally, the exam questions will be more difficult and in line with what is expected of regular pilots as they must have precise knowledge of the applicable aviation rules and regulations. The new law may become in effect in 2019.

For the Swiss drone pilots

Although there is no Federally recognized diploma in Switzerland, it is already possible to acquire a drone certification on a voluntary basis. For example, the Swiss Association of Civilian Drones (SVZD), offers drone licenses at various levels for both amateur and professional drone pilots. It serves as proof that the drone pilot has learned the drone handling training required for each level and successfully completed an exam.

For amateur pilots, the online exam includes questions about the Swiss law for the operation of drones. Professional drone pilots will need in addition to the online test, successfully complete a flight demonstration in front of an expert.

According to SVZD President Ueli Sager, several private and public institutions rely on the SVZD license as a quality guideline for the pilots employed by them. So far, around 250 pilots have purchased an SVZD license. The training is provided primarily by SVZD accredited flight schools and flight instructors, to whom the association provides standardized course materials. Some of the accredited drone schools are the Touring Club Switzerland, the Aviation School St. Gallen-Altenrhein and the company Remote Vision.

Furthermore, there are other providers as well, who offer their own programs. The best known is probably the Siders-based Drone School “Fly & Film Drone Academy”, which offers courses in various cities in western and German-speaking Switzerland and issues its own certificate to its graduates. The company also offers a BAZL-approved certificate for the operation of agricultural spray drones. According to CEO Frédéric Hemmeler, “Fly & Film” has totaled more than 220 graduates since the introduction of licensing in August 2016.

Currently, it is unclear if the existing Swiss drone certificates will be recognized by the European Aviation Safety Agency (EASA). According to Urs Holderegger of the BAZL, this can only be determined when the EASA will present more concrete information. “That would be desirable.”

What do you think about the required licenses for hobbyist and professional drone pilots? Let us know in the comments below.