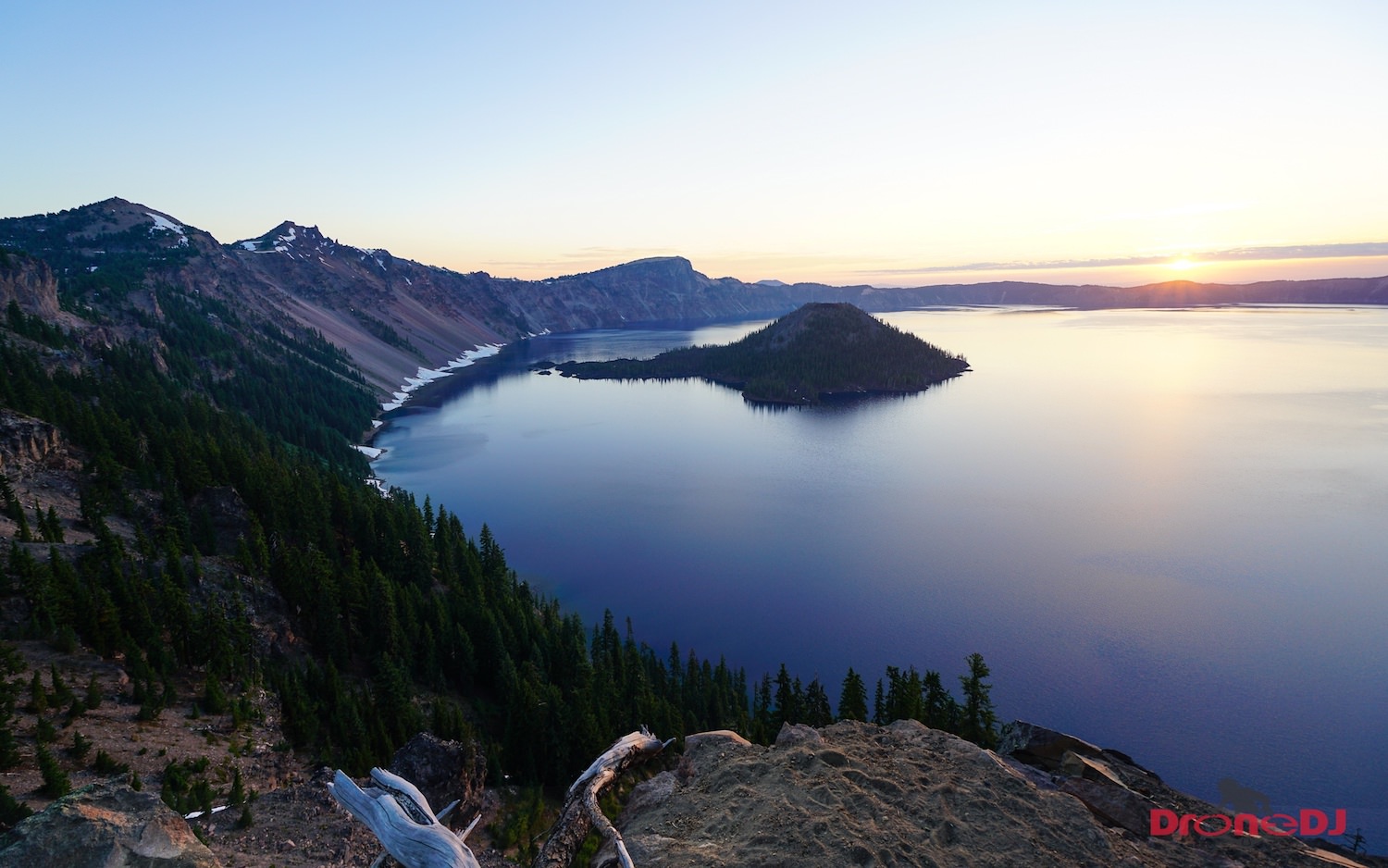 Crater Lake is simply breathtaking. I had the chance to visit Oregon’s only National Park last summer. We arrived very early in the morning and witnessed the sun rising over the rim on the other side of the crater. It was a sight I will never forget. As the sun kept rising the water slowly got its hallmark deep blue color. I resisted the urge to fly my drone at the time, but it comes as no surprise that many pilots do reach for their unmanned aerial devices, once they see the spectacular views Crater Lake offers. Unfortunately, but understandably so, you are not allowed to fly your drone in any of the  National Parks since 2014, including this one. It seems though that not everybody is adhering to this rule and as a result, the park is going to step up the enforcement of the no-drone zone.

Some people who flew their drones at Crater Lake shared the footage on YouTube. One video shows a skier and a snowboarder shredding down the rim of the crater through deep powder snow, mostly filmed with a drone. Spectacular? Yes. Allowed? No.

Flying drones has been banned in National Parks since 2014. Late last year a number of other landmarks such as Mount Rushmore and the Statue of Liberty were added to the no-drone zone list. However, with drones becoming much more popular and more affordable, not all drone pilots follow these rules. This is also the case at Crater Lake, where especially in the summer many unmanned aerial vehicles are buzzing around.

“It’s becoming quite a problem,” Crater Lake superintendent Craig Ackerman said to the Statesman Journal. “People are using them without concern for the impacts, and we intend to start stepping up enforcement of the rule.” 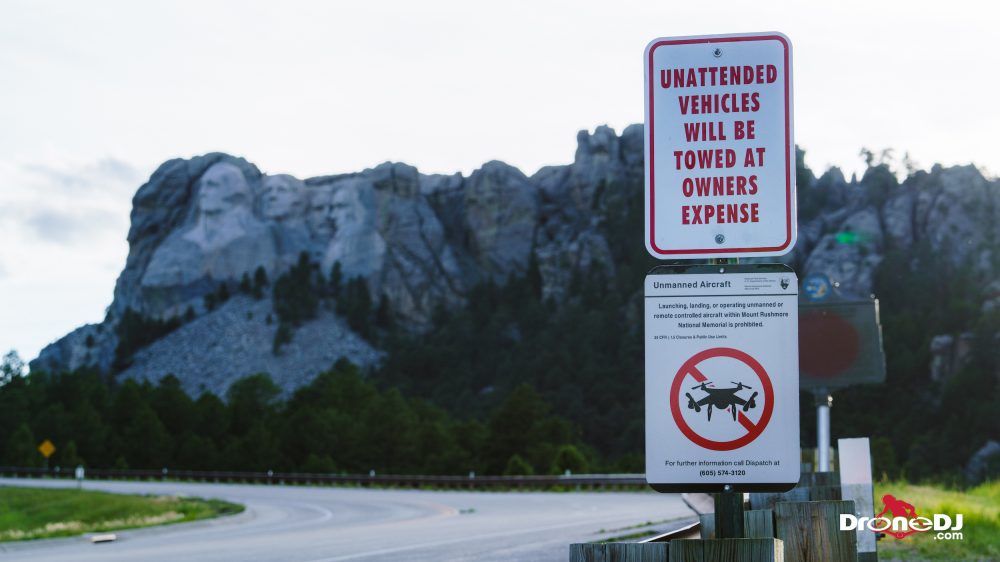 According to the newspaper, Marsha McCabe, chief of interpretation and cultural resources at the park, said she runs into people who are getting ready to launch their drone quite often. She continued to say:

“I would say it’s a growing problem. There might be some folks who just don’t know, but we make it pretty clear in the park newspaper you get upon entering the park, on our website and in signs around the lake.”

When park officials see a drone flying in the park, they call the enforcement rangers who will try to track down the pilot. The penalty for flying a drone in the park can be pretty hefty, up to six months in jail and a $5,000 fine. The Rangers decide, depending on the situation whether people get off with a warning or not.

“People come here for quiet and solitude, and if there’s a drone buzzing overhead all of a sudden, that’s pretty intrusive,” McCabe said. “We’re also home to several endangered species and drone noise has been shown to disrupt wildlife. There are plenty of public lands where they are allowed, but at national parks, our mission is different.”

Drone enthusiasts are allowed to fly in most national forests but are prohibited to do so in National Parks, federally-designated wilderness areas, and some wildlife refuges. When it comes to state parks it is a mixed bag and often dependant on the park managers, however, most extremely popular sites are typically no-drone zones.

Last year the Oregon Parks and Recreation Department formed a policy group to address the drone issue, according to the newspaper. At Crater Lake, it is no longer a question. Drone use by the public is no longer allowed and the enforcement of the rule will be stepped up. McCabe said that even commercial filmmakers are not allowed to fly drones in the park even if that have a permit to film there.

The only exception is made for the National Park Service itself. They can fly drones for search and rescue operations, fire operations, scientific study, and aerial photography.

If you are one of the video makers, who post their clips on YouTube, be warned Crater Lake officials have said their law enforcement will look into some of the videos posted.

What do you think about not being allowed to fly your drone in National Parks? Let us know in the comments below.