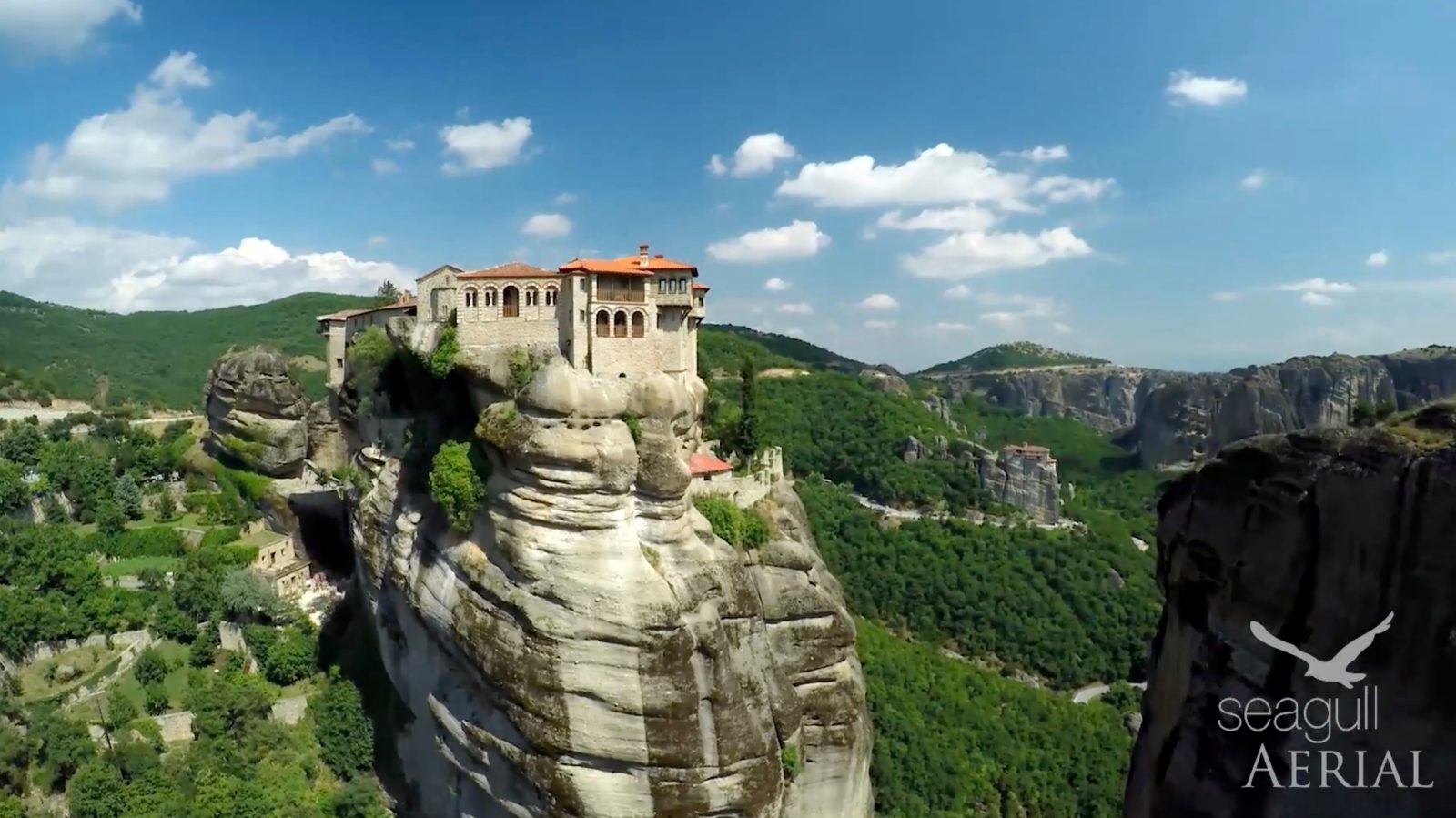 Good morning! Yesterday, DJI released the summarized findings of an independent report that concluded, “users have control over the types of data DJI drones collect, store, and transmit.” Meanwhile, in Colorado, municipalities are trying to balance the freedom to fly your drone versus the safety and privacy concerns of the general public. Lastly, we have a video of the monasteries in Meteora Greece, built on top of sandstone rock pillars. Enjoy.

Today’s video shows the monasteries of Meteora, Greece, built on top of sandstone rock pillars. The footage was shot with a DJI Phantom 2 and GoPro Hero 4 in 4K by Max Seigal.

“Meteora is a breathtakingly beautiful destination in central Greece. The etymology, translating to “middle of the sky”, “suspended in the air” or “in the heavens above” is exactly the emotion response one feels when they enter this place. There are six monasteries built on the tops of natural sandstone rock pillars, with unbelievable architecture and an incredible history. Metéora is included on the UNESCO World Heritage List.”