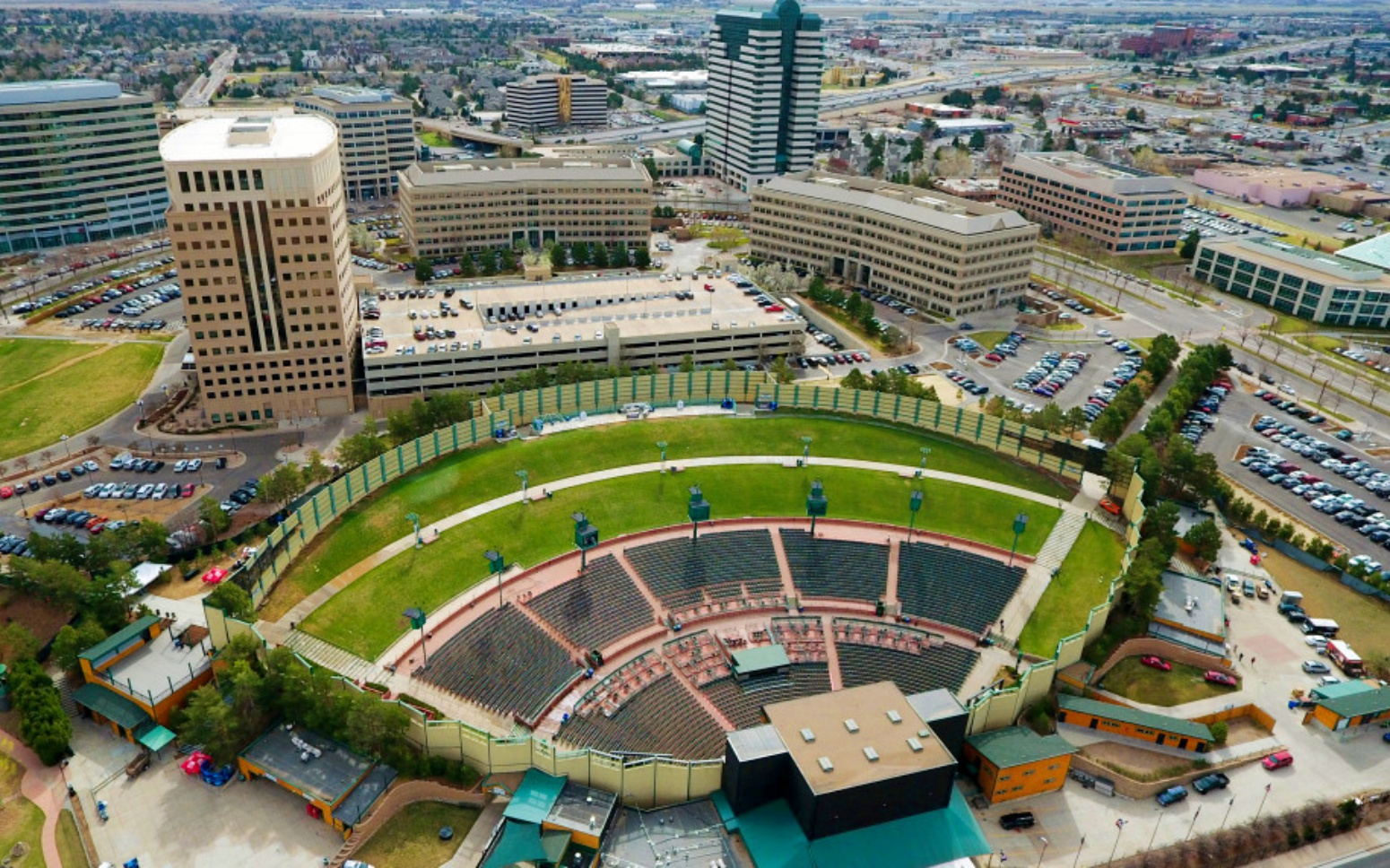 Towns in Colorado, such as Greenwood Village, are writing new drone rules in an effort to balance growing drone popularity, public safety, and privacy. While they are “not trying to be the drone police,” their new rules run into the actual drone police, the Federal Aviation Administration (FAA) as the national airspace is their sole jurisdiction.

Greenwood Village is joining a growing number of communities in Colorado that are writing their own rules for drones to try and protect people and their privacy. This has proven a difficult task to accomplish as the industry for unmanned aerial vehicles is growing and changing much faster than the legislators are able to keep up with. Secondly, the national airspace is the sole jurisdiction of the FAA and many of the rules that the towns are trying to implement conflict with the administration’s rules and ability to keep the airspace safe for both manned and unmanned air traffic.

Greenwood Village, a town with a population of 16,000 people in Arapahoe County will propose new drone regulation during a hearing on May 7. It is not the first town in Colorado to propose local rules for unmanned aerial vehicles. Earlier Cherry Hillas Villages and Vail introduced their own set of local rules.

“We want to preserve a high quality of life of all our citizens, and privacy and public safety are a big part of that. But we’re not trying to be the drone police.”

With the strong increase in drone sales, the number of complaints about the devices has gone up as well. They range from people feeling spied upon by drones, to concerts at the Fiddler’s Green being recorded by the aerial devices. Even at the scene of a fuel tanker crash and consequent explosion, first responders had to deal with a number of drones flying around. Jackson said:

“Suddenly, there are drones everywhere. Why do (police) have to compete with the hobbyist who is trying to collect footage they can sell?”

Tom Dougherty, an attorney who specializes in unmanned aerial vehicle law and Greenwood Village city councilman said that municipalities are trying to wrap their heads around the burgeoning drone technology. Four years ago, in the town of Deer Trail, a measure was proposed that would allow residents to shoot down drones. Luckily this got defeated at the ballot box, but it serves as an indication of the struggle that many municipalities deal with when trying to balance safety, privacy and the freedom to fly drones. Dougherty said:

“It’s a classic example of technology moving faster than the law.”

Local drone rules versus the FAA

The biggest challenge town face when trying to introduce drone regulations is that they run into the rules set by the FAA. Last year one of those situations played out in federal court when a judge struck down parts of an ordinance that was set by officials in the Newton, MA. According to the judge, the town could not set a minimum altitude of 400 feet for drone operations, nor could it ban beyond line-of-sight drone flying. U.S. District Judge William Young wrote in his September opinion that:

“(Newton’s) ordinance limits the methods of piloting a drone beyond that which the FAA has already designated, while also reaching into navigable space. Intervening in the FAA’s careful regulation of aircraft safety cannot stand.”

Fearing that the town would cross over into FAA territory, Greenwood Village had adjusted their early draft and removed a proposed measure that would have made it illegal for anyone to hover their drone within 200 feet above the ground. Instead they tried to regulate drones through existing city powers such as not being allowed to record or photograph a person who has a “reasonable expectation of privacy”, no launching, landing or operating a drone on a property without the property owner’s approval, no use of a drone to “harass, annoy or alarm” humans or animals and lastly no use of the drone that would interfere with law enforcement operations. In addition, Greenwood Village is also looking into the option of having the FAA declare the Fiddler’s Green Amphitheatre a no-drone zone as is the case with some other stadiums. The new ordinance would apply to all drones weighing less than 55 pounds.

The Post was sent a memo from the FAA that says that “substantial air safety issues are raised when state or local governments attempt to regulate the operation or flight of aircraft.” A “patchwork quilt” of different rules across various jurisdictions “could severely limit the flexibility of FAA in controlling the airspace and flight patterns, and ensuring safety and an efficient air traffic flow.” However, the FAA did acknowledge that local governments do have the right to create regulations that deal with “land use, zoning, privacy, and trespass.”

We believe that creating drone regulations on a municipal level is a bad idea. Already, many pilots are ignorant about what they can and cannot do with their drones. A situation where the rules may differ from town to town would only add to the confusion of drone operators and would potentially increase the risk associated with the devices. Ideally, drone regulations should be made on a global level. The rules would need to be clear and easy to understand and based on best practices from around the world. Recently the International Civil Aviation Organization (ICAO) called out to drone industry experts and academia in an effort to do just this. They were later backed by the International Air Transport Association (IATA). Furthermore, we believe that more effort should be put into educating people, as they successfully did in Germany, about the risks and responsibilities that come with flying drones. Many incidents and accidents, such as the drone that collided with an Army helicopter over Staten Island, happen because drone pilots are not sufficiently aware of the rules that apply to them when they fly their new toys.

What do you think about drone regulations and the restrictions that towns such as Greenwood Village try to impose on drone pilots? Let us know in the comments below.