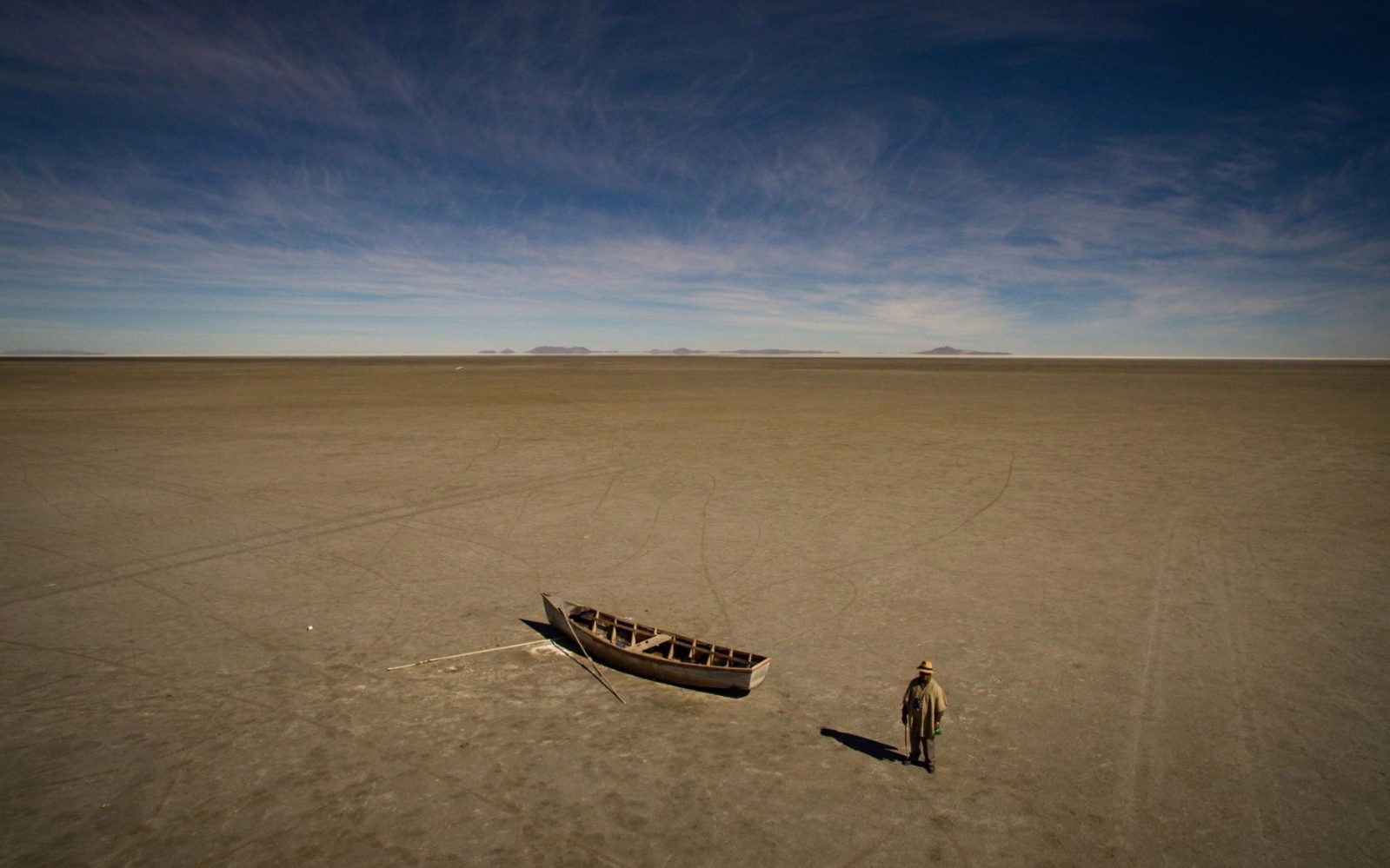 In an article in the NY Times, photographer Josh Haner explains how drones have now become part of his regular outfit. Josh is particularly interested in using drones to gather factual data, such as exactly how many houses burned down due to a wildfire.

The article covers more than just drones as it focuses on how technology is being used by NY Times journalists. However, this being DroneDJ, we are only interested in how drones are being used in photojournalism.

Josh says “I’m particularly interested in using drones for actual reporting — from counting houses that were damaged in a fire, to tracking plant health over time to help identify the impact of drought.”

Josh says that drones have democratized aerial photography. Previously you had to use expensive helicopters or airplanes to obtain aerial photos or video footage. Now he is able to bring a drone with him on assignments in remote locations. 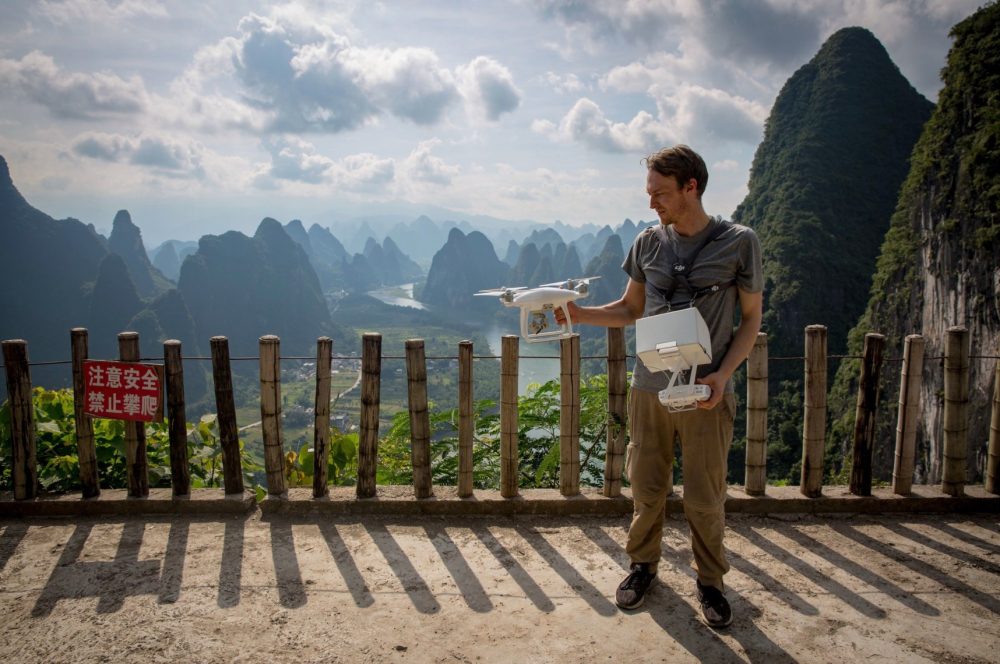 Over the years Josh has provided some really nice drone footage that helped to drive home whatever the message was of a particular article. Some examples of his work can be seen in this article covering Greenland’s ice sheet, a Bolivian lake that had dried up and giant moai statues that are vulnerable to an eroding coastline on Easter Island. Josh points out that without a drone he would not have been able to capture these images and video footage.

When it comes to safety, the NY times photographer emphasizes that it is important to know the local laws and rules when it comes to operating a drone and to acquire permission from the government. If he is planning to use the drone in a small community, as he did in Bolivia, Josh explains what the drone is and asks for permission of the village leader. He also stresses to take people’s privacy seriously and to talk to the people who may feel that you are invading their space with your unmanned aerial vehicle.