Google employees resign over continued collaboration on drones and machine-learning with the U.S. military 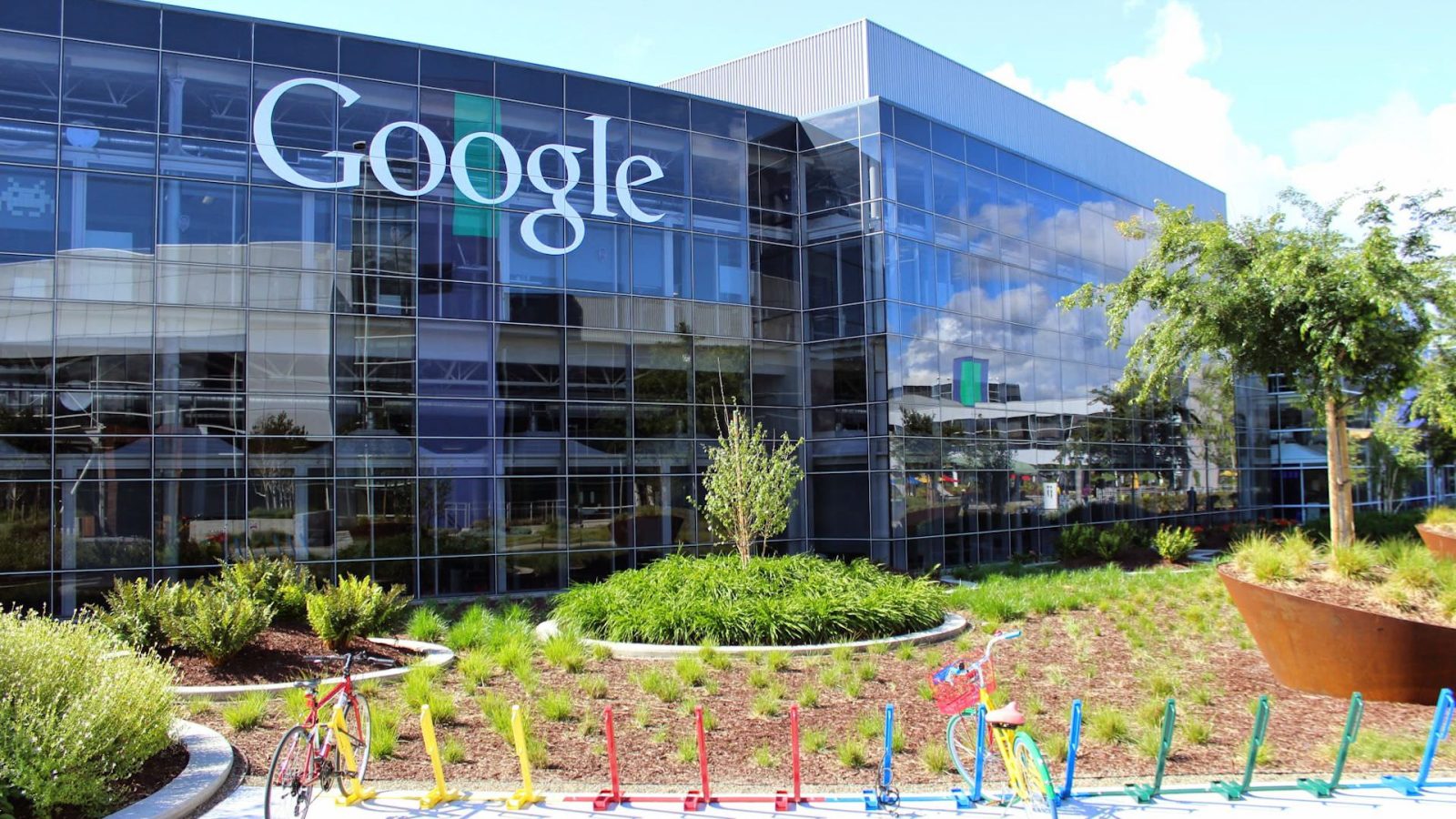 In March, we learned that Google has been working with the U.S. Military to use machine-learning to analyze drone footage. Since then many Google employees protested and almost 4,000 of them signed a letter requesting the company to stop the so-called “Project Maven” immediately. However, that hasn’t happened and now reportedly “about a dozen” employees have left the search giant.

According to a report from Gizmodo, “about a dozen” employees resigned as a result of Google continuing its collaboration with the Department of Defense to produce machine learning software for unmanned aerial vehicles.

It has been nearly three months since Google employees learned about Project Maven in which Google uses machine learning and image recognition to analyze the millions of hours of Drone footage collected by the US Military to identify people and objects of Interest.

A Google spokesperson stated that the Project Maven is “scoped for non-offensive purposes”, however almost for almost 4,000 Google employees, this explanation was non-satisfactory. They signed a letter saying, “The technology is being built for the military, and once it’s delivered, it could easily be used to assist in [lethal] tasks.” In the letter, the employees asked the company to immediately cancel the project because “We believe that Google should not be in the business of war.”

Google has acknowledged the concerns expressed in the letter and supposedly is working on developing “policies and safeguards around the development and use of our machine learning technologies.”

Apparently, a number of employees are done waiting for the company to come up with these new guidelines and decided to part ways with the search giant. According to ARS Technica, one resigning employee wondered why such a large and established company as Google is even bothering with such a controversial project.

“It’s not like Google is this little machine-learning startup that’s trying to find clients in different industries,” the anonymous employee told Gizmodo. “It just seems like it makes sense for Google and Google’s reputation to stay out of that.”

“Actions speak louder than words, and that’s a standard I hold myself to as well,” another resigning employee told Gizmodo. “I wasn’t happy just voicing my concerns internally. The strongest possible statement I could take against this was to leave.”

What do you think about Google’s Project Maven? Let us know in the comments below.