Drone detection systems, such as DJI’s Aeroscope, protected the Royal Wedding in England 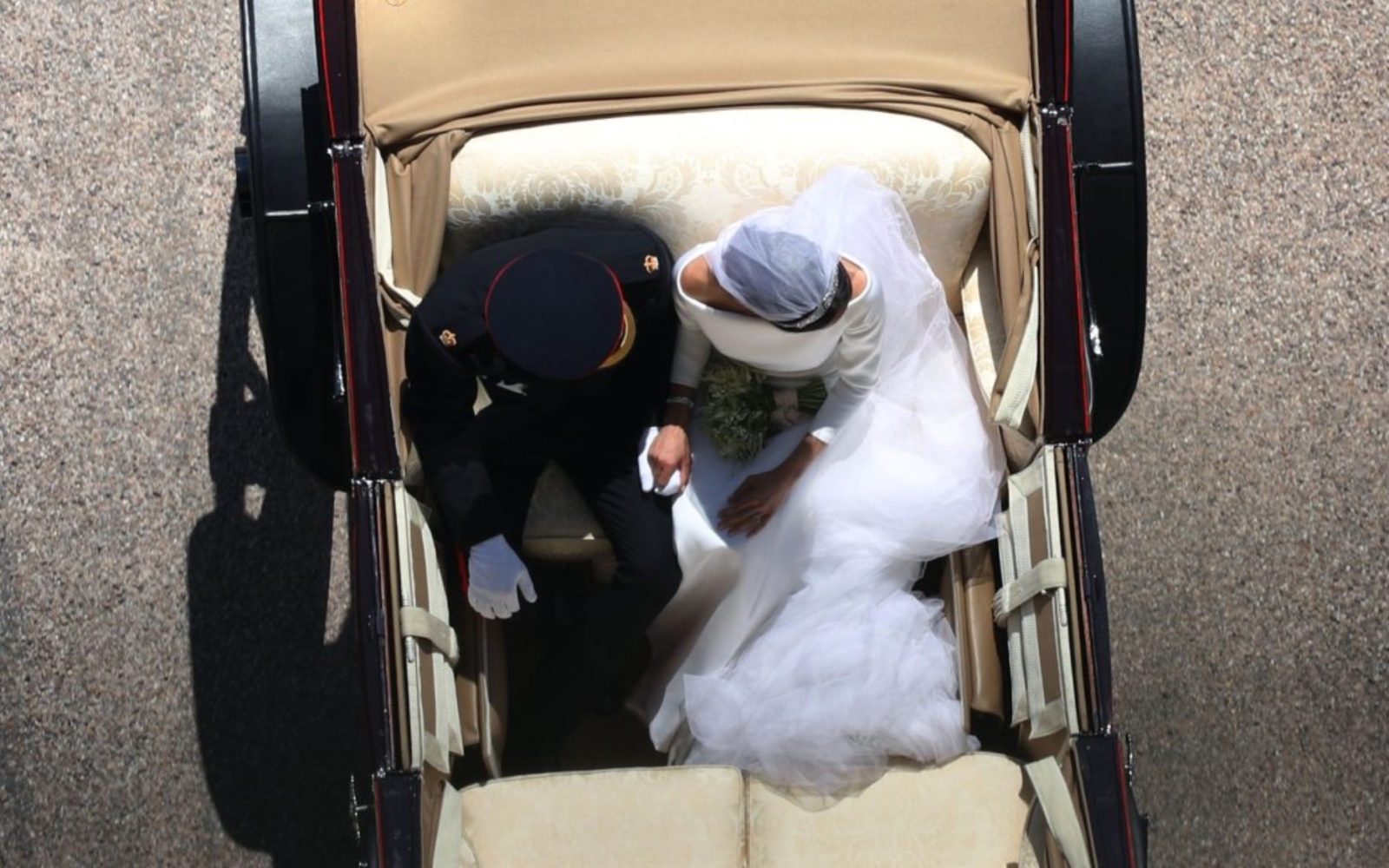 The Royal Wedding last weekend, represented one of the biggest security challenges so far this year. A special no-fly zone was created to protect members of the Royal family as well as the many celebrities that were present during the multiple events. DJI’s Aeroscope was almost certainly one of the drone detection systems in place to monitor the airspace for unmanned aerial vehicles.

The temporary no-drone zone or no-fly zone (NFZ) that was recreated to protect the Royal Wedding, is one of the security measures that were taken to increase the security during the series of events last weekend. However, an NFZ does not prevent malicious drone operators from flying their drones into the restricted airspace. This is where drone detection systems come into play. According to Event Industry News, commercial drone experts COPTRZ recently supplied a number of DJI’s Aeroscope units to the law enforcement agencies that were involved with the security at the Royal Wedding.

DJI’s Aeroscope is a drone detection system that is able to receive information broadcasted by DJI drones and other third-party drones as well if they broadcast their information in a format that can be received by Aeroscope. DJI’s system allows the operator to scan the surrounding airspace up to 12 miles for drones. The system will provide telemetry data of the unmanned aircraft, providing information on its location, heading, speed, and more. It will also display the position of the drone operator. DJI introduced Aeroscope late last year.

Steve Coulson, Managing Director and Founder of COPTRZ has commented on the deal:

“We are absolutely delighted to be able to supply drone detection systems to law enforcement agencies. Particularly with big events such as the Royal Wedding and the upcoming World Cup, it’s imperative agencies take advantage of the technology available to them. It’s only a matter of time until technology like the Aeroscope become a necessity for law enforcement agencies worldwide.”

Aeroscope does not, however, provide a way to take over the control of the drone or to safely bring down a rogue drone. Other solutions such as provided by Department 13, DroneDefender, DroneShield or DroneHunter. It is unknown at this point in time if any of those systems were being used last weekend, but it is likely that some system to control or intercept rogue drones was in place.

♫ Love and marriage, love and marriage, Go together like a horse and carriage ♫ A view of the happy couple from the top of the George IV Gateway at Windsor Castle. #PrinceHarry #MeghanMarkle #RoyalWedding pic.twitter.com/PmSL9E9iud