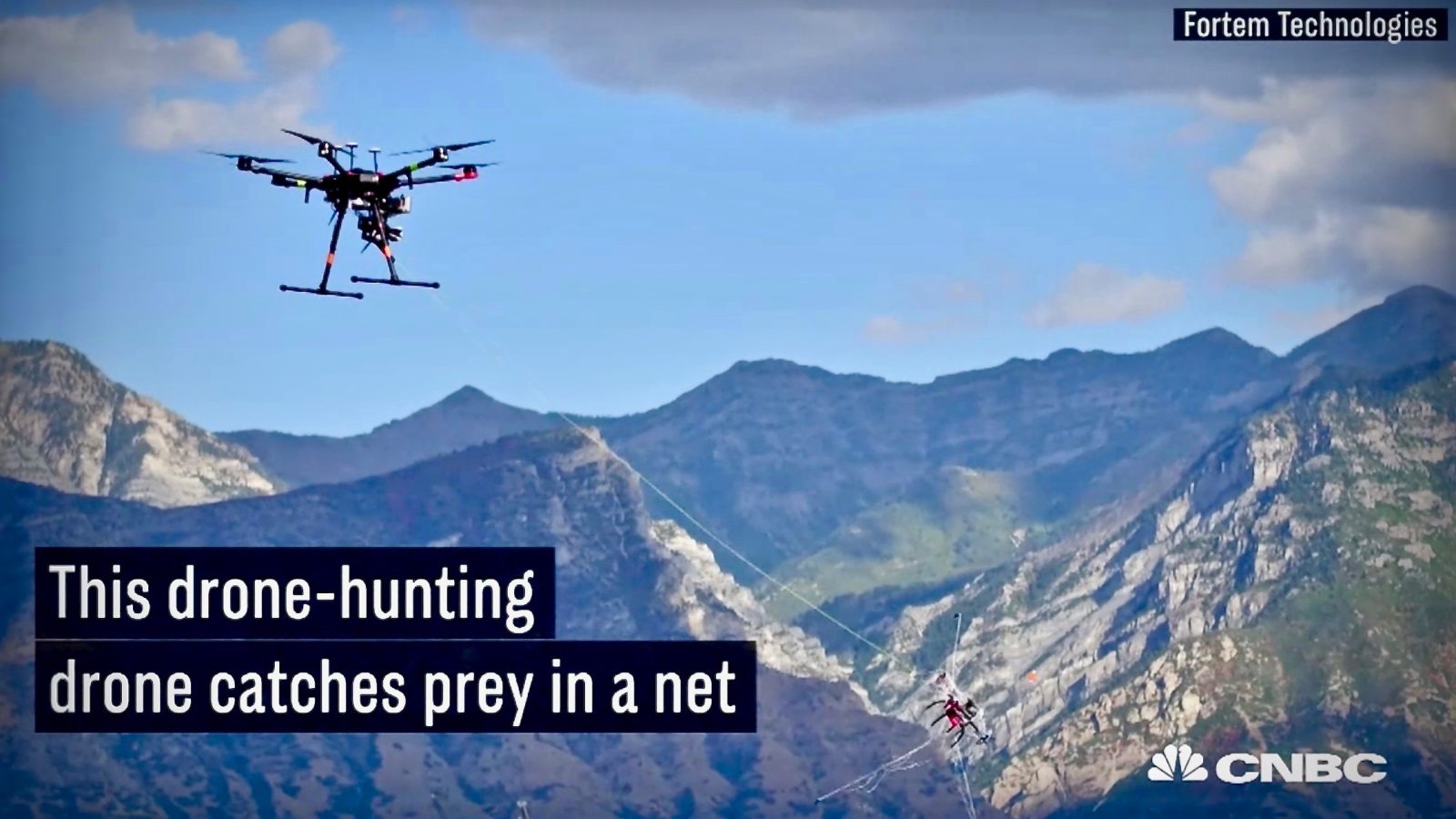 Armed with radar and a net, the DroneHunter drone will automatically hunt and intercept trespassing drones. This technology has been developed by the start-up called Fortem Technologies. The FAA has forecasted that by 2020 roughly 7 million drones will be sold in the US alone.

The DroneHunter reduces the risk of people misusing drones

Of course, most people buy drones and use them for legit and good purposes, like surveying, measuring or just for fun.

However, there is always the risk of drones being misused whether by accident or on purpose. For instance, last month we reported on a civilian drone crashing into a black hawk army helicopter over Staten Island. Drones also crashed into apartments windows, storefronts, power lines and even onto the lawn of the White House. Not too long ago, during a congressional testimony, FBI Director Christopher Wray predicted that terrorists will use drones to attack citizens on American soil. 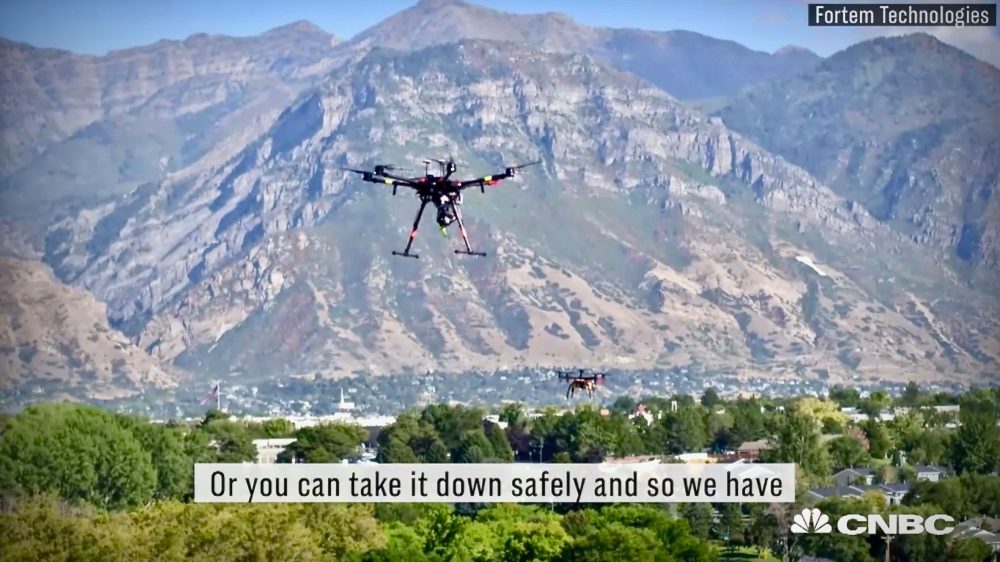 Based on DJI octocopter, Fortem built the DroneHunter equipped with radar units and a cannon that shoots out a net to capture the trespassing drone. The radars are extremely lightweight and only use a minimum of battery power. Roughly the same as an LED light.

Timothy Bean, CEO of Fortem Technologies confirmed that the DroneHunter is only used by the U.S. military and its partners to:

protect fighters and bases at a safe stand-off distance with little collateral damage.

When the DroneHunter detects an unauthorized drone it will chase that drone and will shoot the net to capture them.

his firm invested in Fortem because its tech has the potential to enable all the positive uses of drones while preventing the downsides, especially terrorist attacks.

Preventing terrorist attacks is a legitimate fear as we have seen that ISIS has already used drones against U.S. troops on the battlefield in Syria