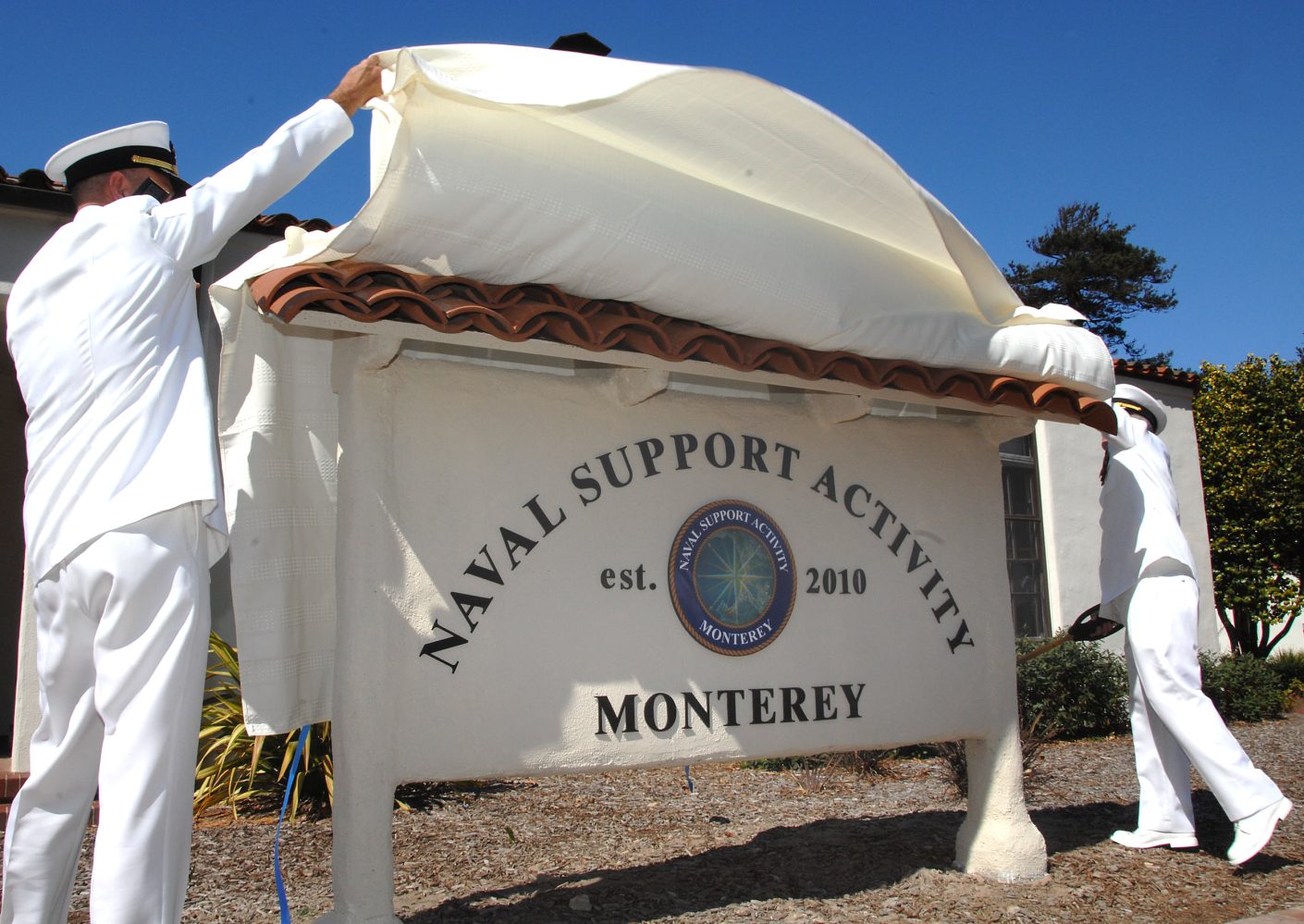 The Federal Aviation Administration (FAA) recently added three new U.S. Defense Department facilities to the list of no-drone zones and extended the restricted boundary of a third facility. The additions are the result of a request to enhance unmanned aircraft flight restrictions over military bases in the US.

According to Rotor & Wing International, the FAA used existing ‘special security instructions’ authority to address the threat of ‘malicious drone operations’ by declaring airspace over specific locations, that are critical to the National Security, as off-limits to drones. The new no-drone zones will become in effect as of June 1st.

The new restricted airspace that will be off-limits to unmanned aircraft systems includes:

The restricted airspace over Naval Support Activity South Potomac, Maryland, has been extended.

Exemptions may be possible but will have to be worked out with each individual facility and/or the FAA. Drone pilots who violate these airspace restrictions will be subject to civil penalties, criminal charges, as well as the confiscation or even destruction of their unmanned aerial aircraft.

Last year the FAA had given the U.S. Defense Department limited authority to disrupt or destroy drones (including hobbyist drones and remote control aircraft) that accidentally or intentionally enter these restricted areas.