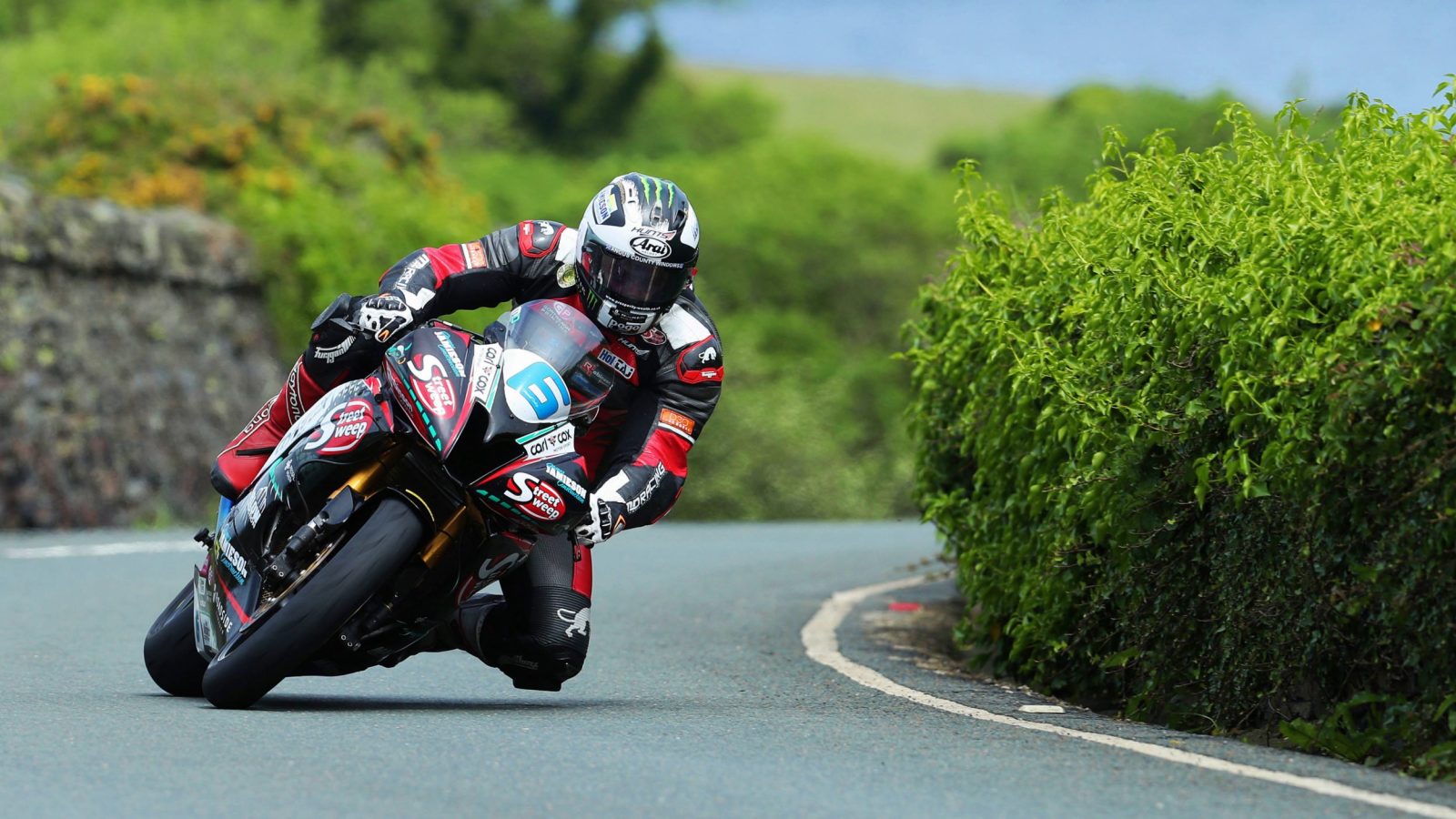 Tomorrow is the start of the famous Isle of Man TT races. The motorcycle races will last until June 8 and for that period the Isle of Man’s Civil Aviation Administration has banned drones from being flown. If drones are being spotted in the No-Fly Zone practice sessions and races could be halted.

Drones can pose a serious distraction to riders

During this year’s TT races between May 26 and June 8, drone pilots who do not adhere to the No-Fly Zone instated by the Isle of Man’s Civil Aviation Administration will face large fines of up to £2500 (about $3,300 USD).

“Drones can pose a serious distraction to riders, and race marshals are informed to immediately report any drones to race control and the police which may result in the practice or race being halted,” said Civil Aviation Administration director Colin Gill as reported by Autosport.

All drone operation is prohibited within 1,000 meters of the race route, whenever the roads are closed for the races. The only drones allowed will be the ones from first responders or police.

“The airspace above the TT course can get busy with emergency and filming activity by helicopters before, during and after racing or practicing takes place,” added Gill. “The Southern 100 course is also located within three miles distance of Isle of Man Airport within which drones should not be flown due to the dangers they could pose to an aircraft taking off or landing at the airport.”