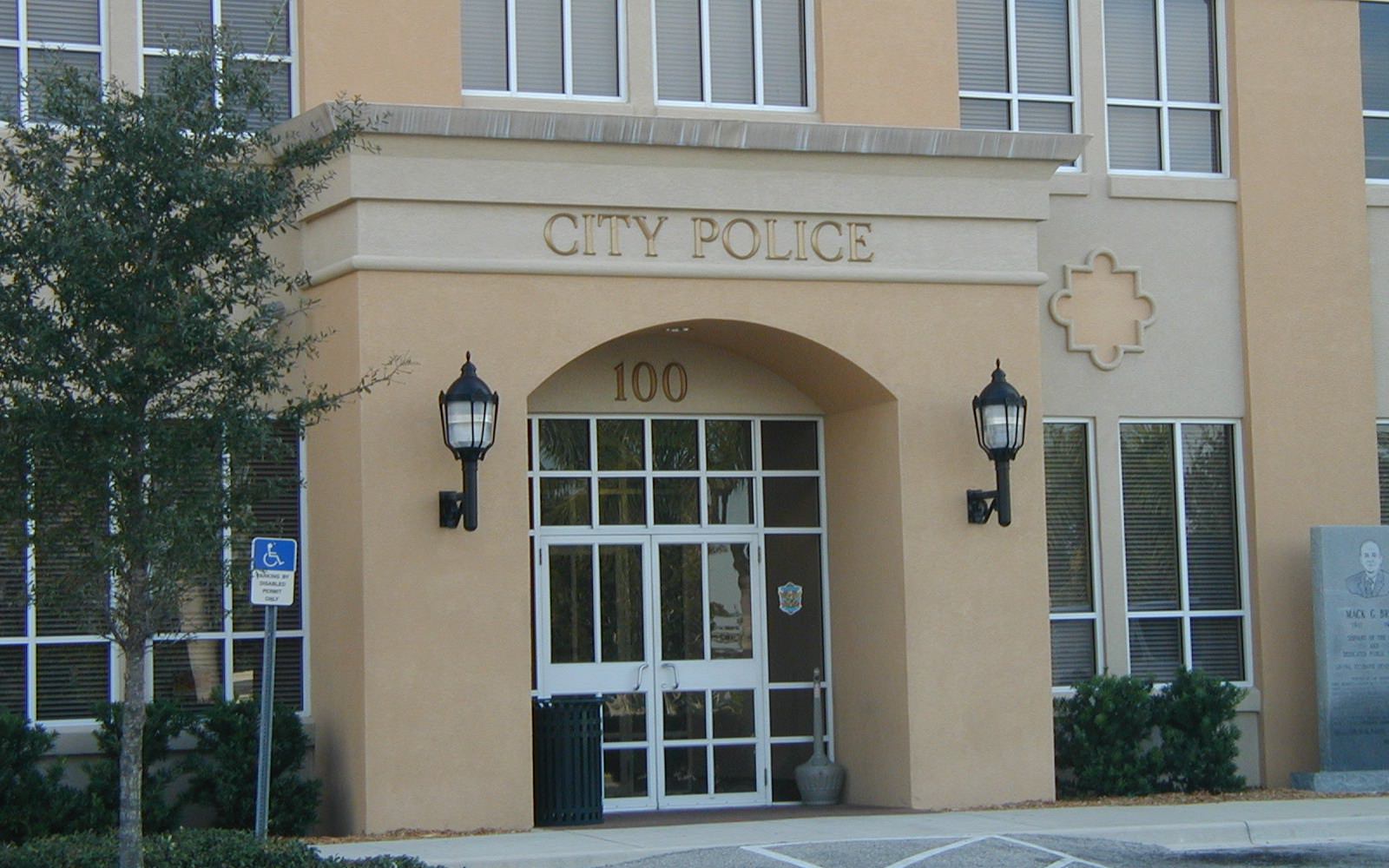 A homeowner in Bradenton, Florida did not like that a drone was flying over his house. He told deputies that he was “in fear of his family’s privacy,” and thus tried to shoot the unmanned aerial device out of the air with his handgun.

The Manatee County Sheriff’s Office responded to a call and went to a home in the 11000 block of 154th Street Northeast in Bradenton where somebody had reported a neighbor flying his unmanned aerial device over his fenced-in property.

The man claimed to have been in “in fear of his family’s privacy,” and had tried to shoot the device out of the air with his handgun, according to the Bradenton Herald. He did not hit the drone.

The deputies were able to track down the drone pilot, who denied flying over the neighbor’s property. He was not aware that the device had been shot at. The FAA drone registration number was documented according to the report. There were no witnesses to the incident.

Surprisingly, no charges were filed against the homeowner who shot at the drone but deputies did tell him it was illegal to do so and they discussed the “proper use of a handgun.”

This shooter in Oregon was not so lucky when he fired at an unmanned aerial device. He was jailed on one count of criminal mischief in the first degree (a Class C felony).

So to all drone pilots in Bradenton, watch out where you fly as your drone might be shot at!

What do you think about privacy concerns and homeowners shooting at drones? Let us know in the comments below.