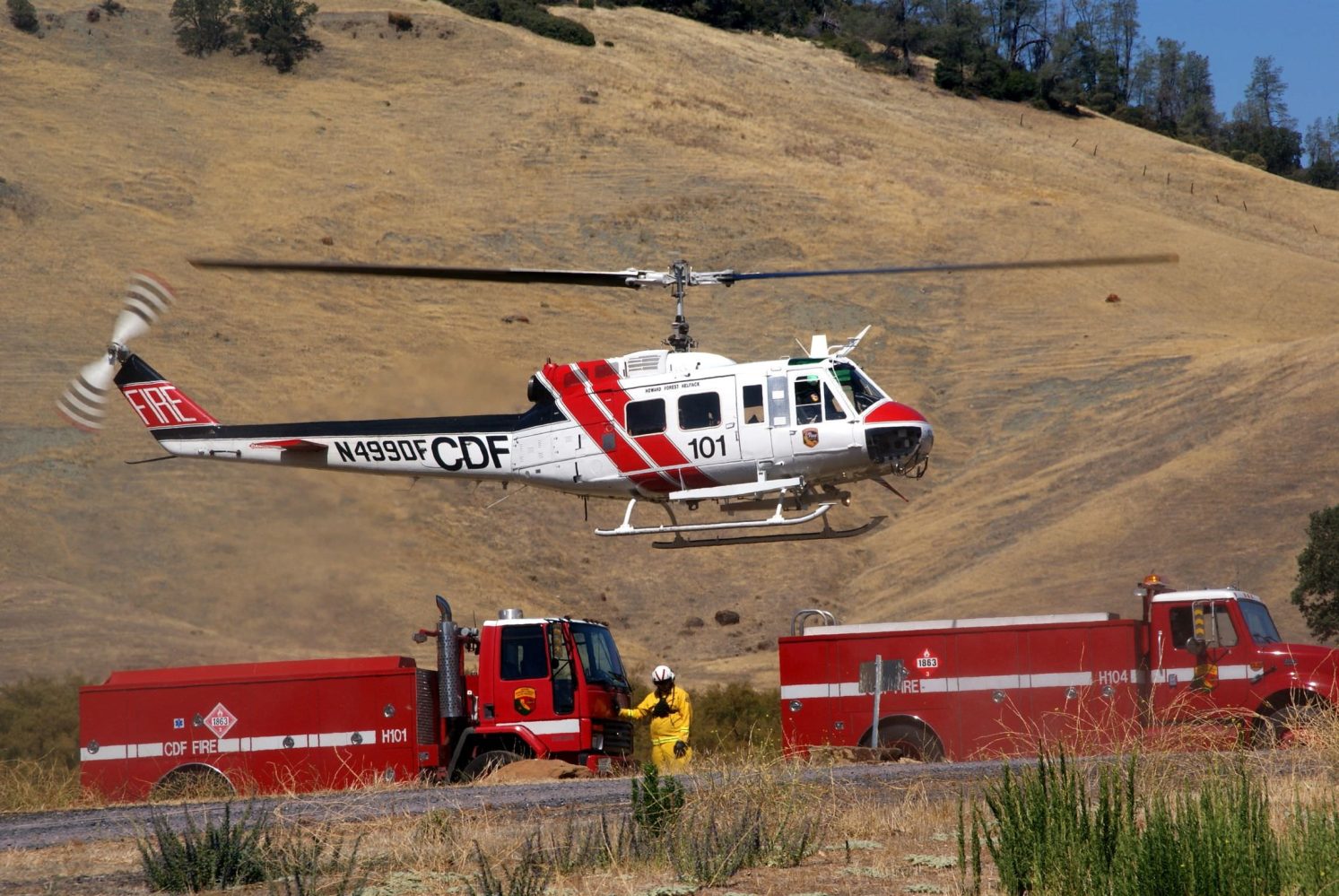 Emergency response efforts in Santee California have been interrupted as a drone was spotted flying throughout the airspace. A helicopter battling the brush fire with water drops was forced to land, hurting the first responders’ ability to extinguish the blaze. The San Diego Sheriff’s Department evacuated homes in the affected area due to the severity of the disaster.

Do not fly your drone near an emergency situation

Cal Fire responded to the incident with a series of tweets that remind drone pilots they cannot fly near emergency response units. They also stated that the operator would be prosecuted. The extent of the pilot’s punishment has not been made public.

2/2 #ProspectFire – The unauthorized intrusion of our airspace by drone pilots is a danger to responders and the public in the area of the fire and will be prosecuted.#IfYouFlyWeCant pic.twitter.com/VAmHwbjuwj

If you are a drone pilot, please refresh yourself with the regulations and where drone flights are prohibited. If you would like to do some research on either of these topics, the FAA has plenty of documentation online. Please think before you fly as not to put others in danger.