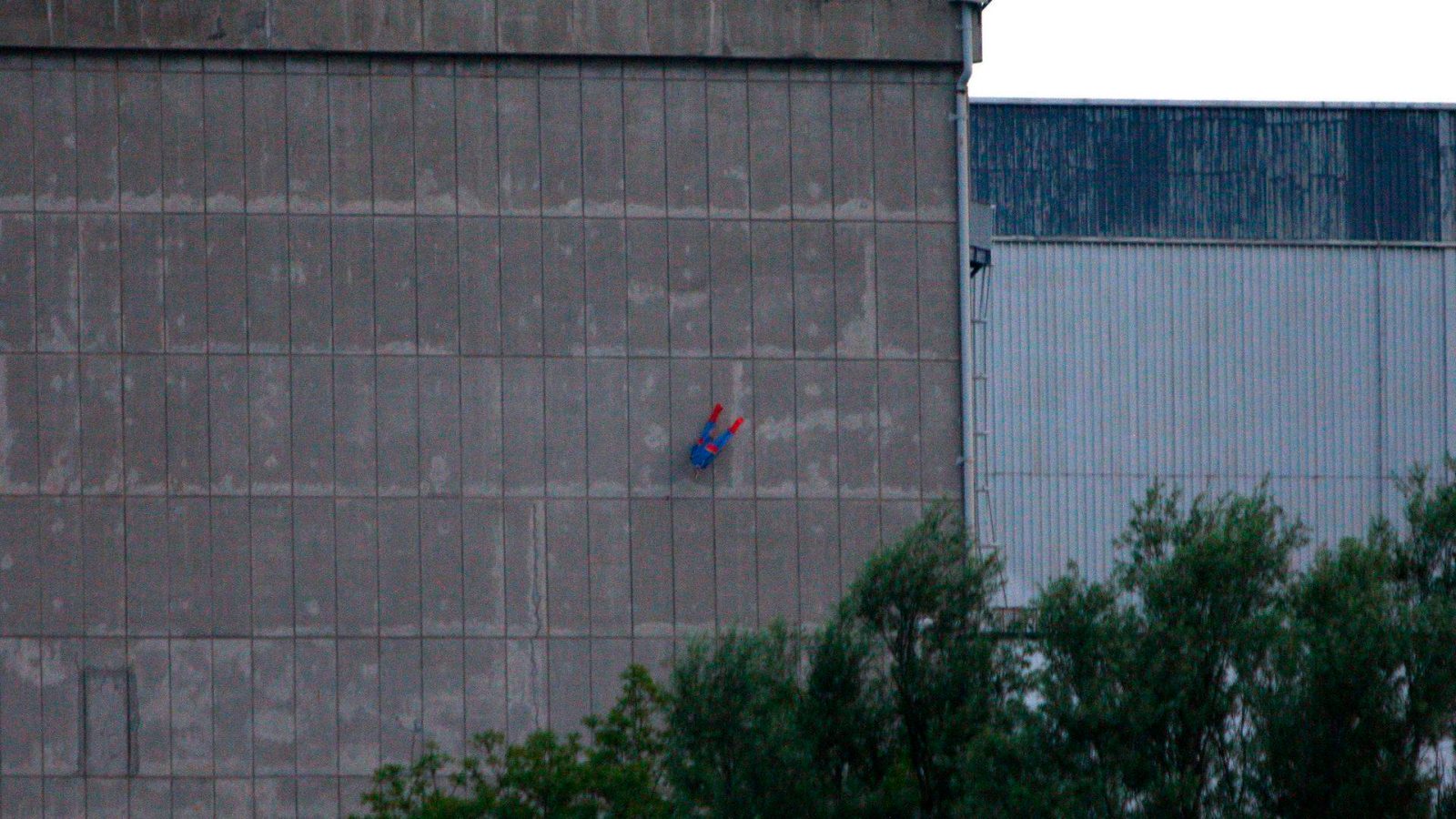 Greenpeace, an independent global organization focused on conserving the environment and peace, flew a Superman-themed drone into the side of a French nuclear power plant located in Bugey. Their plan was to demonstrate the plant’s vulnerability to outside attacks such as a drone, piloted by one of their activists.

The motive behind this attack

Greenpeace believes that nuclear plants are not a safe alternative for creating energy and have staged multiple break-ins to try and prove their claim. According to the New York Post, a French court gave several Greenpeace activists jail time while ordering the group as a whole to pay a fine and $58,300 in damages to EDF, the utility company operating the nuclear plant.

The company reported seeing two drones around the facility, one of which was dealt with by law enforcement, while the Superman drone specifically targeted a building that held the spent nuclear fuel. Greenpeace believes this waste should be placed underground, safely guarded against any outside attacks. In a statement, the group claims:

“This action again highlights the extreme vulnerability of this type of buildings, which contain the highest amount of radioactivity in nuclear plants.”

EDF ensured the safety of their plant, especially the spent-fuel buildings, saying that they are robust and are capable of withstanding any natural disaster or accident. While this might be true, this series of “demonstrations” by Greenpeace has caught parliament’s radar as they have launched an investigation into the security of these plants. It will be interesting to see their decision as France generates 75% of their electricity through nuclear power.

What does this mean for drones?

In the process of trying to make an example of the safety of nuclear plants, Greenpeace has just delivered a devastating blow to drones entirely. If governments around the world catch wind of a story like this, they could pose drones as a threat and therefore enforce higher restrictions on them.

UAV’s are approaching a pivotal moment as companies around the world are finding more and new uses for them. From Amazon delivering packages, to companies analyzing traffic, drones are being improved each day. Aside from making hardware and software improvements, governments seem to be more open to their use as they are allowing trials in certain scenarios.

What do you think about Greenpeace’s actions? Let us know in the comments below.