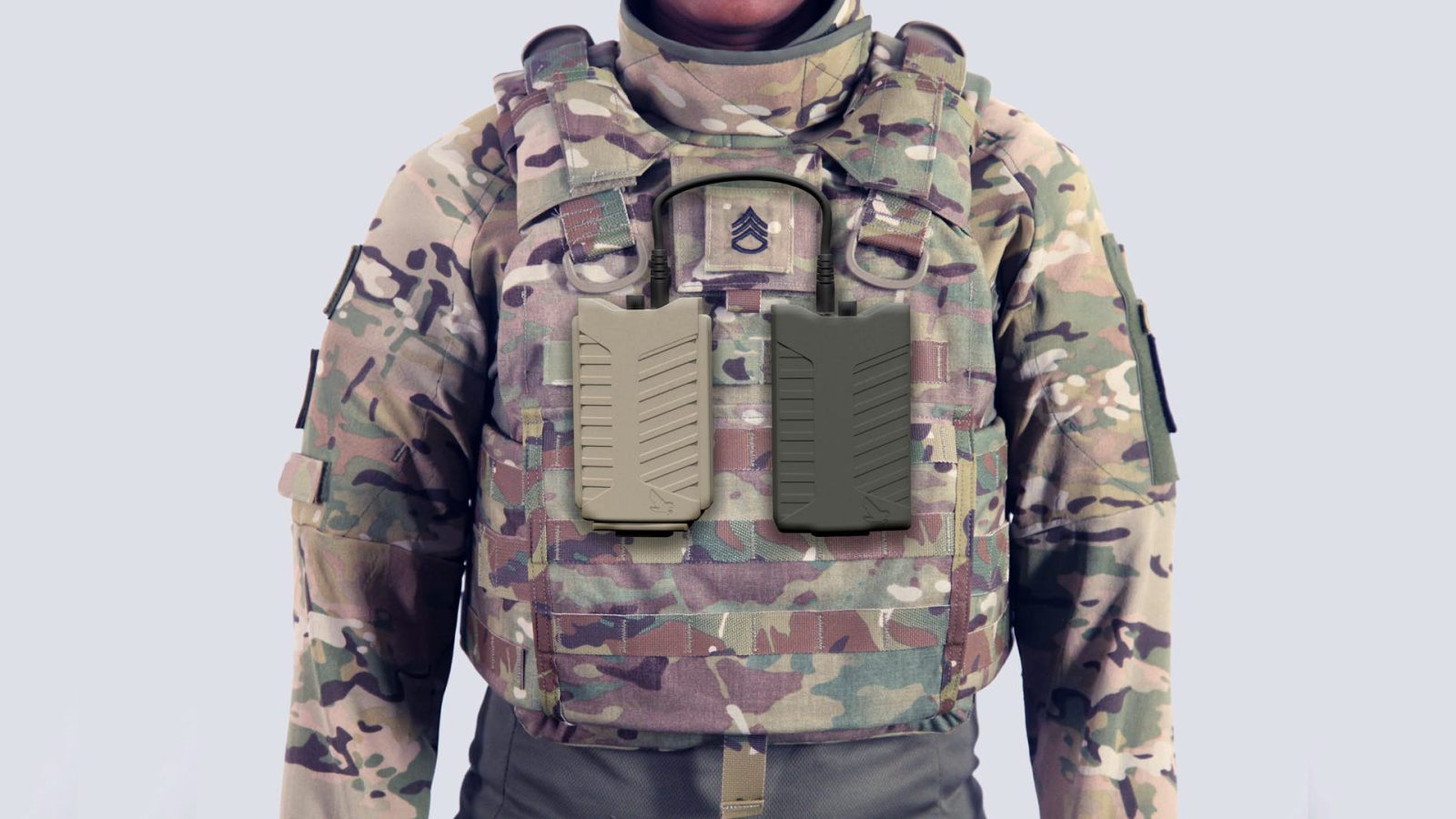 With drones increasingly being adopted by military forces, efforts are being taken to stop them before soldiers on the ground can even see them. Putting a stop to drones is nothing new, we have seen guns capable of taking down UAV’s but the problem is their size, they are big and bulky. A new system called “Pitbull” is a wearable drone jammer that proves to be effective and lightweight.

MyDefense, Pitbull’s developer, has a very small answer to dealing with enemy drones on the battlefield. It only weighs 775 grams and can be used with the Wingman series of drone detectors that weighs an additional 735 grams. These weights exclude the battery, but with an estimated standby time of 20 hours and a continuous jam time of 2 hours, chances are soldiers won’t need to lug around too many extras.

The entire system is able to mount directly to the individual’s torso or elsewhere on their clothing. This is important as soldiers in combat can’t be bogged down by heavy equipment like previous anti-UAV systems were in the past.

An important issue addressed is the communications system currently used by soldiers. MyDefense claims that the enemy operators signal will be jammed between the remote and drone, but no interference will be noticed over the users own personal radio.

The range of the Pitbull is an impressive 3,200 feet (1000m) and operates over the 2.4ghz, 5.8ghz and GNSS frequency bands. MyDefence claims that additional accessories can be purchased to cover other frequency bands if needed. 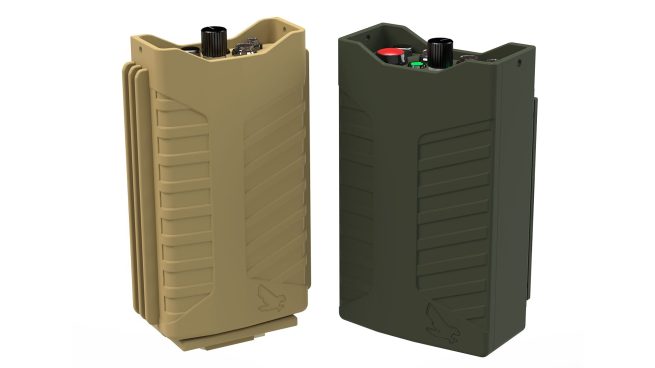 Pitbull’s impact on the battlefield

Drones can prove to be pesky foes on the battlefield because of their autonomous capabilities, agile flight, and small form factor. These abilities and more would make a rogue drone hard to deal with regardless of a soldiers skillset. With this jammer, a soldier is personally covered for more than a mile without having to address the threat directly.

Most drones we see in the industry now operate over the 2.4ghz and 5.8ghz frequency bands. A simple way to combat this jamming system is to create a drone that can operate over a different band. MyDefense could create a new accessory, as they stated was an option, but this could take a lot of time to roll out to all forces using the current Pitbull jamming system.

The development of systems like Pitbull prove that drones are about to play a big role in military operations. It’s nice to know there is already an answer to malicious drones.

What do you think about this new drone jamming system? Let us know in the comments below.