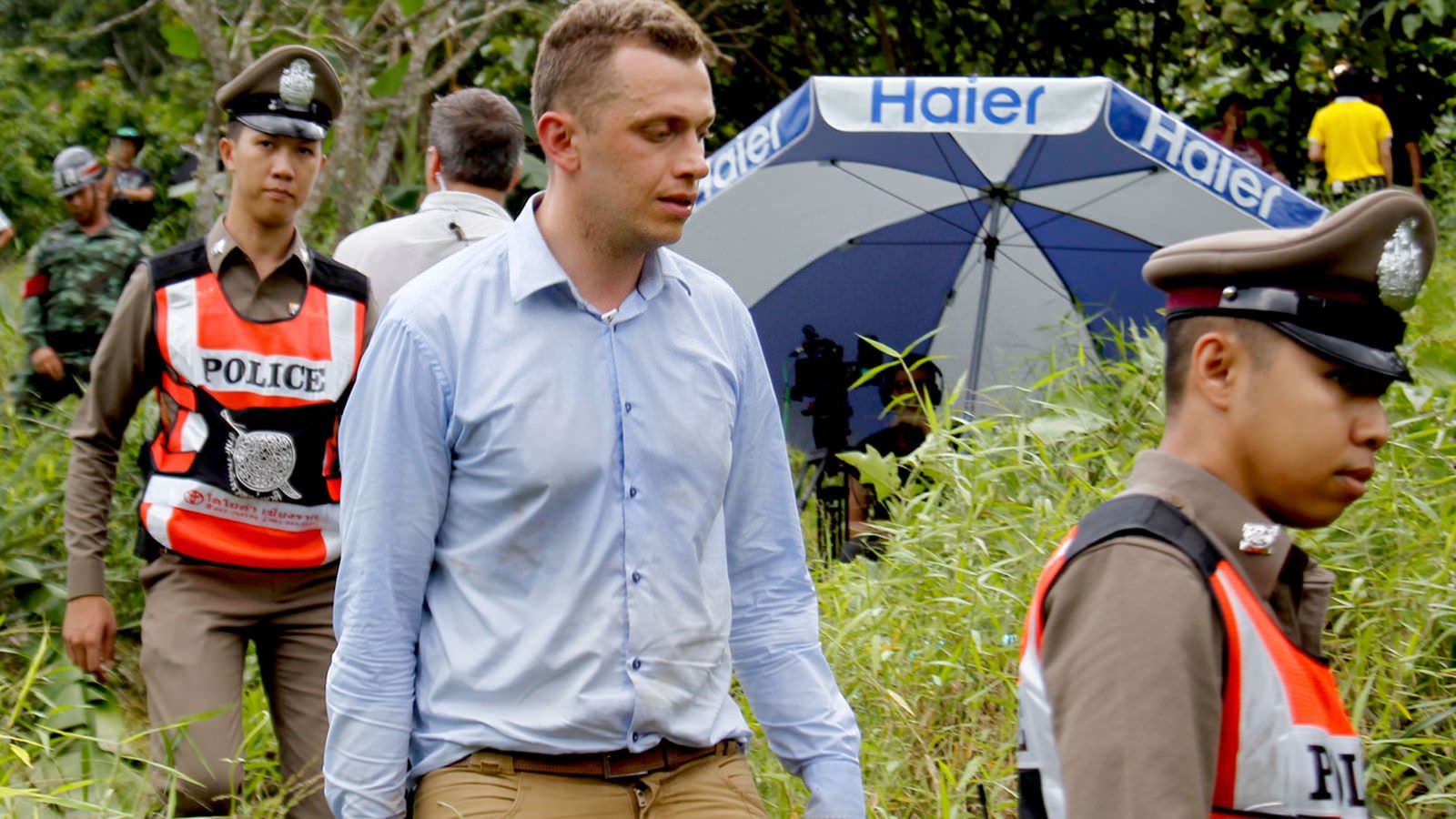 A journalist was detained on Sunday as he was flying his drone dangerously close to a helicopter during the large-scale rescue operation of the Thai football team and their coach from the Tham Luang cave system in Thailand.

‘This is really wrong’

On Sunday a drone was spotted, flying over the Tham Luang cave system in Thailand where the Wild Boars soccer team was trapped. According to reports from the Australian 9News media outlet, the unmanned aerial vehicle flew dangerously close to a rescue operation.

Apparently, the drone was used to obtain photo and video footage closer to the entrance of the cave system where the evacuation operation of the 12 boys and their coach was in full swing. earlier the world’s media had been moved almost 2 miles away from the cave entrance to allow for more space for the rescue workers to operate in.

The journalist claims that a police officer had allowed him to use his drone to obtain the footage. He had claimed that a Thai air force officer has given permission for him to operate the drone. The Royal Thai Air Force later denied this claim.

We have no information on the make and model of the drone that had been used. All the team members and their coach have since been successfully rescued from the Thai cave system.

Note: please do not fly your drone anywhere near any kind of rescue operation as oftentimes it forces the first responders to shut down their operation as has happened during the wildfires in California.