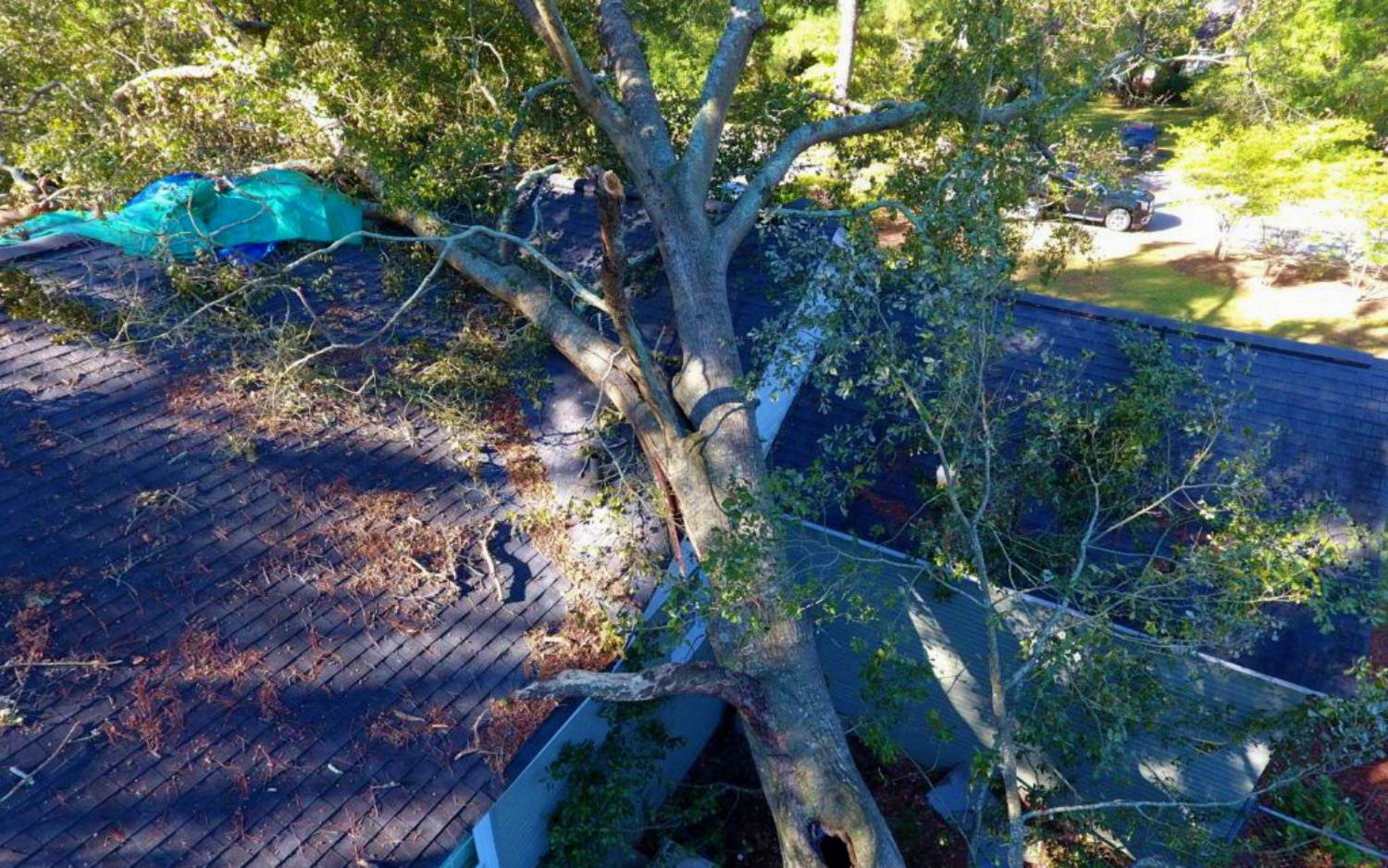 After the FAA started to allow commercial firms to operate drones in the national airspace, the use of these unmanned aerial vehicles (UAV) by insurance companies has really started to pick up in after last year’s hurricane season as drones were widely used to inspect property claims. Now almost a year later many insurance companies have added the aircraft to their arsenal of tools, although some insurers remain in testing phase.

Claims Journal recently took a look at drone use among some of the largest insurance companies.

State Farm, was the first insurance company that received FAA permission to operate drones for commercial use. They started testing with UAV’s in 2016 and deployed a limited number of drone pilot teams late in August 2017 to investigate claims that resulted from large weather events that produced wind and hail damage. The insurer aims to increase efficiency and enhanced customer service with the use of drones.

Chubb also turned to the use of drones to perform standard property damage inspections as well as damage resulting from catastrophes says Erik G. Olsen, vice president and executive property specialist in Chubb’s Risk Engineering Services department. During the fourth quarter, last year about half of all their drone flights were to assist with post-catastrophe claims.

Travelers reportedly uses drones for both daily claim inspections in addition to catastrophes. According to Jim Wucherpfenning, vice president of property claims at Travelers the company has recently expanded their drone program and as of last month they now employ about 550 FAA certified commercial drone pilots. Wucherpfenning believes that with more than 15,000 drone flights in 48 states, Travelers is the largest commercial drone users in any industry in the U.S. Especially when it comes to roof damage inspections, the use of UAV’s has reduced the claim cycle times and improved customer service. Wucherpfenning said that:

“We’re continuing to see better results from a customer perspective. We’re able to inspect properties more quickly, get the estimates done more quickly and get a check or payment to the customer more quickly. We do use them for response to catastrophes. but we also use them for all other types of claims situations, both commercial and residential, as well as risk control.”

A picture is worth a thousand words

Since insurance companies have started to use drones, they have learned a thing or two. Chubb’s Olsen said that:

“When we first started flying drones, we realized we could see a lot more detail on roofs to help detect and prevent water damage as a result of roof leaks, and other deficiencies,” said Olson. Chubb also started using high resolution and thermal infrared (IR) imagery, about which he said, “One thing we have learned is that this process is neither quick nor easy, but it is extremely valuable. We have to fly for inspections at certain times of the day to get the best imagery, especially for IR thermal results. We have a very short window to capture the best data and imagery to give us the most useful information. This takes a lot of coordination and planning for us and the client.”

The use of drones has enabled Chubb to identify potential causes of loss and allows them to offer risk engineering recommendations in a way that previously was not possible.

“Drone imagery is powerful and not only helps identify exposures hidden to the bare eye, but also helps us achieve recommendations more efficiently,” said Olson. “As they say, ‘A picture is worth a thousand words.’”