Drone and K-9 used to catch suspects in Minnesota cornfield 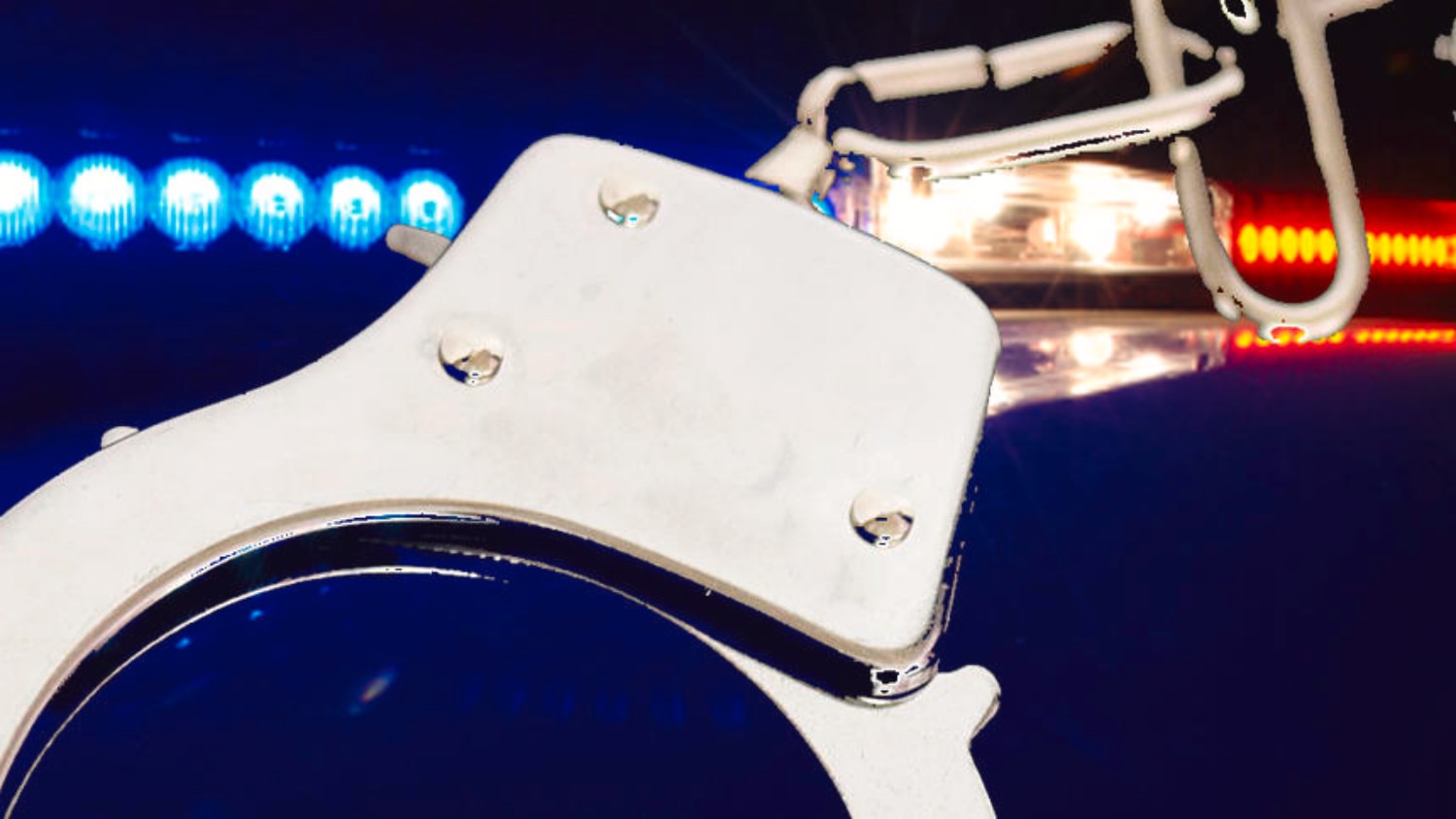 Two suspects were caught in a cornfield west of Willmar, Minnesota last Wednesday with the help of a drone and a K-9 after fleeing from a drug task force agent.

The two suspects were a 42-year-old man from Willmar and a 28-year-old woman from Granite Falls authorities reported. The agent from the CEE-VI Drug and Gang Task Force attempted to stop a vehicle in Willmar, when the pair fled. After pursuing the car for several miles it entered a cornfield where the pair continued to flee on foot further into the field according to the Grand Forks Herald.

Law enforcement set up a perimeter around the cornfield and the Willmar Police Department launched a drone to locate the hiding suspects in the field. Together with the drone a Kandiyohi County Sheriff’s Office K-9 unit was deployed. The dog physically apprehended one of the suspects, according to a law enforcement report.

Drone use among law enforcement agencies and first responders around the country is steadily increasing as they realize the benefits an aerial perspective offers, how quickly drones can be deployed as well as the cost savings compared to more traditional methods such as helicopters and airplanes.