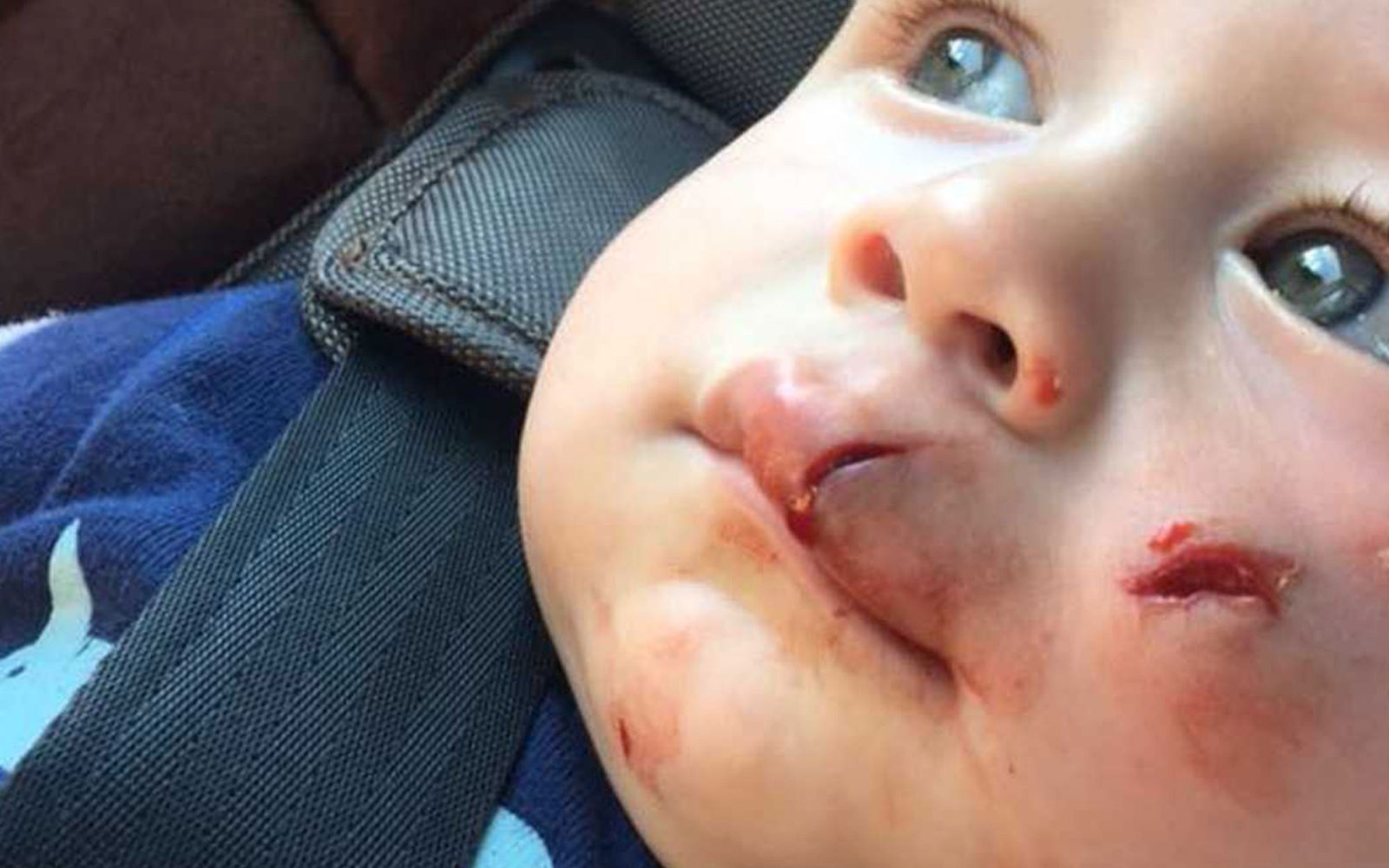 On July 24 Cassandra Roberts took her one-year-old son Atticus to Crow Creek Park in Bettendorf, Iowa where her little one was hit in the face by a drone. A 19-year-old man from Davenport has since been identified as the drone pilot and was fined $160 for flying the unmanned aerial vehicle (UAV) that his the baby’s face.

The drone pilot has been issued a civil citation for flying the UAV that hit the one-year-old boy in the face. According to the Des Moines Register, the baby had been in the swings when he was hit by the drone.

The incident left the little boy with a cut in his lip and cheek. His mother took him to Trinity Bettendorf Hospital where he received two stitches in his lip and three on his cheek.

Immediately after the boy was hit by the drone, two men came over to apologize to Roberts to apologize for hitting her child. However, she was concerned with getting her child to the hospital to receive treatment for his lacerations and forgot to take down their names.

The Bettendorf Police Department had asked for help identifying the two men on Facebook describing them as: “white males, with light brown hair, approximately 6’2, in their early twenties. They were flying the drone in the area of the soccer fields and may have been with an older male/female couple.”

Last Monday the Police Department stated again on Facebook that the individuals had been successfully identified. The one who actually flew the drone when it hit the one-year-old boy was fined for $160, including a $75 civil penalty to the city of Bettendorf and $85 in court costs, according to the police.

Bettendorf Police Capt. Justin Paul said that an ordinance prohibits drone flying in the park without a written permission from the city’s Parks and Recreation Department

Paul said that recent photos of the little boy show he is recovering and added:

“I’m sure there’s going to be some scars but it certainly looks a lot better than it did when it first happened.”

We have no information on what make or model drone was involved in this unfortunate drone accident. Please fly responsibly and away from other people. 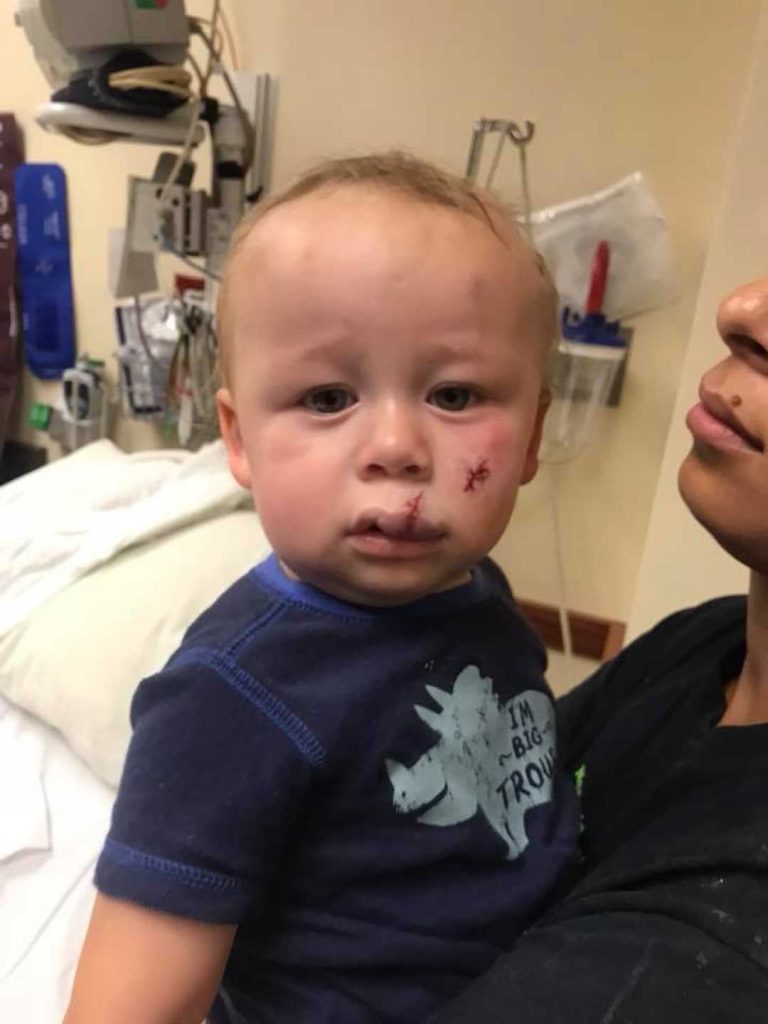