Suspected burglar gets caught with the help of a police drone 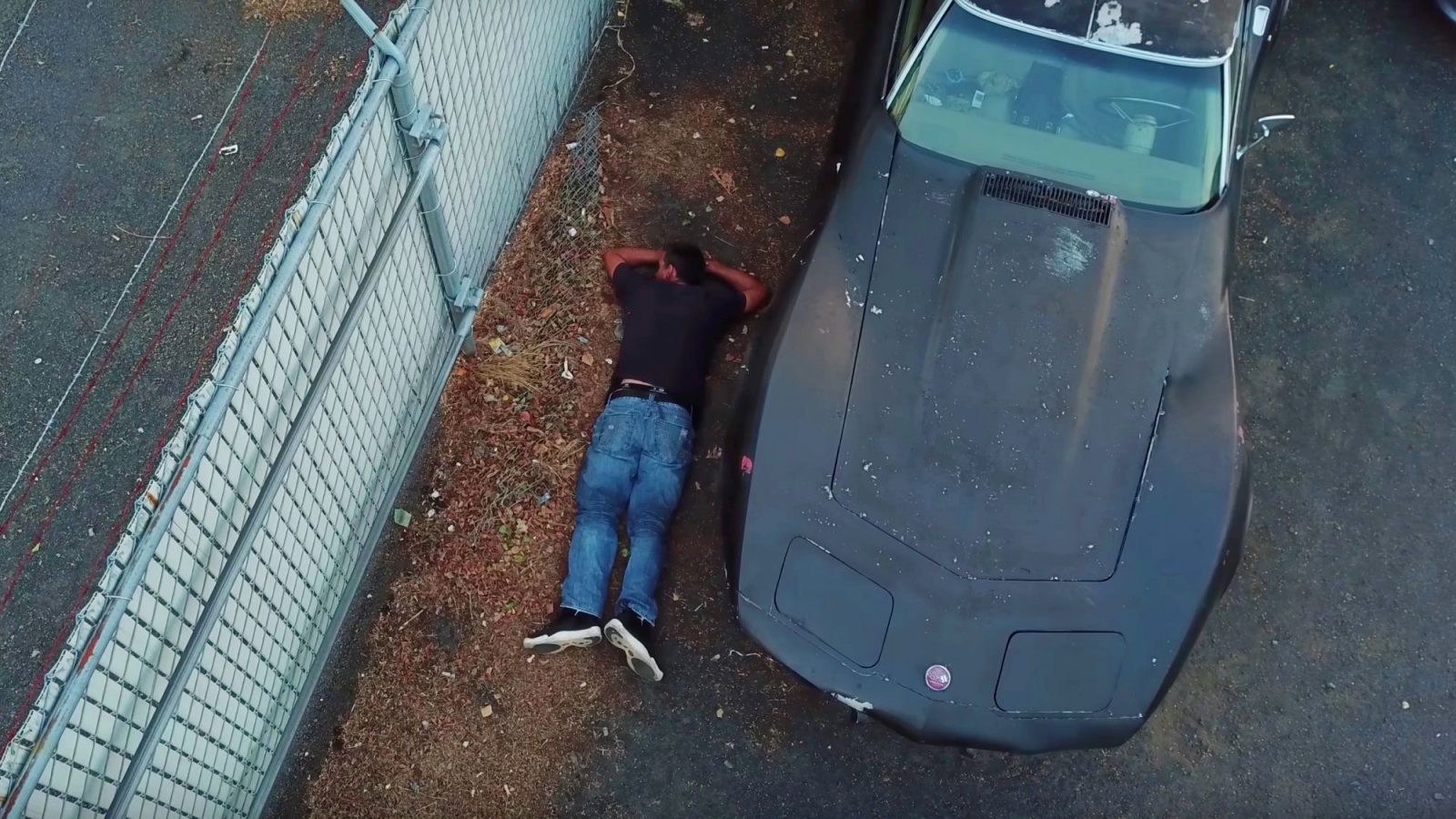 A suspected burglar was apprehended with the help of a police drone in Kelso, WA. On August 17, the Kelso police were informed about a man who had broken into a car storage area. The 45-year-old man tried to hide and evade being arrested but he was no match for the police drone.

Caught by a drone

When the Kelso police tried to find the suspected burglar in a car storage area they received help from the Cowlitz County Sheriff’s Office drone. With the help of the unmanned aircraft system (UAS), the 45-year-old man hiding in between cars was easily found.

The drone hovered only a few feet above the man who later identified as William E. Leahy as he laid on the ground in between the vehicles. At some point, the man tried to escape from the ‘eye in the sky’ and hid elsewhere on the property but to no avail. Again the drone had no problem finding him and it seems that the man realized his options were limited and he simply gave up and waited for the police to move in. The fenced off car storage area had already been surrounded by police according to Koin6. Only when the owner arrived with a key did the police move in and arrested Leahy, who apparently acted alone.