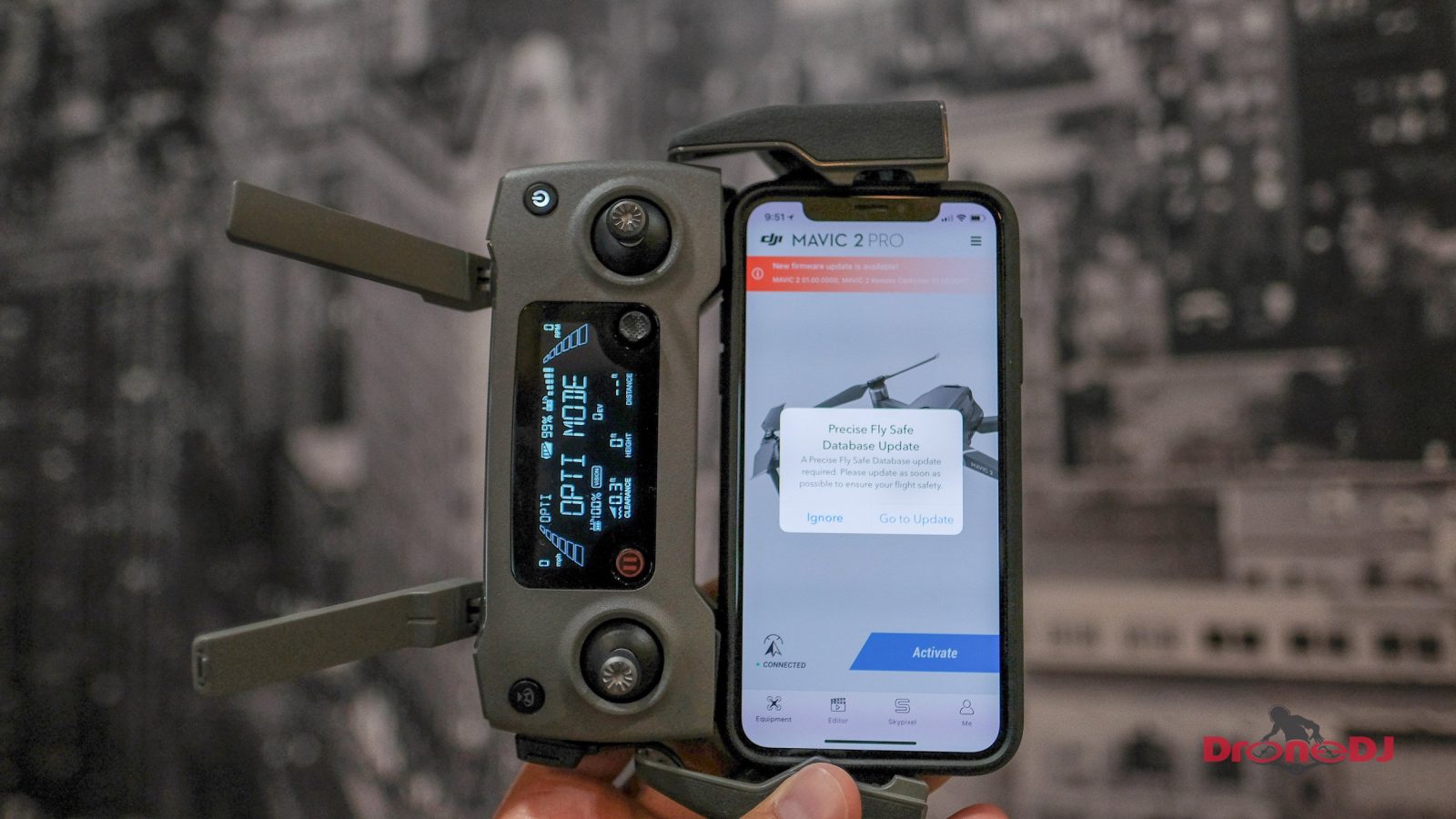 Earlier today when I finally had the chance to start up our own DJI Mavic 2 Pro drone, I was notified of the new firmware that was available for the aircraft. The update was originally released on August 23rd, the same that DJI held their event. The company tells us that after updating we can enjoy the new features such as “Hyperlapse”, “Dolly Zoom”(Mavic 2 Zoom), and “Super Resolution”(Mavic 2 Zoom) to experience the amazing shooting effect of the Mavic 2. Let’s us know in the comments below what your experience has been trying out these new features and flying your new drone.

DJI tell us: “Dear customers, if you have purchased the new Mavic 2 Series drone, we hope that you can upgrade the firmware version to 01.00.00.00 or above through the App tips before using. After upgrading, you can use the new features such as “Hyperlapse”, “Dolly Zoom”(Mavic 2 Zoom), and “Super Resolution”(Mavic 2 Zoom) to experience the amazing shooting effect of the Mavic 2.”

What do you think about DJI’s new features and Mavic 2 drone in general? Let us know in the comments below.