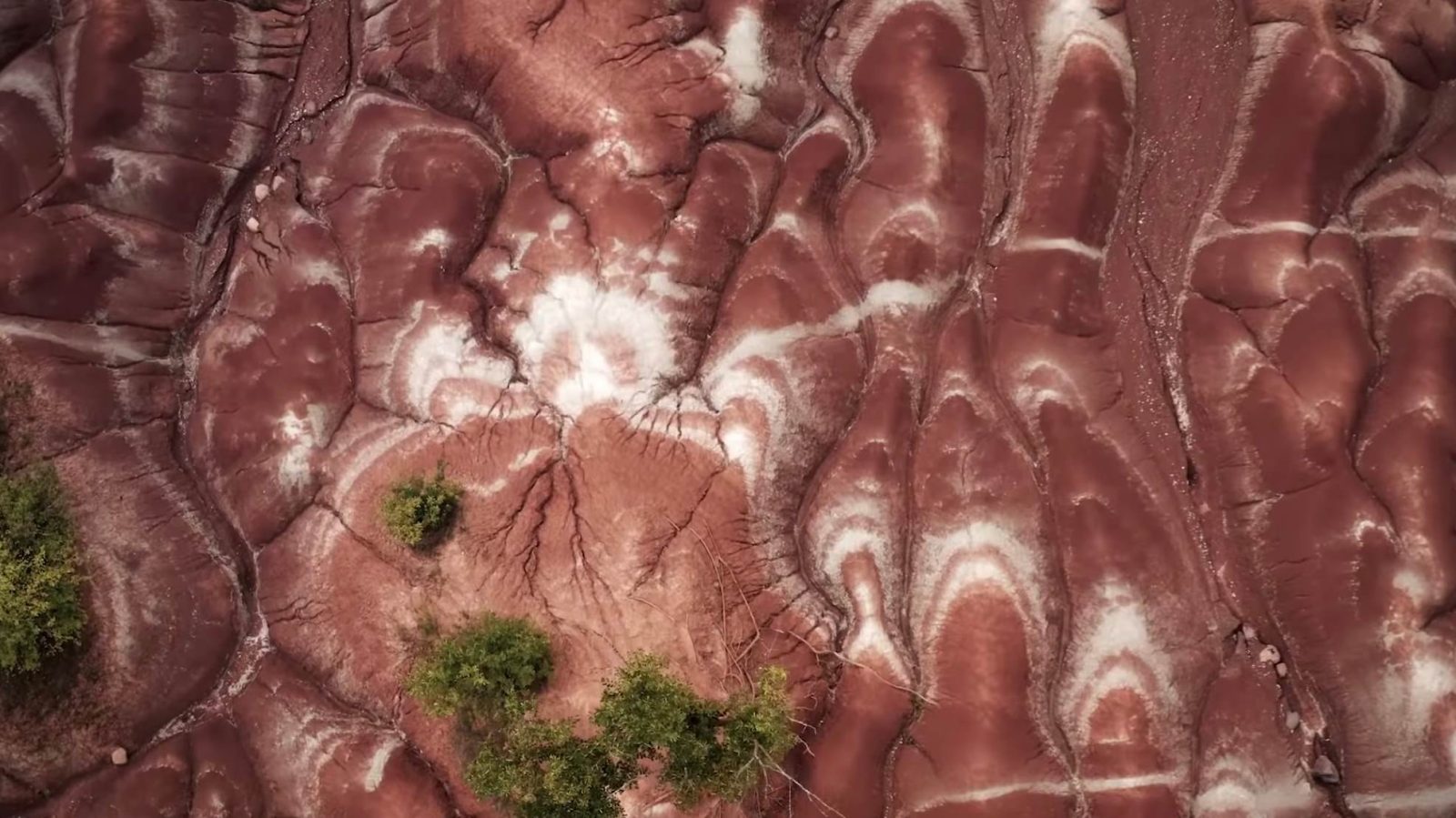 Peter McKinnon just released his first impressions video on YouTube. As always the video is very well put together and highly enjoyable to watch. He loves the new DJI Mavic 2 Pro so much that he is considering selling all his other drones as this new one basically replaces them all. Of course, the Mavic Air is a smaller package that is easier to bring along. And, the Phantom 4 Pro arguably still has better image quality and delivers 4K video at 60fps. But, if you have to pick one drone that does it all. Well, you really cannot go wrong with the DJI Mavic 2 Pro.

In the video, Peter takes us along a footpath into the woods to a special spot in Canada, called the Badlands (a lot smaller but very similar to the US version).

There are a couple of things that he points out in this video, such as his preference for a radio signal vs WiFi for controlling the drone. He also points out the antenna’s clicking together when you fold them in. Overall, he really likes the new drone. It flies quieter, faster, farther, more agile and comes with a Hasselblad camera with a 1-inch Sony sensor.

“It is an amazing drone. I am very excited about it,” Peter says. “I sold my first Mavic because I think this one is one hundred times better. I might even get rid off my Phantom 4 Pro.”

The video is not a full review but more a first impression of the drone. Peter promises us that many more video will follow over the coming weeks and months as he travels to locations such as Northern Ireland.