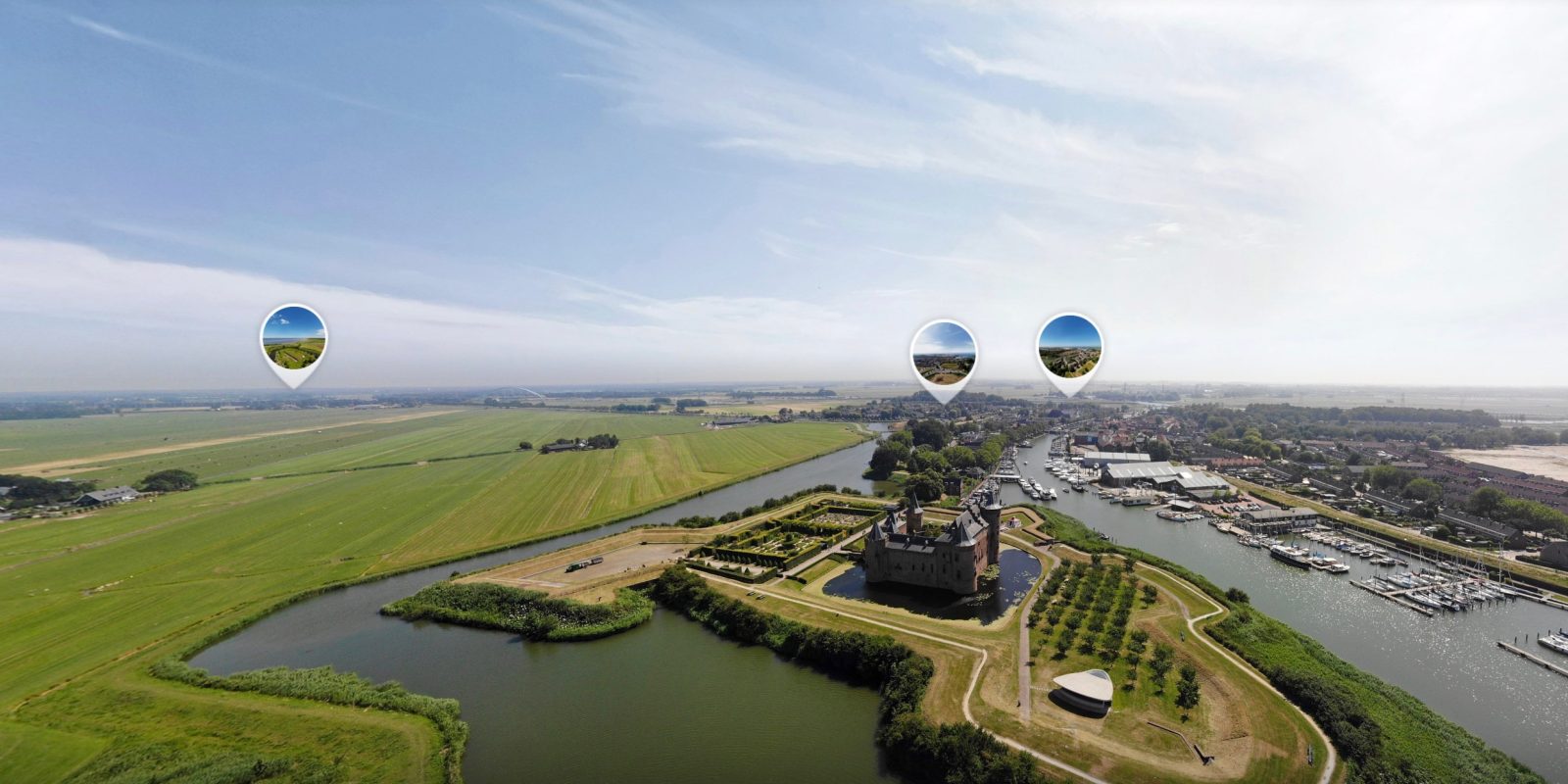 One of our good Dutch friends and big time drone enthusiast, Wiebe de Jager from DroneWatch just launched a unique drone project. Wiebe visited all the fortresses that make up the old Dutch Water Line to create 360-degree aerial VR photos with his DJI Mavic Air. The Dutch Water Line is a series of water-based defenses conceived by Maurice of Nassau in the early 17th century. This defense mechanism, that combined with natural bodies of water could transform Holland almost into an island. All the photos can be seen on this website.

For the first time ever the entire Dutch Water Line can now be seen online through more than sixty 360-degree aerial photos. Through this website, you are able to view each fortress from the air and you can ‘fly’ from one location to the next. You can also use the zoom-in feature to see all the details of the locations and the surrounding landscape.

So, for everybody who can appreciate aerial photos and who would like to see something unique about The Netherlands, this series of photos is definitely worth checking out. 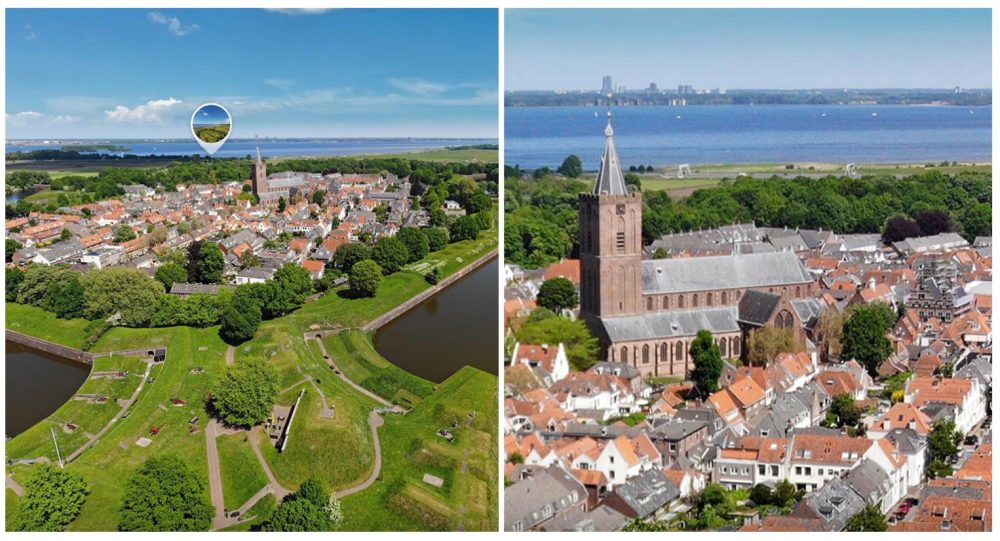 With the zoom feature, you can see a lot more detail of each location.

Wiebe started early in 2018 with photographing the various locations. He had to pick sunny days to get the best results. With normal Dutch weather can be quite the challenge. However, Wiebe got lucky as this year we have had some of the best summer weather ever recorded in The Netherlands. Plenty of sunny, blue sky days made his job a little easier.

The series of more than sixty 360-degree aerial VR photos are released right before the European Fortress days. Of course, this is not a coincidence. Wiebe hopes to be able to release the material under a Creative Commons license. This way it can be used on Wikipedia or inside museums.