The United States Army wants to power drones with lasers, keeping them in the air indefinitely 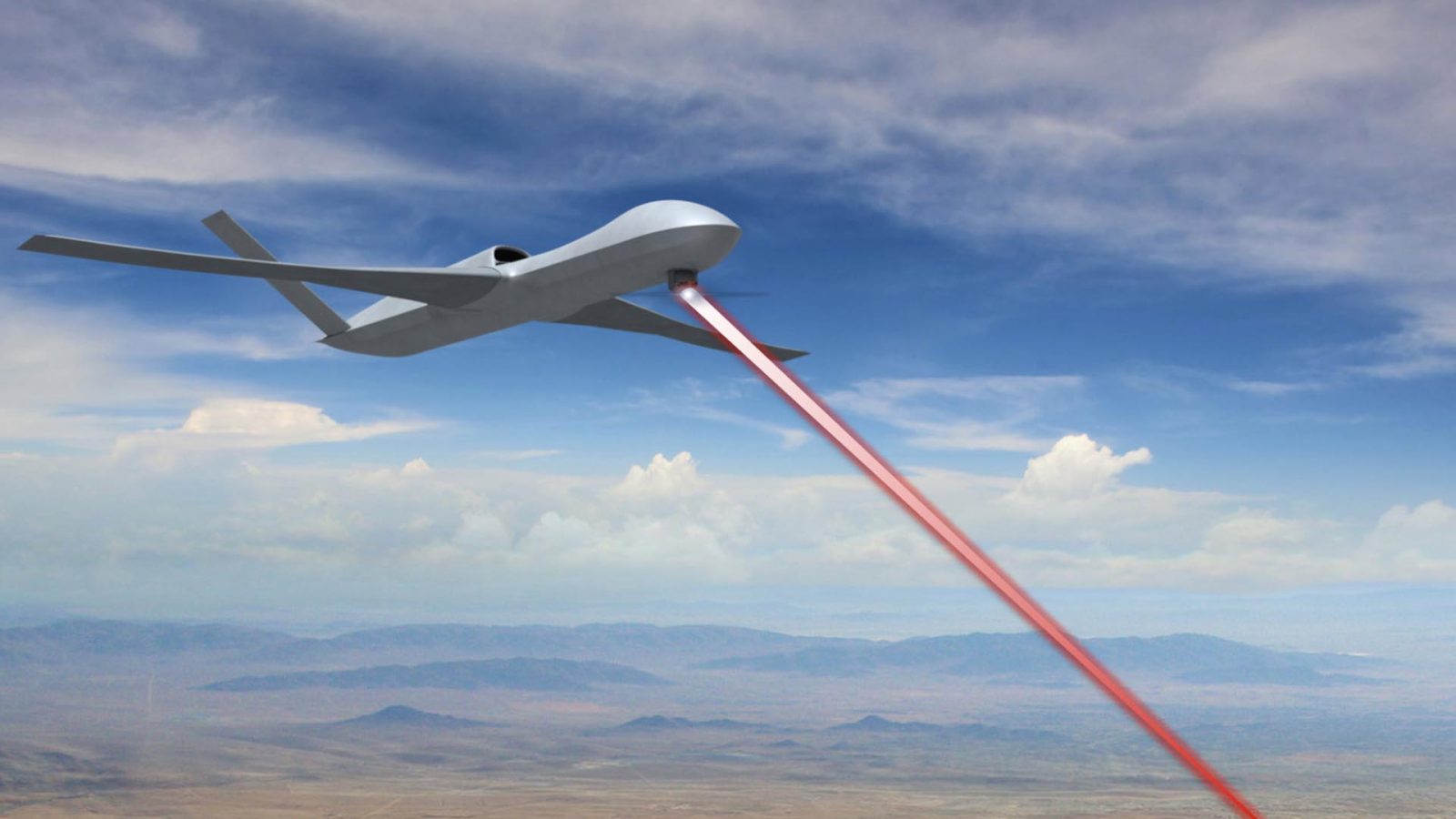 By placing a photovoltaic cell on the bottom of the aircraft, ground units could effectively aim a laser at said piece to charge the drone. This would, in turn, convert the light from the laser into electricity, thus powering the aircraft. The Army’s goal as of right now is to shoot this laser at an aircraft that is 500 meters (0.31 miles) above the ground.

By early 2019, the Army plans on being able to power a grounded drone via a laser beam, thus proving the technology can work. They hope to be powering airborne drones by 2020 as long as the necessary regulatory process is approved.

Challenges that lie ahead

Making this happen will be no easy feat for the United State’s engineers. Light from the laser that is not turned into electricity will just turn into heat which could be bad news for the integrity of the aircraft. The challenge of dissipating heat and ensuring the laser only hits the photovoltaic cell is what engineers are currently trying to overcome.

If this idea can be executed flawlessly, we could see this same technology applied to other fields that go beyond drones. The possibilities seem endless.

What do you think about drones powered via lasers from the ground? Let us know in the comments below.