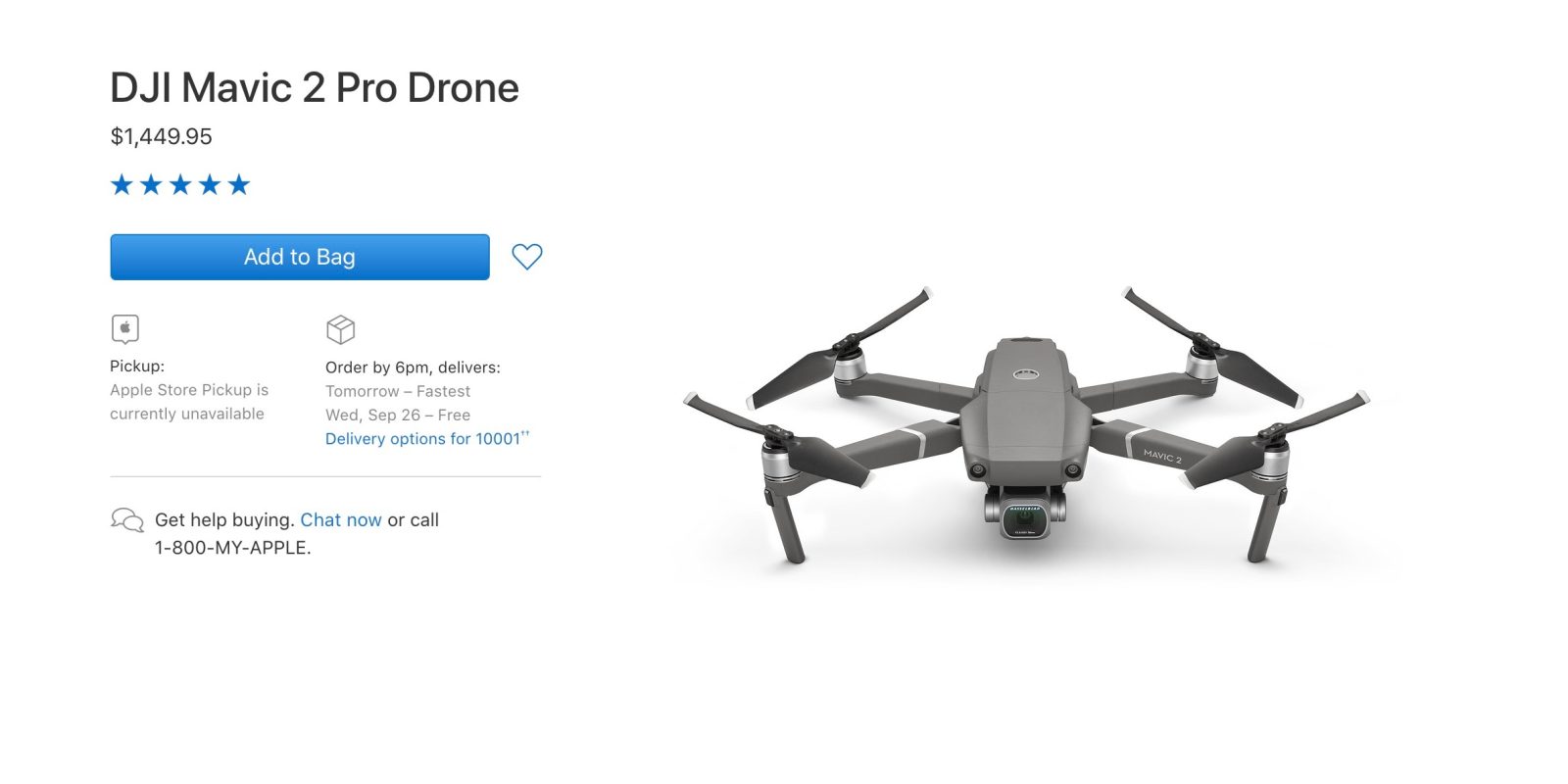 Recently, DJI has raised the prices on most Mavic 2 accessories. They also increased the price on the Mavic 2 Pro from $1,449 to $1,499. Many people were caught off guard by the world largest drone maker and it easy to understand why. The Mavic 2 Pro and Zoom drones were revealed on August 23rd. Why would DJI need to raise the price so soon after the introduction? All large online retailers, such as Amazon, B&H, BestBuy followed suit, except Apple. The iPhone maker still offers the Mavic 2 Pro at $1,449.

Apple must have been too busy with the release of their latest iPhone models to worry about raising the price on the DJI Mavic 2 Pro. As soon as DJI raised the price of the Mavic 2 Pro, all the other big retailers fell inline quickly and raised their prices to $1,499 as well. However, for some reason, Apple has fallen behind and has not yet implemented the sudden price hike.

DJI’s price hike on the Mavic 2 Pro was implemented on September 17th. The prices of the Mavic 2 Fly More Kit and accessories were raised a few days earlier on September 13th. So, if you are in the market for a new Mavic and you want to save a few bucks, this is the place to go to. For now at least. 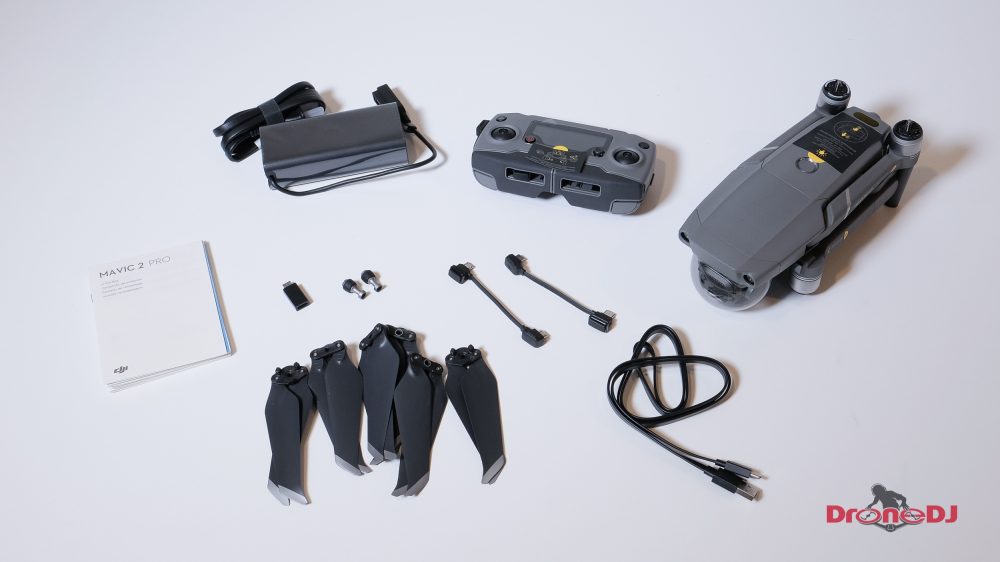 What do you think about DJI’s latest price increases? Let us know in the comments below.