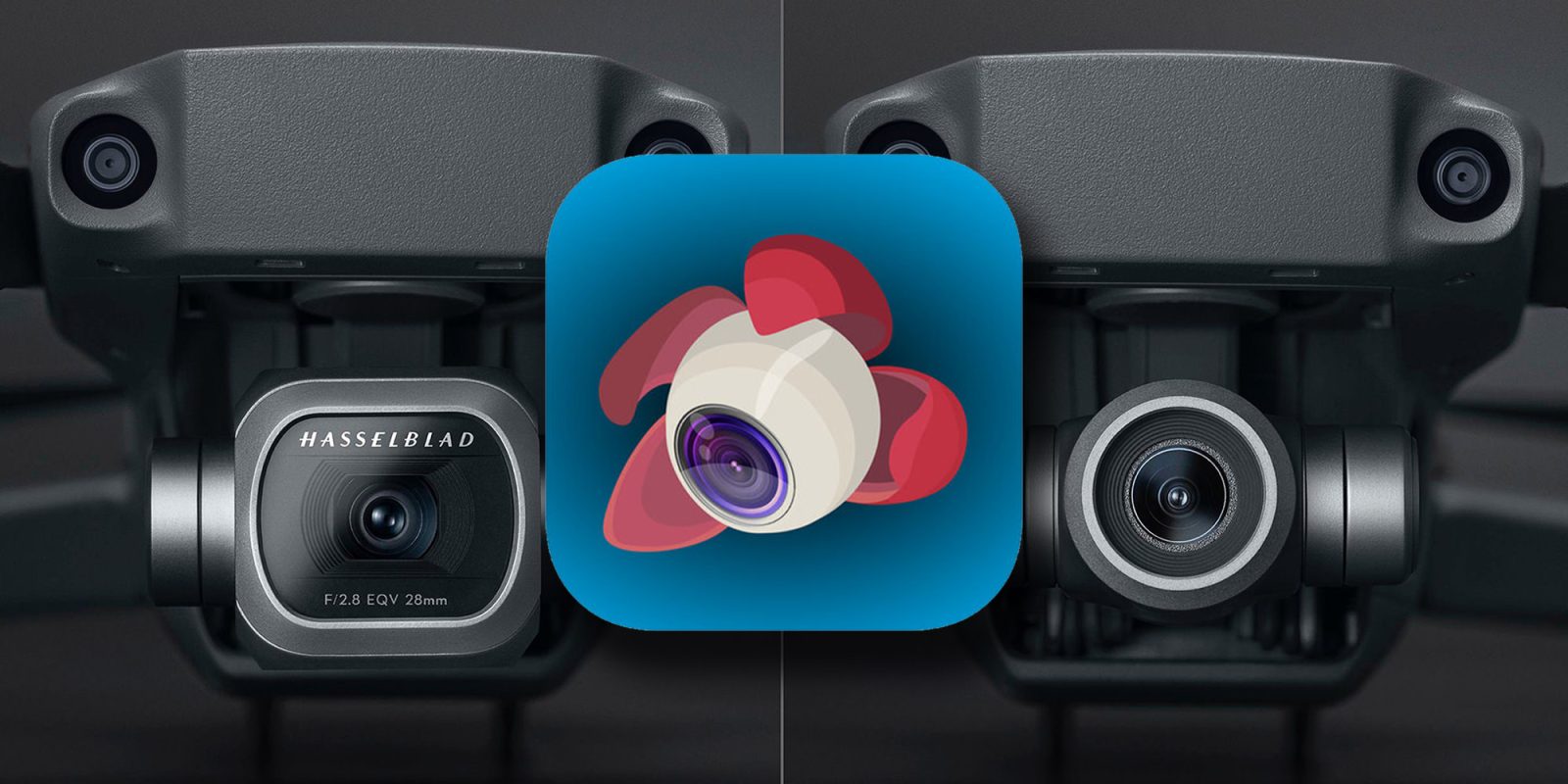 Litchi, one of the best known alternative software solutions to fly your DJI drones, just updated their app to include the DJI Mavic 2 Zoom and Pro drones. The previous update (version 2.6) from four days ago included support for the new Mavics. The latest update, version 2.6.1 fixes a waypoint curve display issue, according to the company.

Litchi was the first company to bring the ‘Waypoints‘ feature to the Mavic Air (and also for the Spark btw). Many of our readers prefer the FlyLitchi app over DJI Go 4 app for every day flying because of the of the features and simple user interface that Litchi offers. On September 20th the company made the app compatible with the Mavic 2 Zoom and Pro drones. Yesterday’s update seems to be a smaller one that addresses an issue with the waypoint curve display. Once it stops raining here in NY, we will try out Litchi with our Mavic 2 Pro.