Near-miss between drone and passenger jet over London 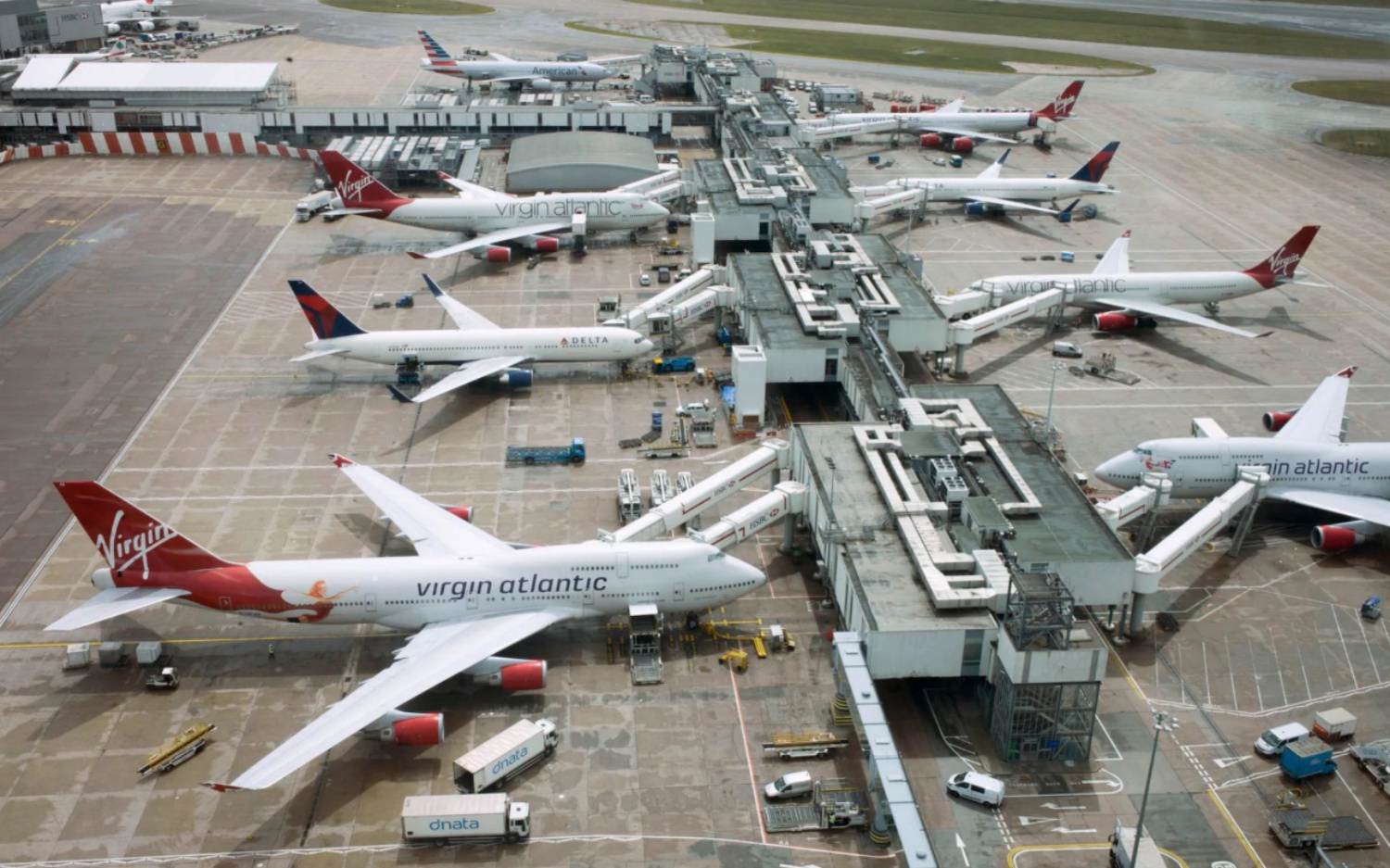 According to a report by the UK Airprox Board (UKAB), which investigates near misses, a drone was just 10 feet away from hitting a Virgin Atlantic plane over London. The Virgin jet was flying at around 250 mph at an altitude of 3,200 feet on its approach to London Heathrow Airport. The drone incident or near-miss took place on June 25th and is believed to be the closest call ever between a drone and a commercial airliner over the UK.

Closest call ever over London

According to reporters from the Telegraph:

“The B787-9 Dreamliner carrying up to 264 passengers was passing over residential streets just north of Clapham Common when it was nearly hit by the drone.

A report by the UK Airprox Board (UKAB), which investigates near misses, said the “drone-like object was seen to pass just below the right wing, avoiding impact with the engine by an estimated 10ft”.

The aircraft which was nearing the end of its eight and a half hour flight from Delhi landed safely after the narrow escape at 4.56pm on June 25 this year.

Air traffic controllers were immediately informed, but it is believed that police never found any trace of the drone operator who was flying his device at eight times the legal height.

The UKAB report rated it as the highest possible Category A incident, meaning there was “a serious risk of collision”.”

The Civil Aviation Authority confirmed that this drone incident is believed to be the closest call between a drone and a passenger jet over the UK ever. You can read the entire story here.