Check out these steam locomotives captured with a drone [video] 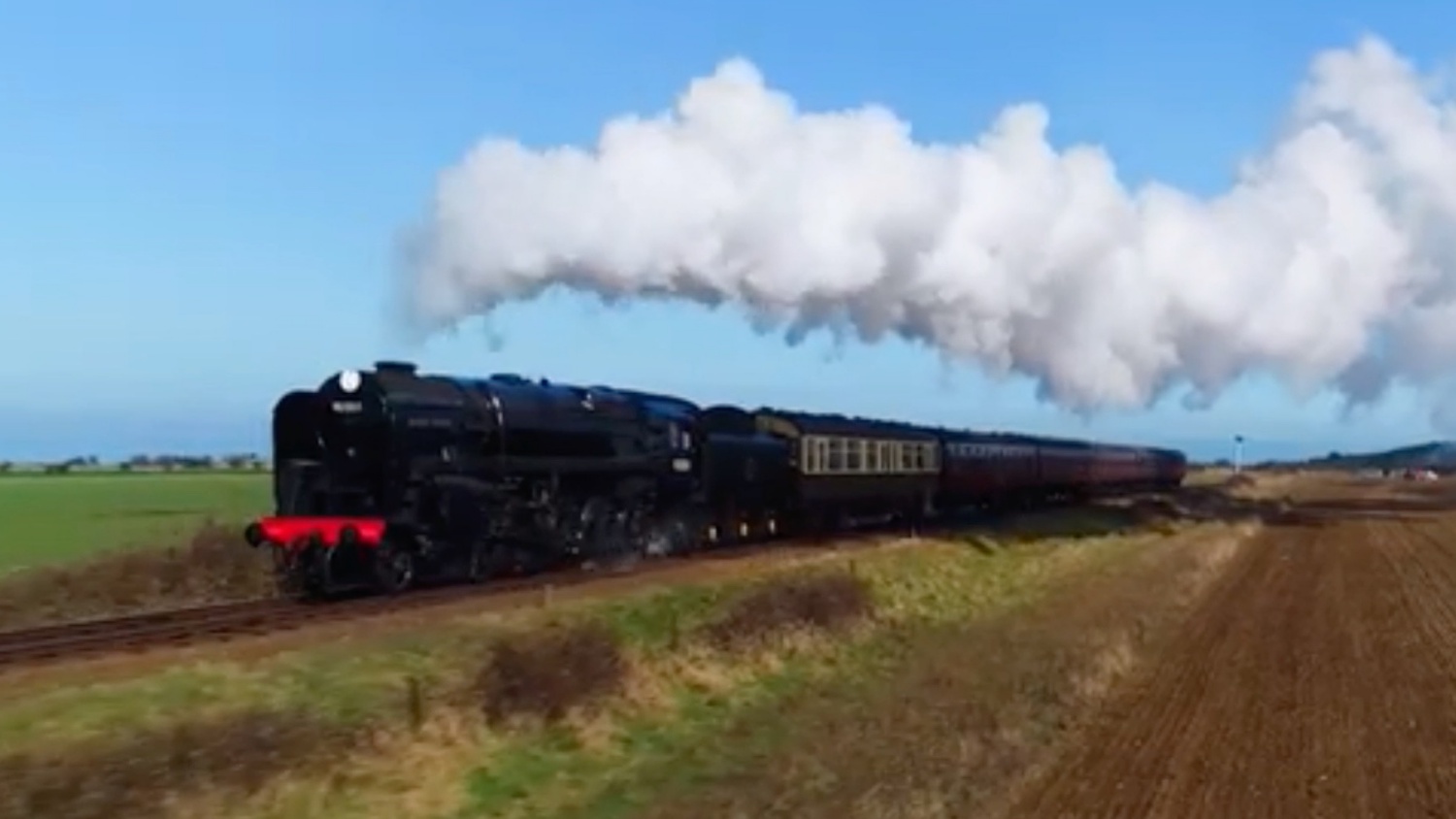 Check out these two videos of steam locomotives riding through the British countryside. The first one shows the Dartmouth Steam Railway in the English Riviera and was captured with the Inspire 2 and Olympus 12mm lens. The second one shows the Black Prince at North Norfolk Railway in Sheringham. Check ’em out if you can spare a minute.

Steam locomotives through the English Countryside

The first video was captured by Danny Cooke a freelance filmmaker and it shows the Dartmouth Steam Railway in the English Riviera. We were especially impressed with Danny’s piloting skills. Well done!

The second video shows the Black Prince on the Poppy Line in Sheringham, UK. Joshua Paul Gardner tells us:

“The Sounds, The Smell, What a Sensation to fly alongside the Black Prince and to experience the feeling of power and presence of such an incredible engine. The Poppy Line, also known as the North Norfolk Railway, is a beautifully and lovingly run Heritage Steam Railway that gives you the chance to lose yourself to nostalgia and forces you to just sit back and enjoy the slower pace of life that once was!”

I hope you enjoyed watching these two short drone video. If you have drone footage that you’d like to share and see published on DroneDJ, be sure to send us an email to dronetips at dronedj dot com.