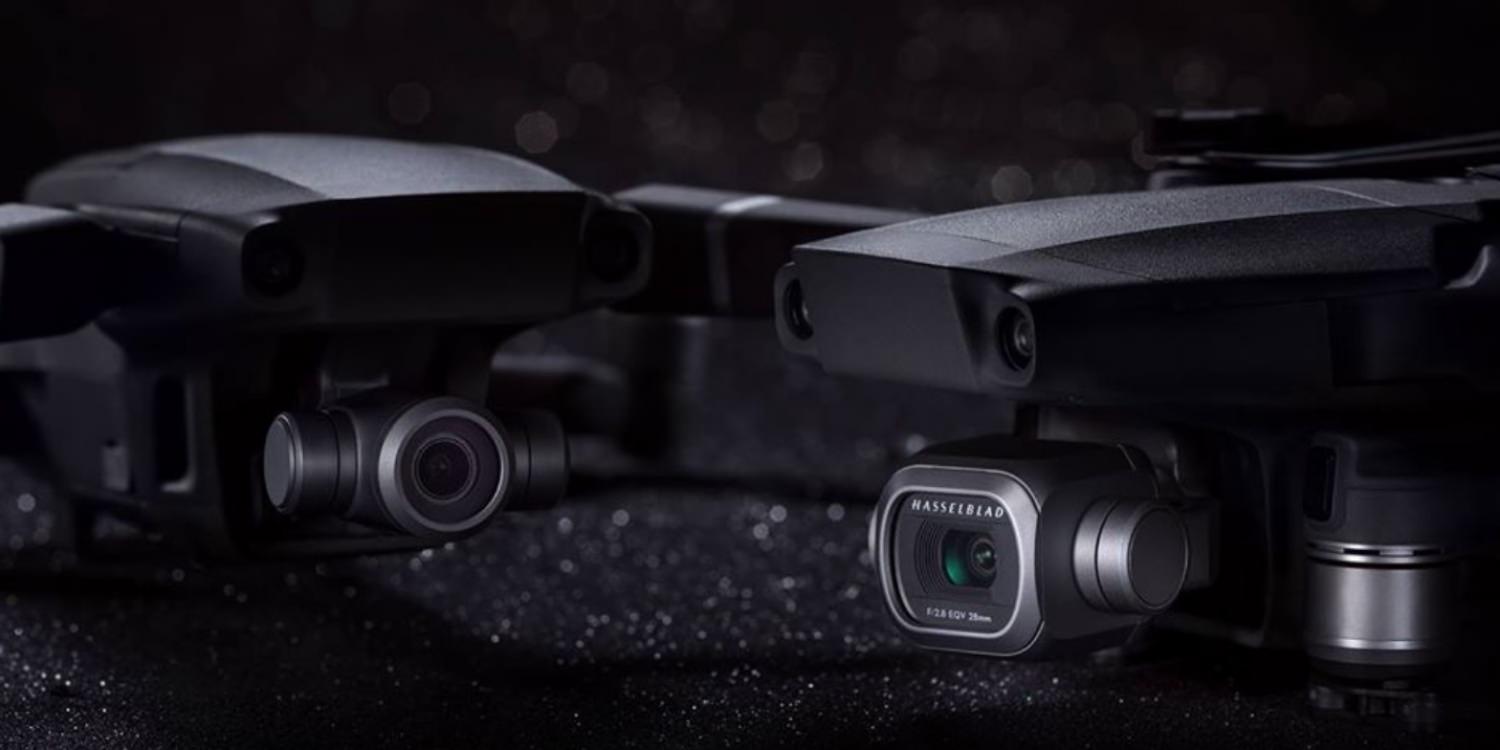 While most of us were enjoying our Thanksgiving dinner, DJI quietly released another DJI Mavic 2 firmware update for the DJI Mavic 2 Pro and Zoom drones. The firmware update brings a number of new features and bug fixes to our favorite DJI drones. For instance, the shutter speed has been increased to up to two seconds for Hyperlapse Circle and Course Lock which is really nice. They also added precision landing, which was a feature that had been requested multiple times on the DJI Forum. Check out the rest of the details below and let us know you you make out with theMavic 2 firmware update!

How to perform a Mavic 2 firmware update

What do you think about DJI’s latest Mavic 2 firmware update? Let us know in the comments below.