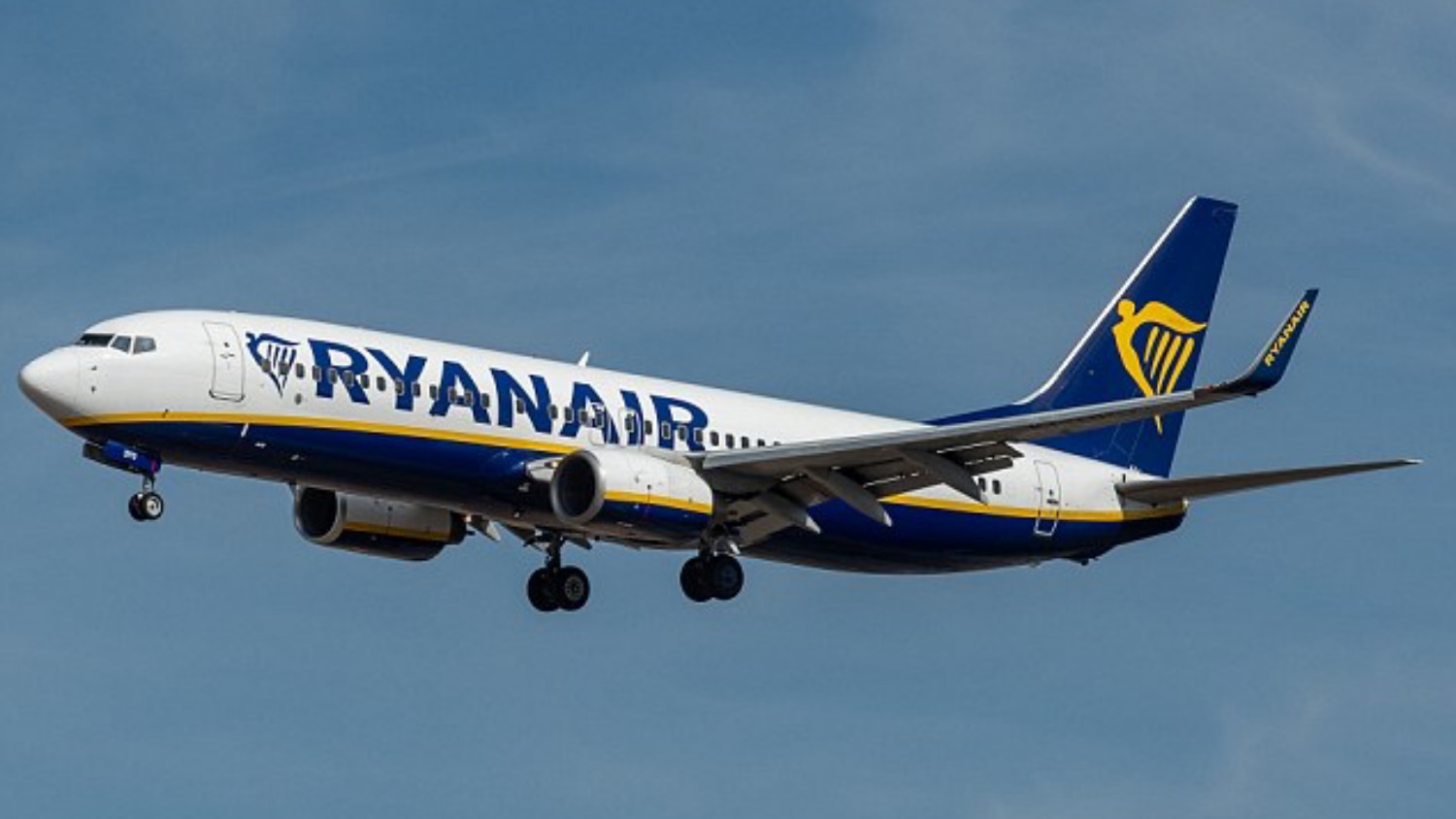 Just as I was researching the possible drone collision with this Boeing 737, I came across another close call. A Ryanair Boeing 737 passenger jet apparently came within 50 feet of hitting a drone as it approached Stansted airport in England.

A Ryanair passenger jet came within just 50ft of hitting a drone as it came into land at Stansted Airport, it has been revealed. The Boeing 737 which was carrying up to 200 passengers was approaching the airport in Essex when it narrowly missed the device. A report by the UK Airprox Board which investigates near misses, said the pilot spotted the drone as they were approaching the runway on August 17 this year. The first officer then looked up and saw a ‘dark coloured square/ rectangle shaped object’ pass very close to the right-hand side of the plane.

Air traffic controllers were immediately informed and UKAB report rated it as the highest possible Category A incident, meaning there was ‘a serious risk of collision’. It said: ‘The drone was being flown above the maximum permitted height of 400ft such that it was endangering other aircraft at that location. ‘The Board agreed that the incident was therefore best described as the drone was flown into conflict with the B737.

There are fears that a collision with a drone could disable a jet engine or cause serious injury to pilots or passengers by smashing a jet’s windscreen. Drone operators are normally only permitted to fly below 400ft and within sight of their devices and are expected to stay well clear of airports and aircraft flight paths. Operators who endanger the safety of an aircraft can be jailed for five years.

You can read the entire article of the near-collision with the Ryanair Boeing 737 passenger jet here.