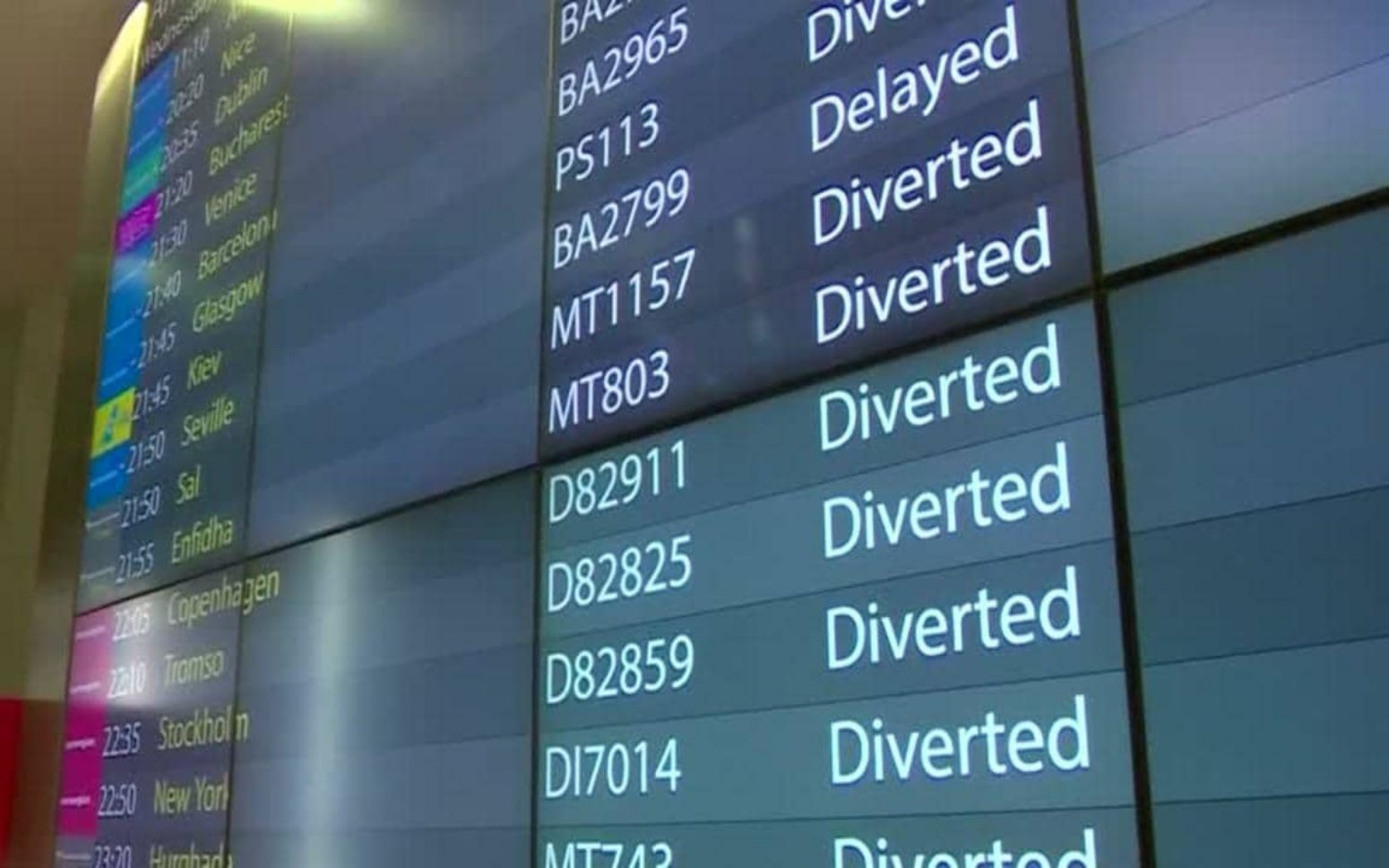 After 36 hours of drone-caused chaos, Gatwick Airport reopened this morning with a limited number of flights. According to the airport, the operator of the drone has yet to be found, but no new drone sightings have occurred since late yesterday afternoon.

Gatwick Airport reopened this morning with a limited number of flights after 36 hours of drone-caused chaos. Over 50 sightings of the drone have been reported but as of yet, the operator has not been found. Neither have we seen any photos or video footage of the ‘industrial’ drone.

According to the Guardian:

“The airport said “additional mitigating measures” put in place by the police and military were allowing planes to fly again, although at least 100 of the 753 scheduled flights on Friday were set to be canceled, with planes and crews out of place, and many have already been delayed.”

Boss Chris Woodroofe said police had not yet found the drone operator. Police said it was possible they were an environmental activist. He said extra “mitigating measures” from the government and military had given him “confidence to reopen”.

Gatwick said the flights planned for Friday would have about 126,000 passengers on board. About 140 flights have been cancelled. Mr Woodroofe added: “My intention is to get those passengers to their destinations so that they can enjoy their Christmas.”