Gatwick Airport drone: Lots of second-guessing, but not many answers 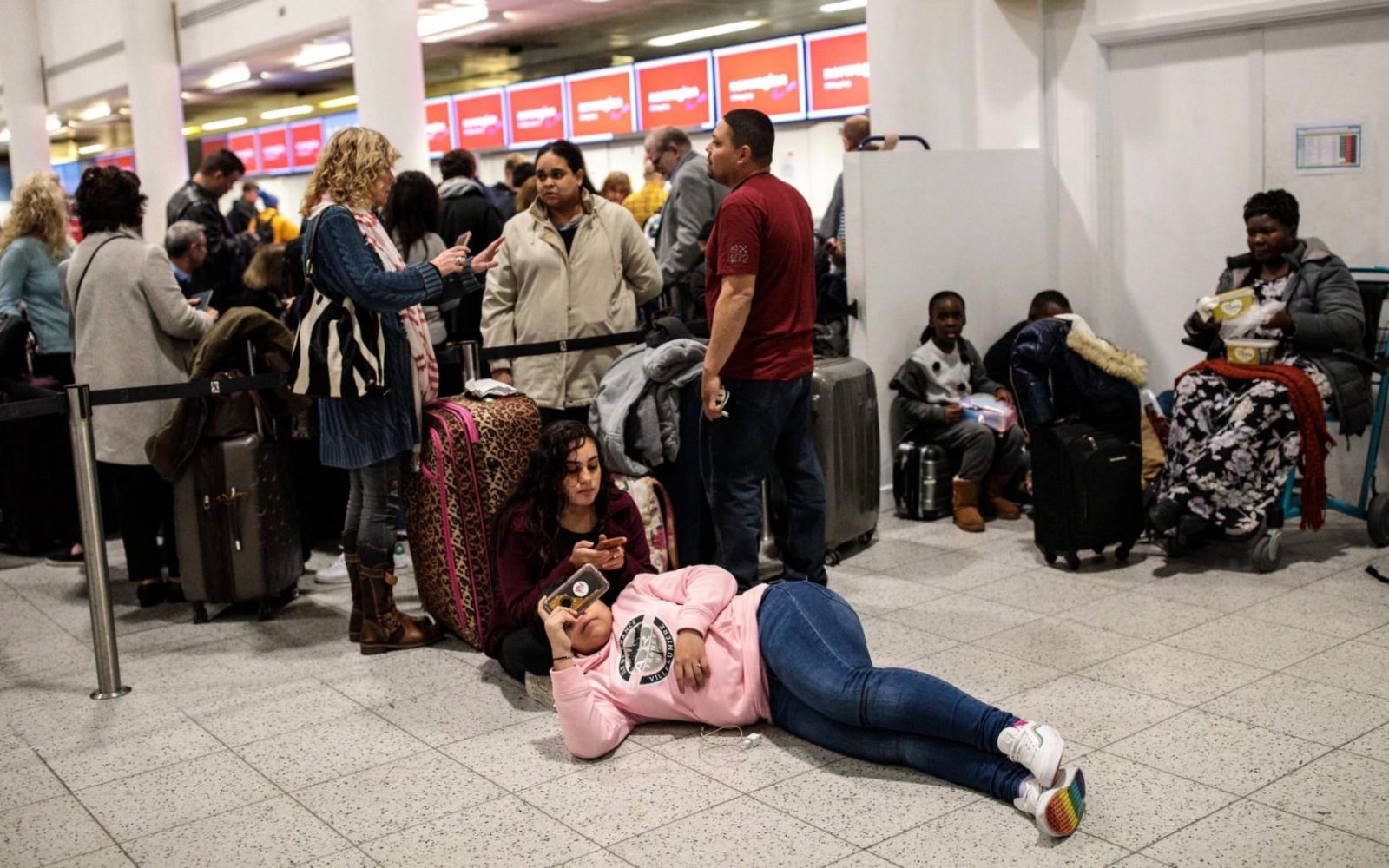 Now more than a week later after the infamous Gatwick Airport drone sightings, few questions have been answered. As of yet, no evidence that one or more drones were actually involved has emerged. Neither have any culprits been found. What has become very obvious though is how ill-prepared Gatwick Airport (and likely many other airports) are for occurrences like these.

“The British police had little to offer on Thursday except warnings about how little they had to offer.

The shutdown of Gatwick Airport for almost a day and a half last week showed how easily the sophisticated global aviation network can be crippled by someone with even limited resources, how vulnerable the system is to mischief — or worse — and how hard it can be to find the culprits.

Drone sightings first forced Gatwick to halt takeoffs and landings on the evening of Dec. 20. The airport resumed flights on the morning of Dec. 22, but suspended them again for a time that evening.

In all, more than 1,000 flights were canceled or diverted, delaying or canceling the travel of more than 140,000 passengers, including many who spent two nights at the airport.”