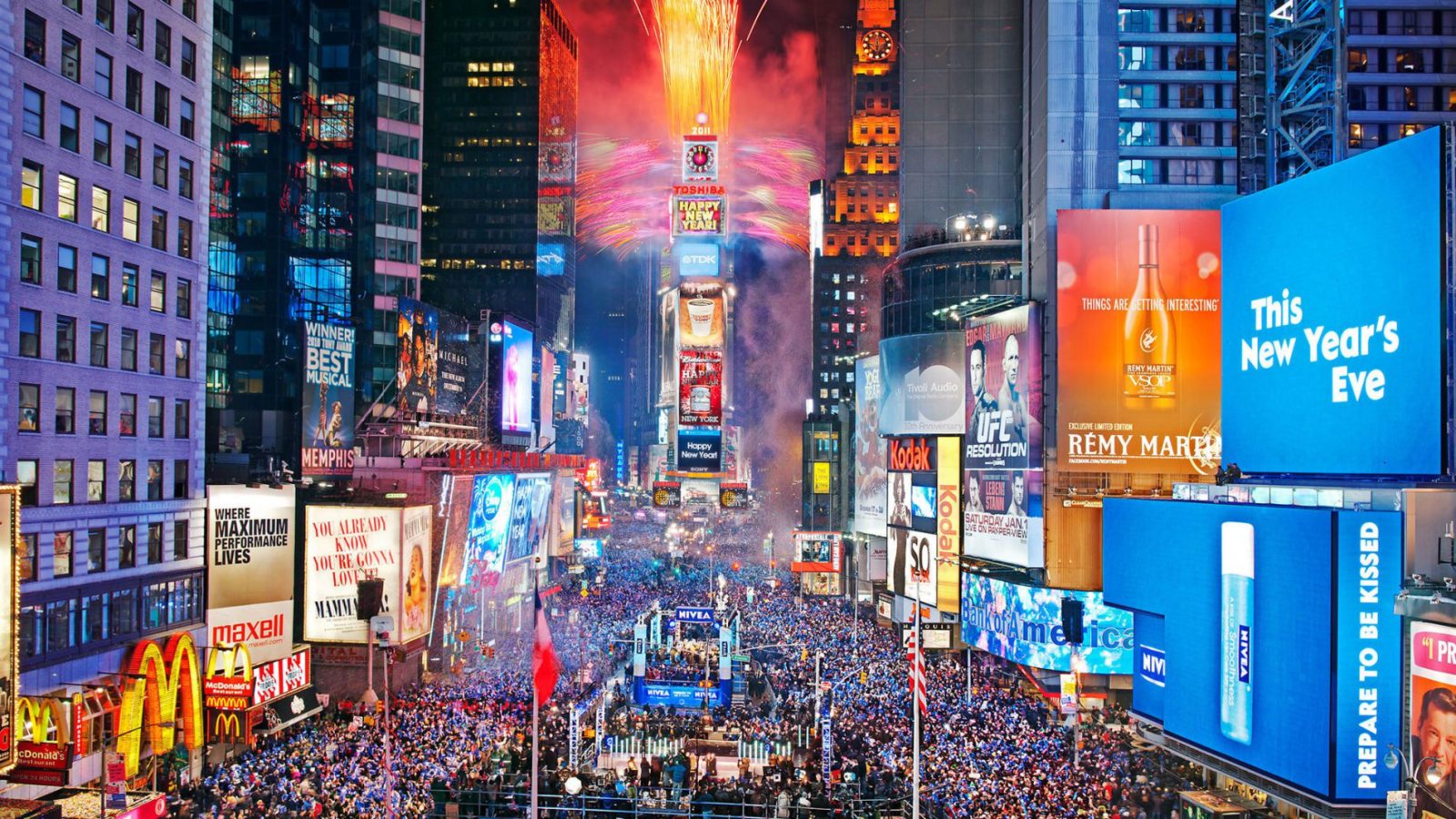 NYPD drones to guard the festivities

The NY police will use both counter-drone technology and NYPD drones to monitor the crowds that will gather at Times Square for the New Year’s Eve festivities, which include the famous ball drop. Police officials stressed that there is no known threat currently.

A camera-carrying drone will be tethered to the roof of a building to monitor the hundreds of thousands of spectators that will gather in the city. The tether functions as a safeguard in case the drone malfunctions. The drone will provide an aerial vantage point for the police in addition to the 1,225 fixed video cameras.

Deputy Commissioner of Intelligence and Counterterrorism John Miller said during a press briefing that:

“What’s different this year is the counter-drone technology and the drone factor. We’ll be deploying NYPD drones for overwatch. We haven’t done that before, but that’s going to give us a visual aid and a flexibility of being able to move a camera to a certain spot with great rapidity through a tremendous crowd.”

The NYPD will also be deploying counter-drone technology to stop any drone pilots who might attempt to fly their unmanned aircraft over the busy city streets.

“Don’t fly a drone that night. If you fly one, there’s a good chance you’re going to end up getting arrested.”

The security plans also include thousands of police officers, both uniformed and plainclothed, who will be present on the streets and among the crowds. Blocks will be closed off to regular traffic. Sharpshooters will be deployed on rooftops to help keep people safe.

If you are planning to go to NYC that day, expect to be screened by police officials before you will be allowed anywhere near Times Square.

Additional safety measures taken by the NYPD and federal agents include sealed manholes to prevent the sewage systems being used to bypass security. Also, special precautions have been taken to prevent anybody from using the rooms in any of the highrise hotels around Times Square as a sniper’s nest.