The Drone – a movie about an evil DJI Phantom 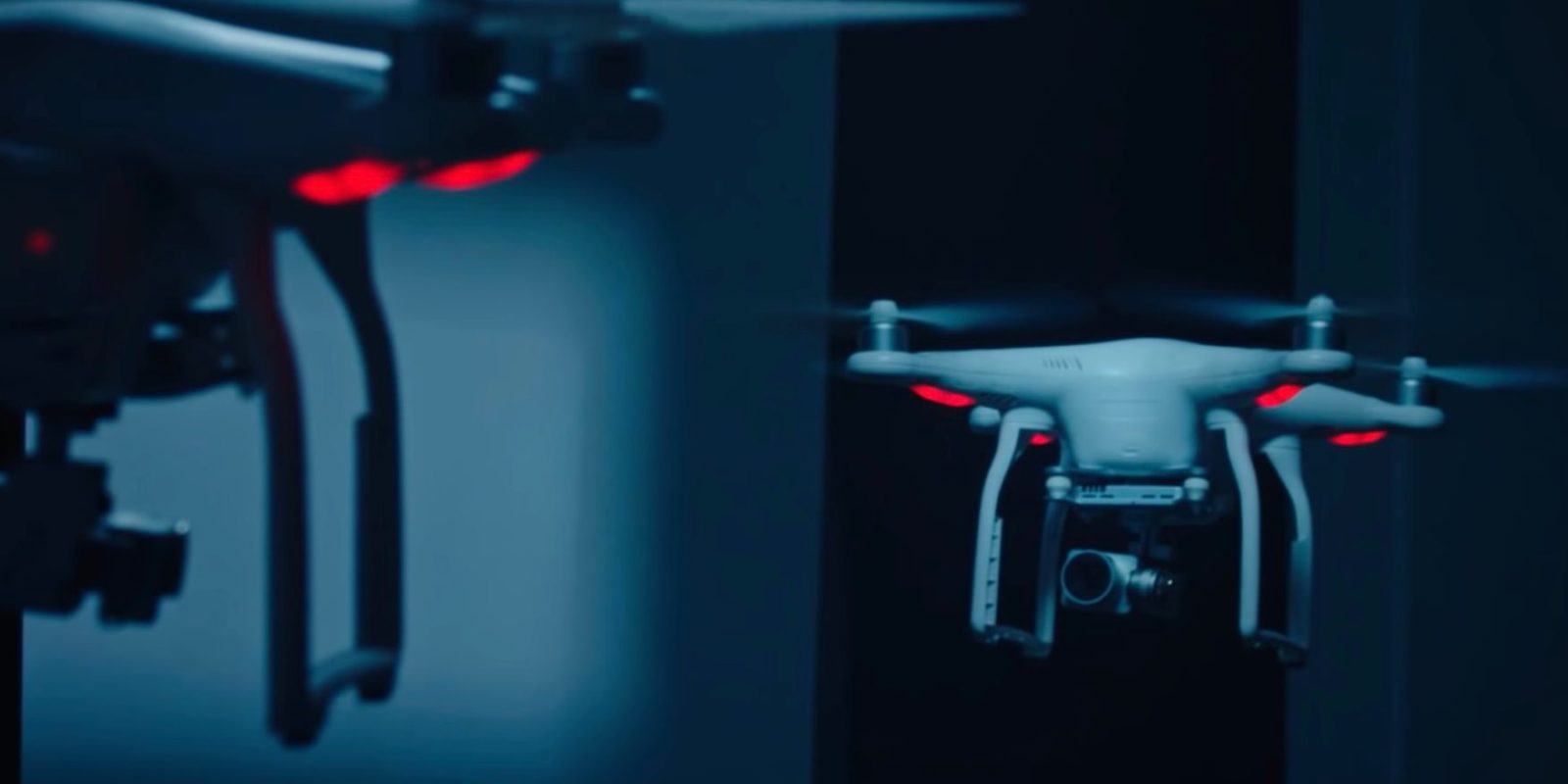 The new year starts off with a movie, called The Drone. I guess it was inevitable that at some point a horror movie starring a drone would be made. Well, it is here. Perhaps a little sooner than most of us would have expected. In the movie, a DJI Phantom is possessed by a deranged serial killer and takes on a life of its own. The evil drone sets out to terrorize newlyweds Rachel (Alexandra Essoe) and Chris (John Brotherton).

The Drone – a movie about an evil drone

In the movie, The Drone, an evil DJI Phantom possessed by a deranged serial killer, sets out to terrorize the lives of newlyweds Rachel and Chris.

The trailer starts off with how technology is used to enrich our lives. How we depend on it to capture our memories. Get to our destination safely. And to save our lives. But what happens when technology… Gets a mind of its own? Welcome to drone horror. With a new take on the Hitchcock’s shower scene. There’s even a surprise appearance of another DJI drone towards the end of the movie.

The movie is directed by Jordan Rubin, who previously worked on Zombeavers. It will be shown at the Slamdance Festival in Park City, Utah on Monday, January 28th. It is unclear at this point whether The Drone will make it to the big screen or if it will go straight to Netflix.

Apparently, the movie was a few years in the making as @dronelaws pointed out to us that an earlier version was recorded a while ago. See below for a short clip that contains some of the same scenes.

Check out the trailer below and let us know what you think in the comments below.

Correction: it is a Phantom 3 and not a Phantom 4 as we reported earlier.