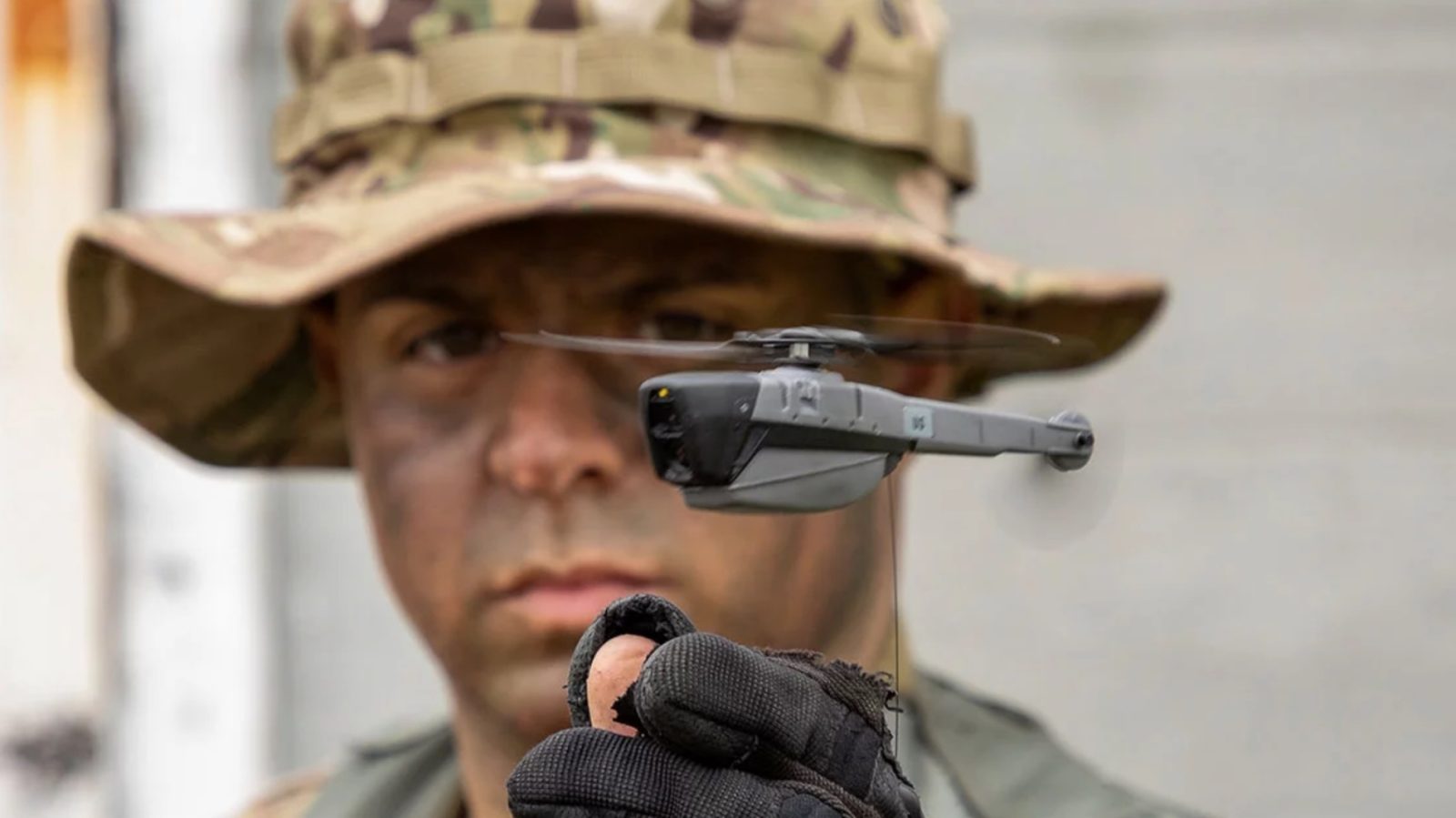 FLIR Systems was awarded a $39.6M contract for Black Hornet Personal Reconnaissance Systems for US Army Soldier Borne Sensor Program. The contract follows a contract for $89M that was closed with the French Armed Forces a week ago.

FLIR Systems, Inc. (NASDAQ: FLIR) has been awarded a $39.6 Million order to deliver FLIR Black Hornet Personal Reconnaissance Systems (PRS) in support of the United States (U.S.) Army. The highly capable nano-unmanned aerial vehicle (UAV) systems delivered under this contract will support platoon and small unit level surveillance and reconnaissance capabilities as part of the Soldier Borne Sensor (SBS) Program. The U.S. Army awarded in June 2018 the first SBS phase contract to FLIR for an initial batch of Black Hornet PRS. These systems are being delivered now to the U.S Army for initial integration into the force.

“We are proud to be selected by the U.S. Army for the SBS Program of Record. This contract represents a significant milestone with the operational large-scale deployment of nano-UAVs into the world’s most powerful Army,” said Jim Cannon, President and CEO of FLIR Systems. “This contract is a major win for the newly established Unmanned Systems & Integrated Solutions business division at FLIR and demonstrates the strong and urgent demand for nano-UAV technology offered by FLIR. Protecting U.S. warfighters with our unmanned solutions is a key objective for FLIR.”

This contract expands the use of FLIR’s Black Hornet PRS for Army surveillance and reconnaissance programs. FLIR has delivered over 8,000 Black Hornet nano-UAVs around the world.

Due to the significantly increased demand for unmanned aerial system (UAS) support in the U.S., FLIR is expanding its UAS service and repairs center in Somerset, Kentucky. Deliveries will begin in early 2019. For more information about the FLIR Black Hornet PRS, please visit www.flir.com/blackhornet.