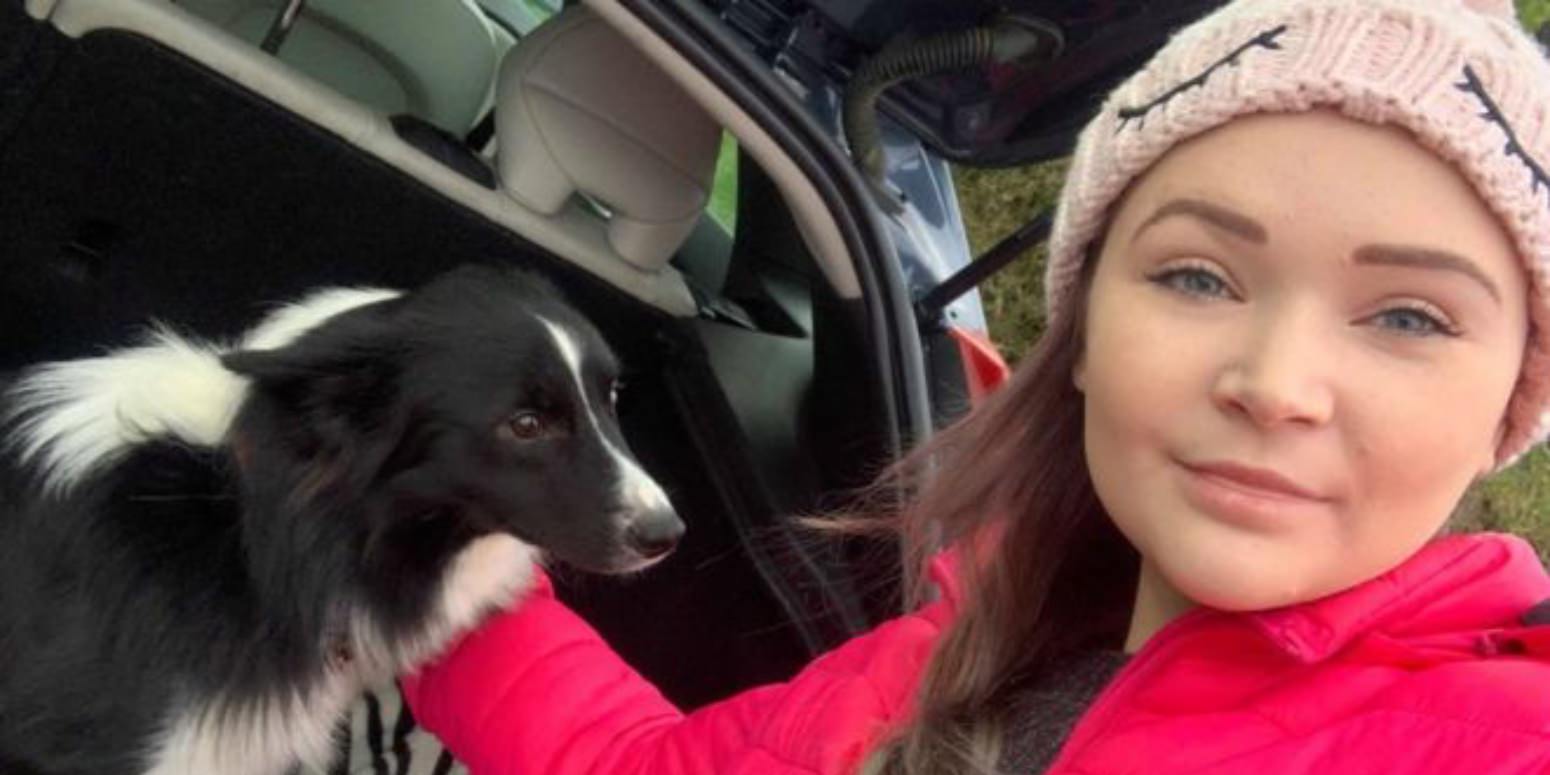 We have reported on many stories in which people’s lives have been saved with the help of drones. This time it is a border collie that has suffered a broken leg after being hit by a vehicle that has been rescued by a drone. The dog had gone into hiding days after the accident but was found by Jamie Jewell, a volunteer for Drone SAR For Lost Dogs UK.

The border collie was apparently hit by a car close to Llanelli beach and had gone into hiding, leaving the owners worried. Luckily, Socks, the dog was found quickly by Jamie Jewell, a volunteer for Drone SAR For Lost Dogs UK. It took him a mere 20 minutes to spot the dog’s white legs against the background.

The BBC reports that Mr. Jewell had been put in touch with the family after the dog had slipped out the front door. In the week prior Socks had undergone surgery for a broken leg after being hit by a car. Mr. Jewell said:

“Knowing the dog had been hit by a car it was quite obvious to me that it would have gone to hide somewhere, which meant I searched the undergrowth. “Luckily the dog had nice white legs which stood out against the background, so the search was relatively short really.” 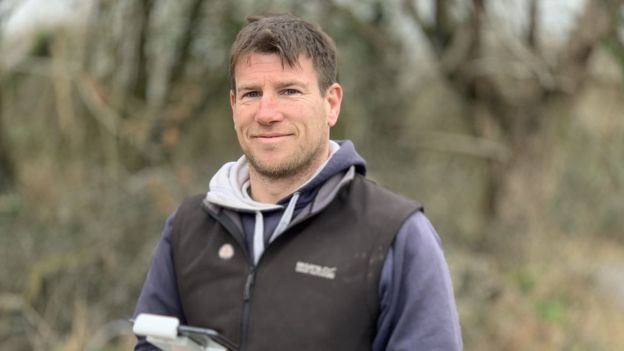 The drone pilot believes that Socks likely would not have survived without the drone search.

“In my opinion if he hadn’t have been found, he may well have died there,” he said. “There is no way that anybody would have walked past where he was.”

Hayley Quinn Church, whose brother is the owner of Socks, said that Mr. Jewell’s help had been “invaluable”. She explained that:

“Without Jamie’s help I think we would never have found socks in such a rural area. The service he provides to distraught owners like us is invaluable.”

The Drone SAR For Lost Dogs UK group says that it has reunited over 1,000 dogs with their owners and is looking to add thermal cameras to help them find the missing animals.