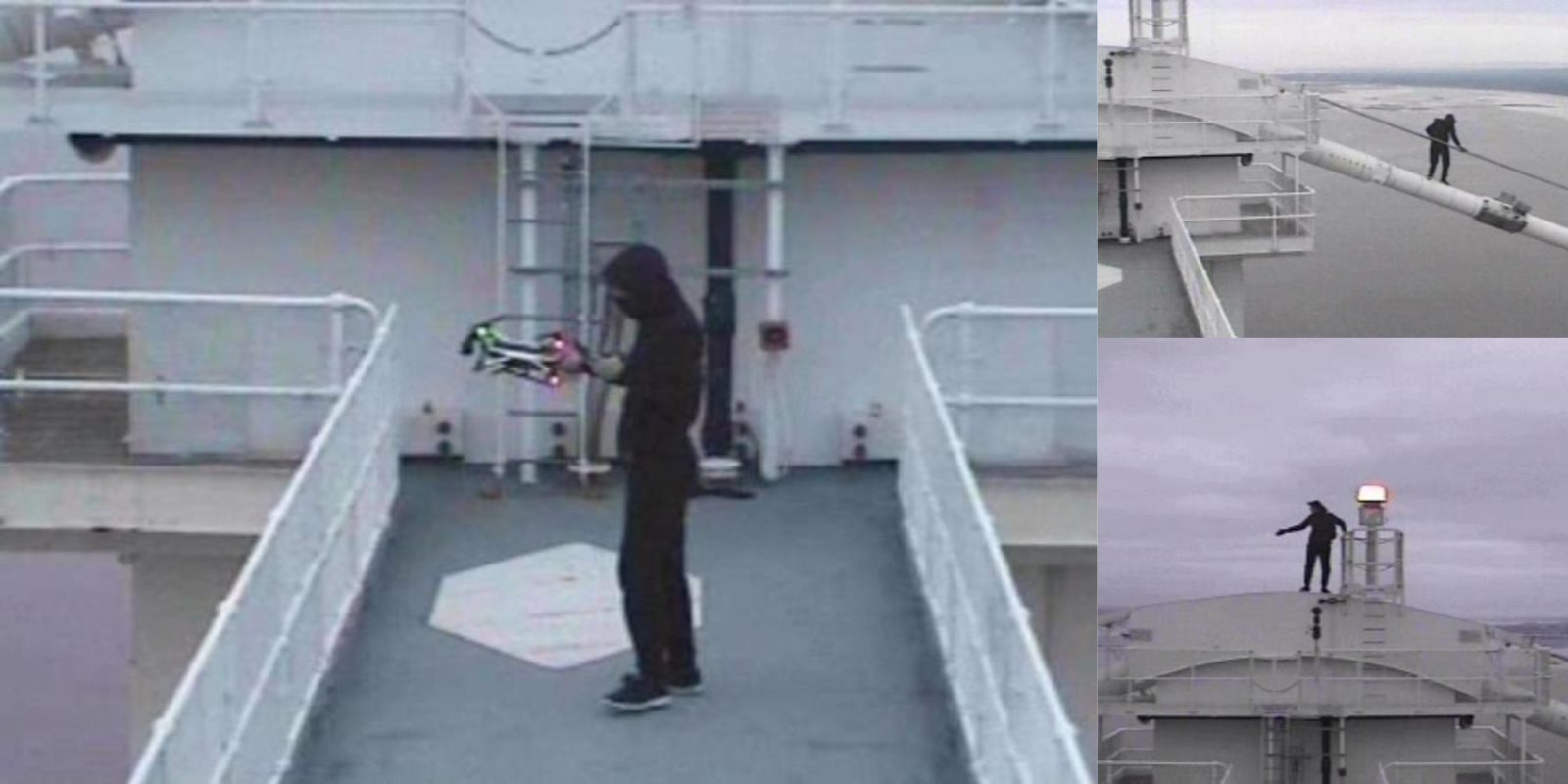 In England, a judge orders the Severn bridge climbers drone to be destroyed. Alexandru Scutaru, 30 had climbed the M48 Severn bridge that connects England and Wales, in an attempt to fly his drone and capture footage for Instagram. The factory worker scaled the bridge despite his fear of heights after his GoPro Karma drone failed to take off from land. The incident took place on December 31st, 2018 and was covered here on DroneDJ

The images in this article were captured by the CCTV cameras installed on the bridge. After bridge officials who were monitoring the bridge had spotted Scutaru, they contacted police.

Scutaru, who had made it to the top of the structure, noticed that traffic had stopped on the bridge and quickly descended, injuring his foot on the way down as he jumped the last part.

District Judge David Taylor told Scutaru in court that if he had flown his drone from the bridge he would have faced an immediate prison sentence. the judge said:

“You caused a public nuisance by climbing a support tower of the Severn Crossing, causing the road to be closed. It is clear to me that this was a stupid and selfish act for your own personal gratification. It was motivated by your personal desire to obtain images for social media.”

Scutaru had told the court that he had traveled to Bristol so that he could fly his GoPro Karma drone and take images of the landscape. After the drone failed to take off he made the decision to scale the bridge and launch it from there.

“You took extraordinary risks with your own safety and in doing so placed yourself high above the carriageway in a way that many people would be alarmed to see. This type of conduct needs to be deterred and punished.”

The judge ordered the Severn bridge climber’s drone to be destroyed and imposed a community order as well as a curfew for the defendant for 16 weeks.

Scutaru apologized for his actions and explained:

“I am so sorry, I didn’t want to be a problem. I made a mistake. I climbed the bridge to see a beautiful view. It was not for Instagram, it was for me.

He plans on buying a new drone and continue to take photographs but promised not to climb any bridges in the UK again. 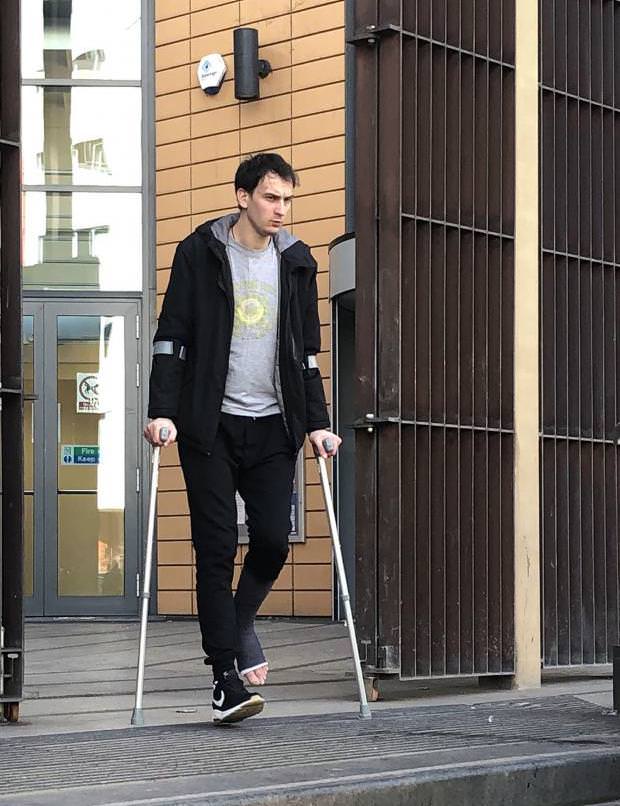