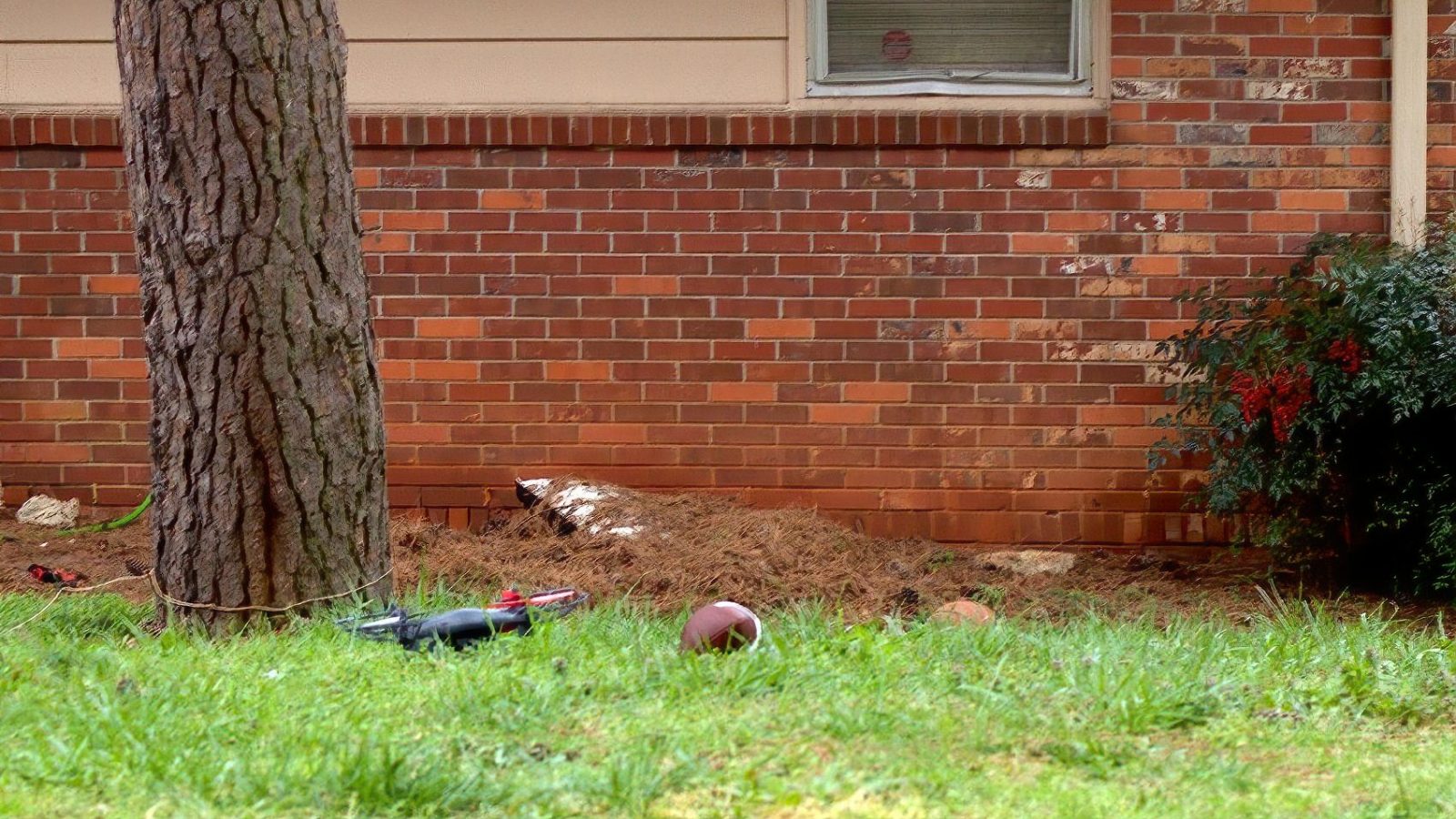 A 37-year-old man was killed and another man was injured while trying to retrieve a quadcopter drone near power lines in Forest Park, Georgia Saturday evening. According to Forest Park Police, the drone accident that took place in the 800 block of Needle Drive, was reported at 6:23 p.m. on Saturday evening. The victim, Ruff Fitzgerald Teasley was trying to knock the drone down but he inadvertently touched the power lines with the pole he was using, electrocuting him. The man was taken to the hospital by Forest Park Rescue. Unfortunately, efforts to revive the victim were unsuccessful.

According to Clayton News Daily, 29-year-old Calvin, Ruff Teasley’s younger brother informed the police that they were trying to knock the quadcopter drone out of a tree. Ruff Teasley had just gotten home from work and was helping. The pole he used accidentally touched the power lines. According to the police report, the electrical shock hit both men so hard that Ruff was thrown on top of a storm drain and the younger brother landed close by.

Forest Park Police tried to revive Ruff Teasley and Forest Park Rescue took him to the local hospital. The efforts to revive Teasley were unsuccessful.

Local news reports that the location where the accident took place falls within the restricted airspace around Hartsfield-Jackson Atlanta International Airport.