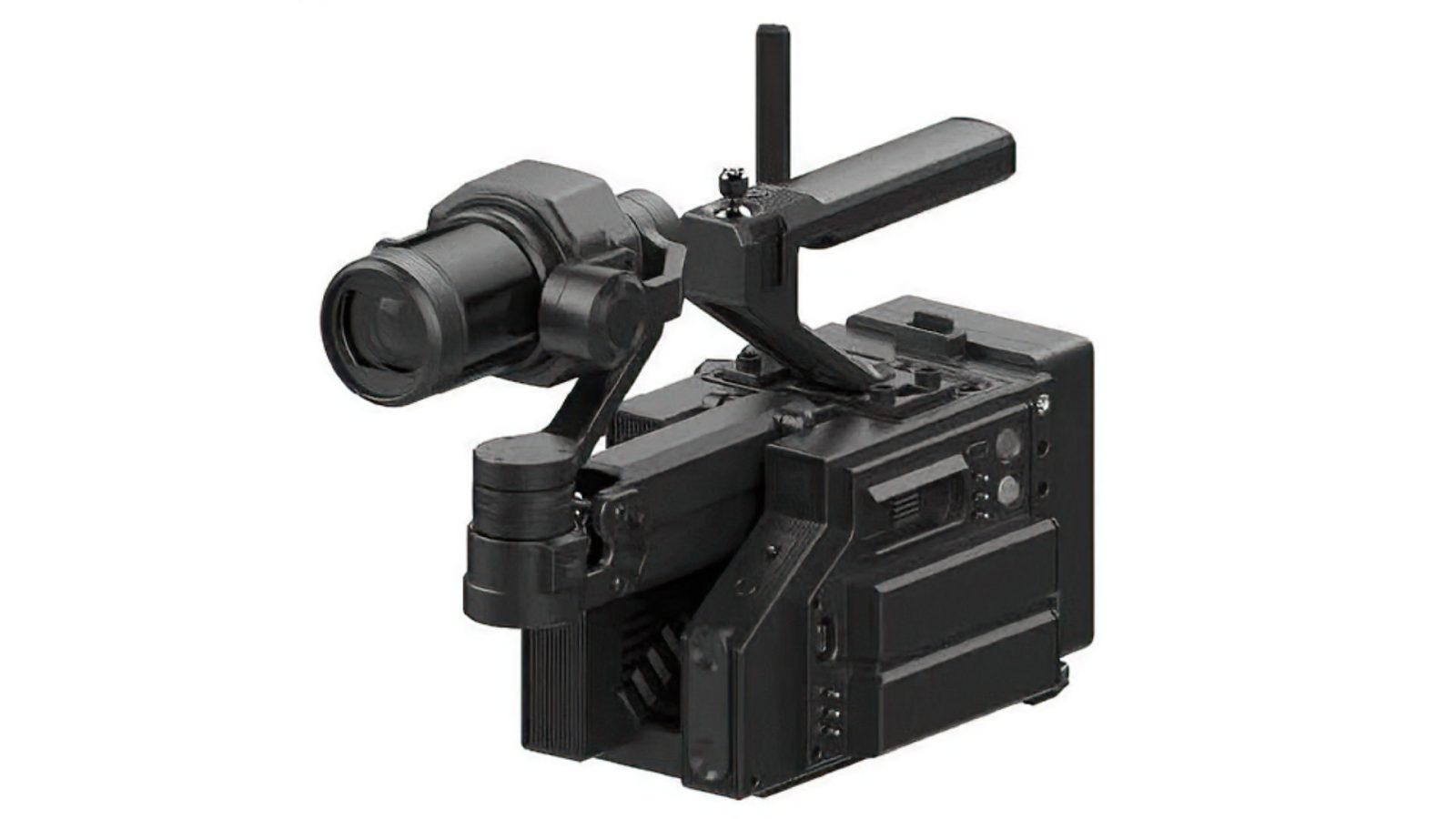 Over the weekend, these images appeared online. They seem to be ‘leaked‘ photo and drawing of a new DJI product. It looks a bit like a Frankenstein device if I’m honest, with bits and pieces that you will recognize from other DJI products. However, looking past its appearance, this modular product might be a new handheld, gimbal-stabilized DJI camera that can also be controlled remotely. Let’s have a closer look at this new DJI product that seems to be geared towards professionals. NAB 2019 anybody?

Over the weekend this ‘leaked’ photo and drawing appeared on Twitter and elsewhere online. Some people have commented that the design is ‘ugly’, however, this might be one of those situations where function dictates form.

The device seems to feature the DJI DL mount that allows for different lenses to be used. OsitaLV even goes as far as suggesting that there might be 4 zoom and 4 prime lenses for this new gimbal-stabilized DJI camera. He mentions the name ‘Product 330’. A name we have not yet heard before. It might be a code name for a prototype product or it might be nothing at all.

The idea for this new DJI product seems to be that different kinds of accessories can be mounted on to it. For instance, a video transmitter that will allow a second operator or to use the device remotely. Or mounting a focus controller, a monitor or viewfinder would also be optional.

Different from the photo, in the drawing, we see two grips mounted to the device, on either side. It also has a top-mounted grip with a control stick for low-angle handheld shots.

The camera is a gimbal-stabilized camera with a z-axis arm, similar to the one you can buy for the DJI Osmo Plus. A z-axis arm will level-out movement when walking with the device. 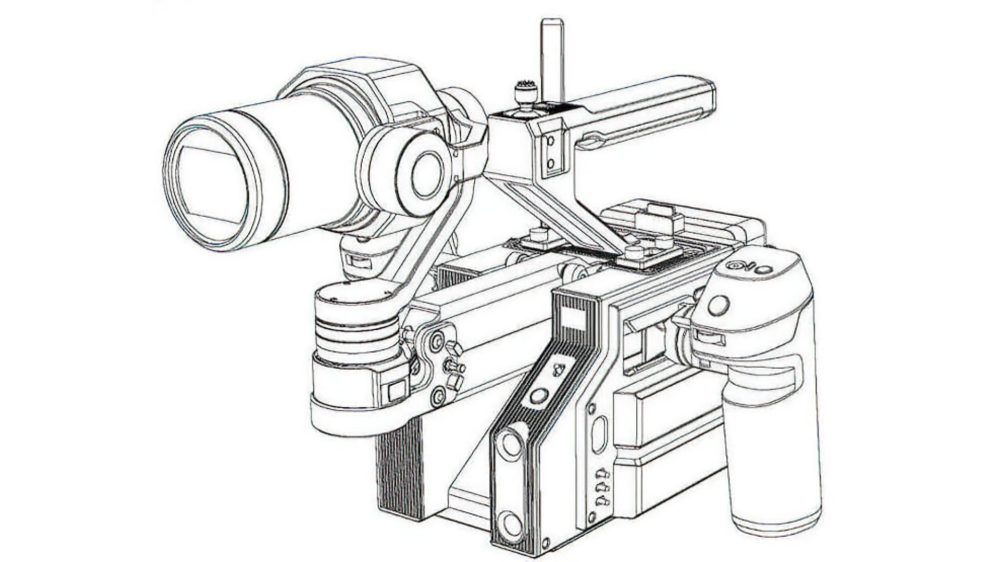 New gimbal-stabilized DJI camera to be released at NAB?

All in all, this seems to be a new DJI product clearly aimed at the professionals. And it might be released soon as we have NAB coming up in April. Some people were hoping that DJI would launch the long-awaited Phantom 5 during NAB but this product might be a better fit. Also, I would expect DJI to hold a dedicated launch event for a new Phantom 5 as they have done with the DJI Mavic Air, Mavic 2 and even the Osmo Pocket.

Not much else is known about the new gimbal-stabilized DJI camera at this point, but we will keep our ears and eyes open for more information to surface. So, stay tuned.

What do you think about the ‘leaked’ photo and drawing? Let us know in the comments below.