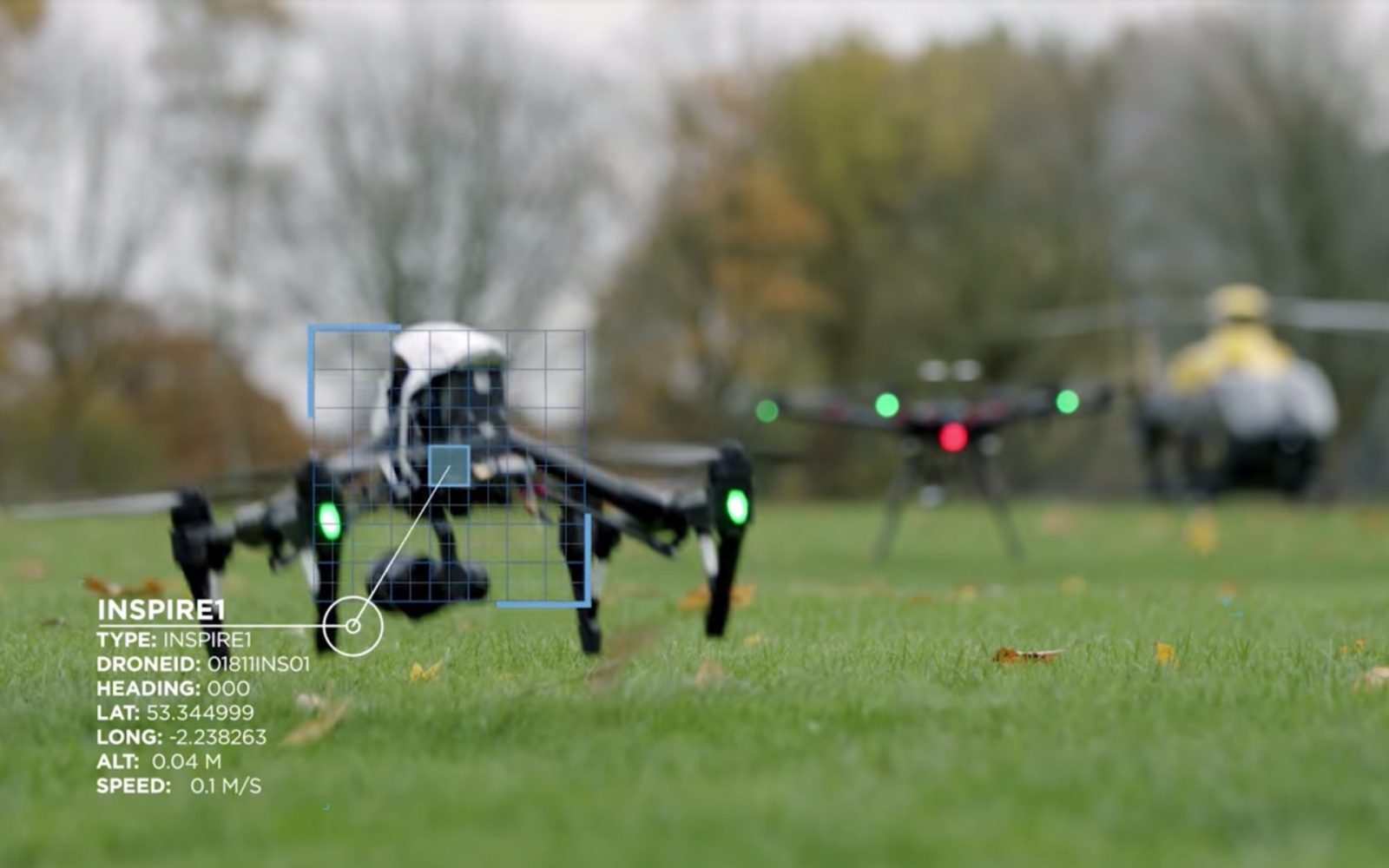 Last week DJI published this unlisted video on Youtube. In it, the Chinese drone maker shows its Aeroscope technology during Operation Zenith at Manchester Airport in the UK. The program’s goal was to provide a live demo of Air Traffic Management (ATM) and Unmanned Traffic Management (UTM) integration in controlled airspace.

During Operation Zenith, DJI showed how DJI Aeroscope could work as a stand-alone system or how it could be integrated to monitor unauthorized or uncooperative drone activities.

As part of Operation Zenith, eight different scenarios were successfully operated with traditional aircraft movements at Manchester Airport in the United Kingdom, according to Commercial Drone Professional.

“The concept behind operation zenith is to imagine what the skies might look like in 10, 15 years time from a drone perspective”, said Richard Parker, founder of Altitude Angel.

DJI Aeroscope is a remote identification solution that was first introduced in Europe and later in the US. Aeroscope is only available to authorized users such as government security agencies.

What do you think about Operation Zenith and DJI Aeroscope? Let us know in the comments below.