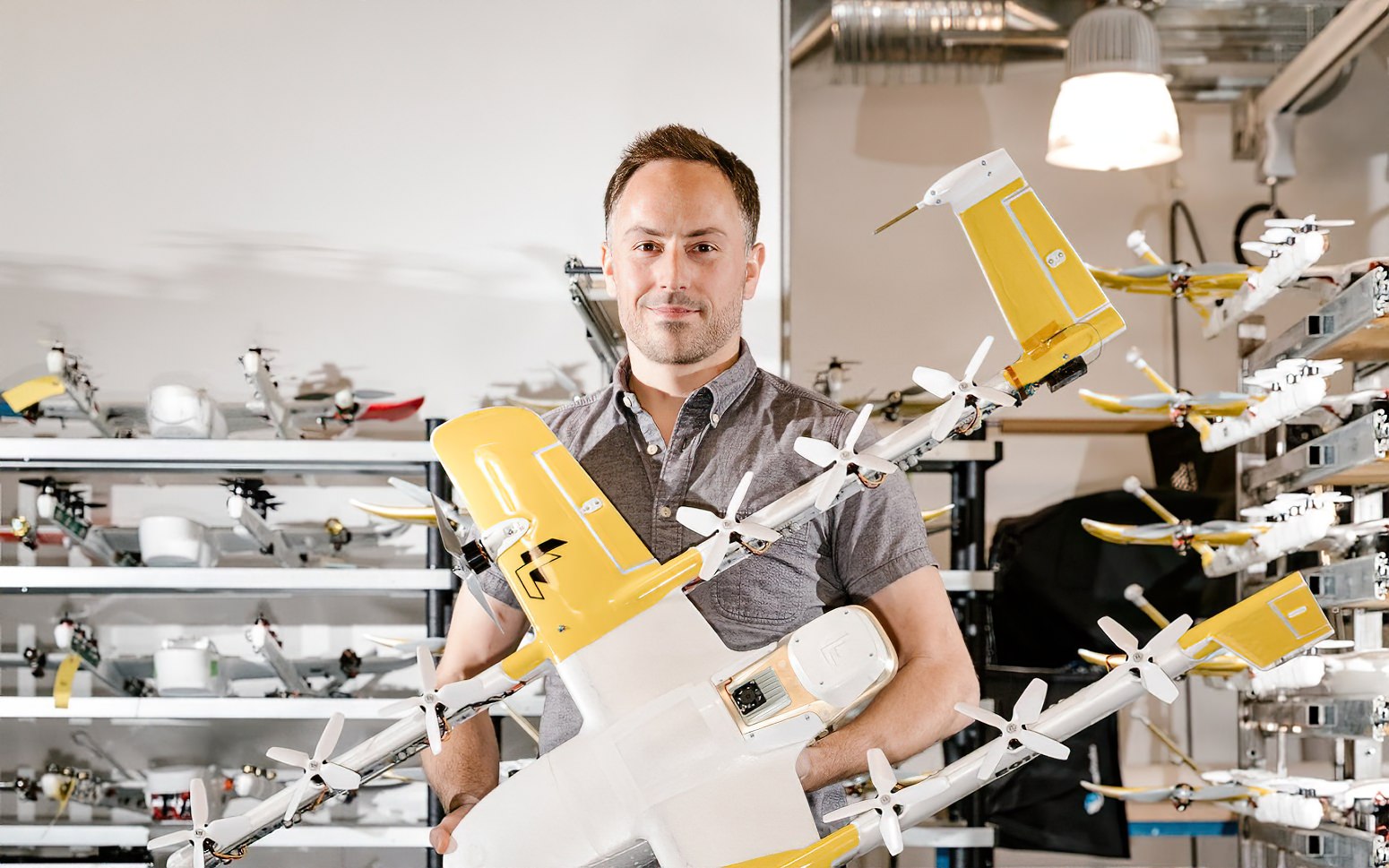 Here’s a great piece in the Tech section of the NY Times [paywall], titled: “Skies aren’t clogged with drones, but don’t rule them out yet.” The article talks about deliveries by drone and the regulatory hurdles that still need to be overcome before we will see routine deliveries by drones. It talks specifically about Project Wing and the Hummingbird delivery drone from Google’s parent company Alphabet and also about Amazon’s Prime Air. See below for some of the highlights.

Skies aren’t clogged with drones, yet

The hype over commercial drones is, so far, largely just that. One of the people who contributed to that hype was Jeff Bezos, the Amazon founder.

Regulatory thickets, technical complexity and the public’s skittishness have proven to be formidable hurdles. At a minimum, the unresolved issues include whether it is safe to allow drones to fly beyond a pilot’s visual line of sight, to operate at night and to fly over people.

But that doesn’t mean there’s likely to be a drone-free future. And maybe there shouldn’t be.

According to the chief executive of Wing, James Burgess, “scale doesn’t concern us right now. We strongly believe that eventually we will be able to develop a delivery service for communities that will enable them to transport items in just a few minutes at low cost.

”The company, whose drones can now travel round trip up to 20 kilometers — just over 12 miles — is participating in various stages of testing on three different continents. Its first pilot program is in a suburb of Canberra, Australia, where it is working with local merchants to deliver small packages, including over-the-counter medicine, as well as food. The Australian regulators have issued a permit to allow one pilot to operate up to 20 drones at a time with virtual oversight.

The Wing drone is a hybrid that includes, yes, wings for horizontal flying, as well as miniaturized propellers — like a helicopter’s — that allow for hovering over a destination. 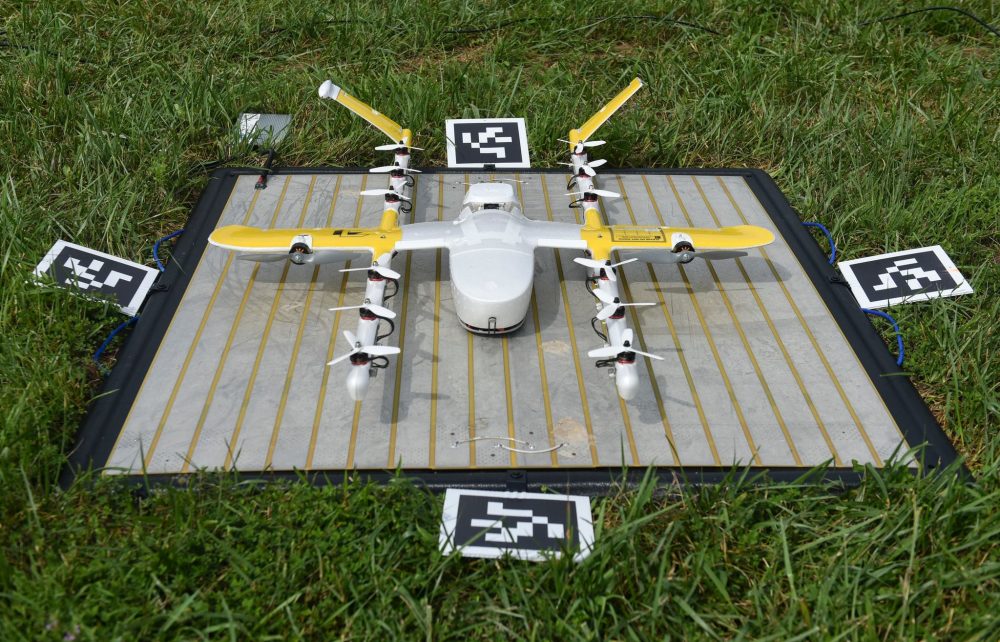 … Amazon’s Prime Air division is not among those testing its technology [as part of the FAA’s UAS Integration Pilot Progam].

Amazon’s Prime Air is, however, part of a consortium of companies participating in the European Union’s test of drone deliveries in Belgium.

A Pew Research Center survey in December 2017, however, found that 54 percent of Americans disapprove of drones flying near homes; 11 percent support drones, while 34 percent favor limits on use.

A 2018 study in the journal Nature found that electric drones were “far more efficient than trucks, vans, larger gasoline drones, and passenger cars,” when comparing for distance traveled. And though the study found that benefits may be reduced once the electricity used for recharging and warehousing was factored in, drones clearly have less environmental impact than a one-item delivery by car.

What do you think about deliveries made by drones? Let us know in the comments below.